on February 29, 2020
Black History Month is an annual observance originating in the United States, where it is also known as African-American History Month.

Although this holiday is viable in the United States, it has been recognized globally and celebrated by black individuals worldwide. It is imperative to celebrate black people, who have been discriminated against and scorned for centuries and still today. The celebration of blackness allows black people to regain their sense of control and their identity and rights.

To celebrate Black History Month, I've rounded up a list of my favourite fictional black characters in film and television (in no particular order):

1. T'challa - Black Panther (2018)
A movie about what it means to be black in both America and Africa and, more broadly, in the world. Hollywood has never produced a blockbuster this splendidly black. 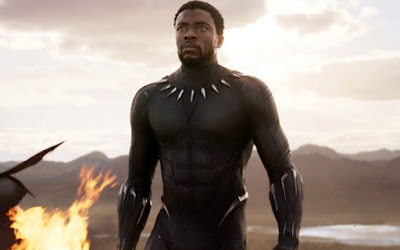 2. Frozone - The Incredibles (2004 & 2018)
Another black and wealthy superhero but he’s also strong, quick, and capable. This representation in Incredible's meant a lot to 90's black kids. 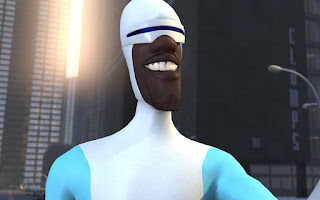 Finally, a black princess for the black queens to relate to! We loved to see it. 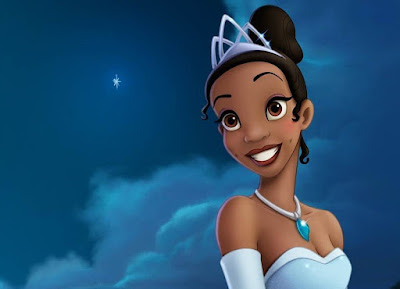 4. Vernita Green aka Copperhead- Kill Bill vol. 1 (2003)
A bad ass black woman who's skilled in martial arts and will never back down on a fight. Also, in my humble opinion, she really should've been given the name 'Black Mamba' instead. 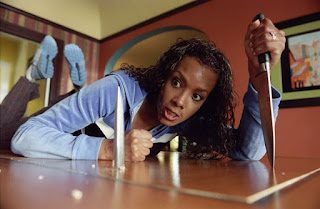 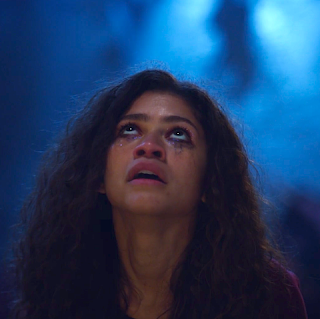 5. Rue Bennett- Euphoria (2019-)
A narrative centred around a young mixed race/black woman struggling with drug addiction, depression and maintaining relationships. This is what the new decade needed. This is what we needed.

6. Olivia Pope- Scandal (2012-2018)
Black women really are saviours in every nation. Scandal gave us that. Olivia Pope did that. 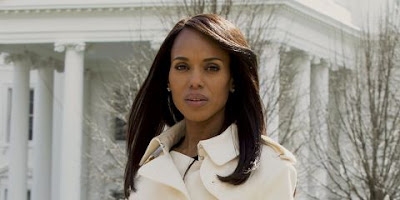 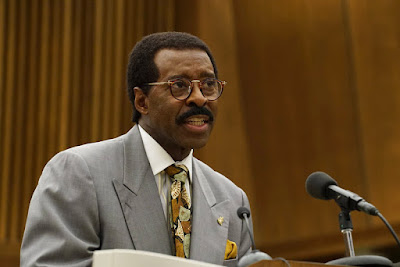 Another lawyer for a notorious case in the 90s. This passionate black character based on real life gave audiences chills. 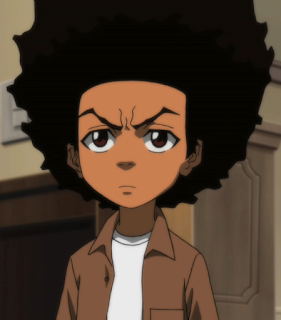 8. Huey Freeman- Boondocks (2005-)
Finding black activism on TV was extremely rare. Huey gave it to us so we can run with it, and I hope we do. 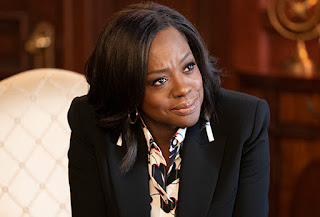 9. Annalise Keating- How to get Away with Murder (2014-)
Powerful black protagonist woman in a crime drama series? This was legendary and compelling. We need more.

10. Samantha White- Dear White People (2017-)
In a live-action version of Huey freeman, Samantha White tells it how it is. Her character is relatable to black folk as well as biracial folk who is well and chaotically rounded. 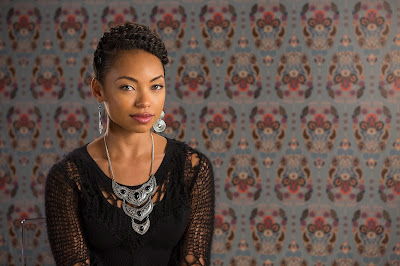 Non-white people have considerably more trouble not only finding representation of ourselves in mass media and other arenas of public life, but also finding representation that indicates that our humanity is multifaceted. There's still a long way to go for producers in Hollywood and globally to cast black actors into "white" roles and create black protagonists in all genres of film and TV.