7 Female Directors You Should Know

Sexism in Hollywood is nothing new. Having said this, I am constantly shocked by the fact that in 91 years of Academy Awards, only five women have ever been nominated for Best Director award. Even worse only one has ever won.
But there are so many incredible female directors who are still producing fantastic films. Here’s a list of seven female directors whose films you should be watching. 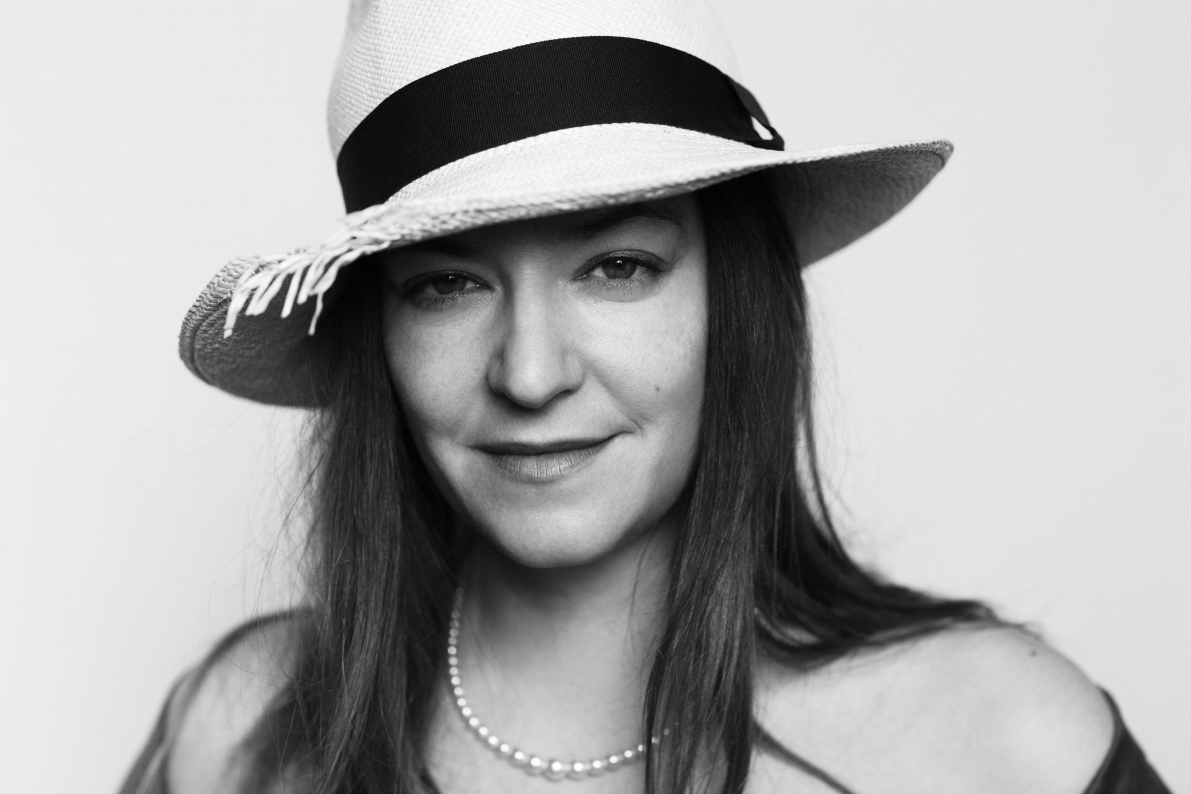 Lynne Ramsay is the Scottish director that brought you the psychological thriller We Need to Talk About Kevin (2011). The tragically overlooked You Were Never Really Here (2017) was one the best films of its year. Everyone should watch it. 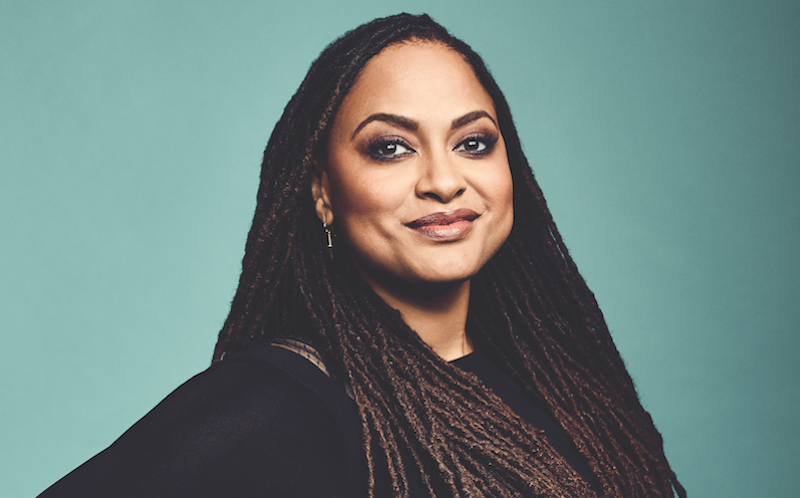 Ava DuVernay is an American film-maker who has so many first to her name. For her work on Selma, she was the first black woman to nominated for Best Picture at the Academy Awards. Her work ranges for the socially conscious documentary The 13th to the Disney film A Wrinkle in Time.
Greta Gerwig 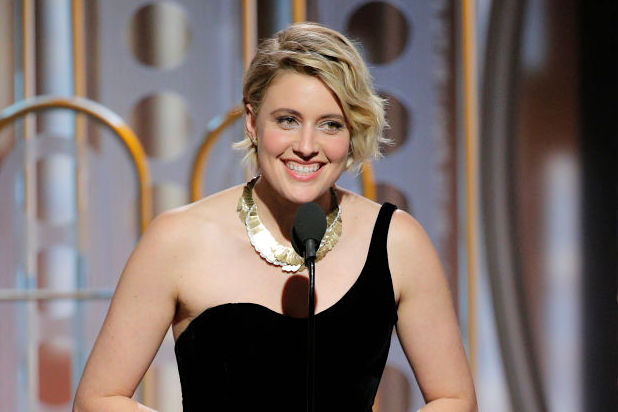 Only the fifth woman ever to be nominated for Best Director at the Oscars, Greta Gerwig is everything. Beginning her career as an actress in mumblecore films which focused on improv dialogue, she has done a complete 180, writing and starring Frances Ha (2012) Mistress America (2015). She also directed the incredible Lady Bird (2017). I can’t wait for her adaption of Little Woman coming soon.
Andrea Arnold 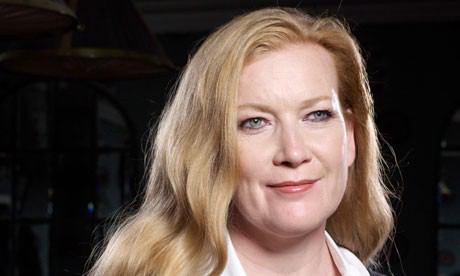 Source
[Image description: Headshot of Andrea Arnold on black background.]
Andrea Arnold is an English writer and director of both films and television. After an established career as a television present, Arnold changed gears to become a director. She is the woman behind the Fish Tank (2009) and American Honey (2016). She has also directed the second season of the HBO show Big Little Lies. Be sure to check it out when it premieres. 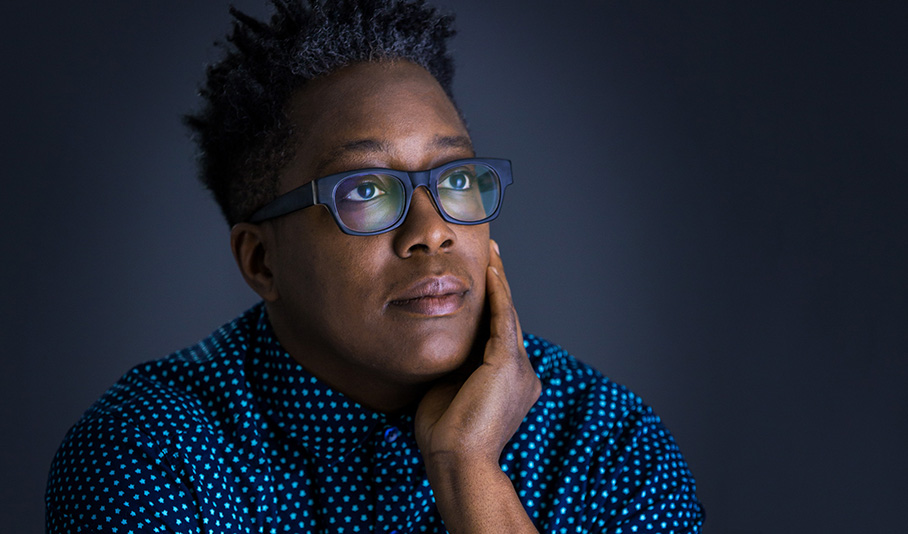 Cheryl Dunye is a black lesbian director and many of her films focus on issues of race and sexuality. She has an amazing back catalogue of films where she toes the line between documentary and fiction. Her film The Watermelon Woman should be considered a classic of the genre. 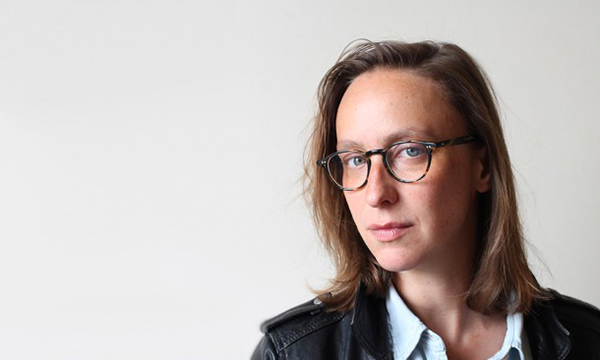 Céline Sciamma is a French screenwriter and director known for her highly stylised and minimalist films. She has focused on coming-of-age stories emphasizing gender and sexuality identity in teenage girls. Her first feature film Water Lilies (2007) is part of trilogy with Tomboy (2011) and Girlhood (2014). 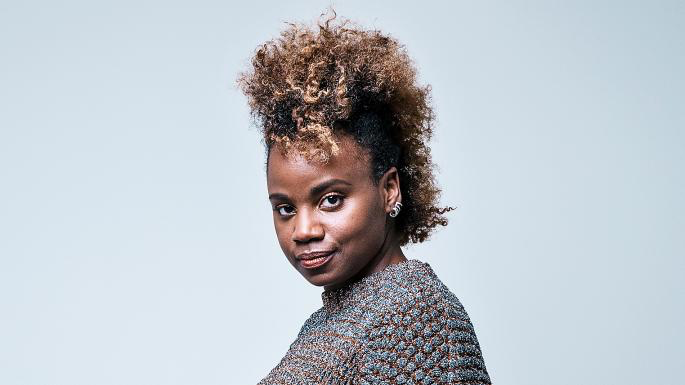 Source
[Image description: Headshot of Dee Rees from the side, pale background.]

Dee Rees is an American screenwriter and director. Her first feature Pariah (2011) was a semi-autobiographical piece about a black teenager embracing her lesbian identity. Her most recent film Mudbound (2017) looked at violence and racism after World War II. For Mudbound was the first black woman to ever be nominated in the writing category at the Academy Awards.