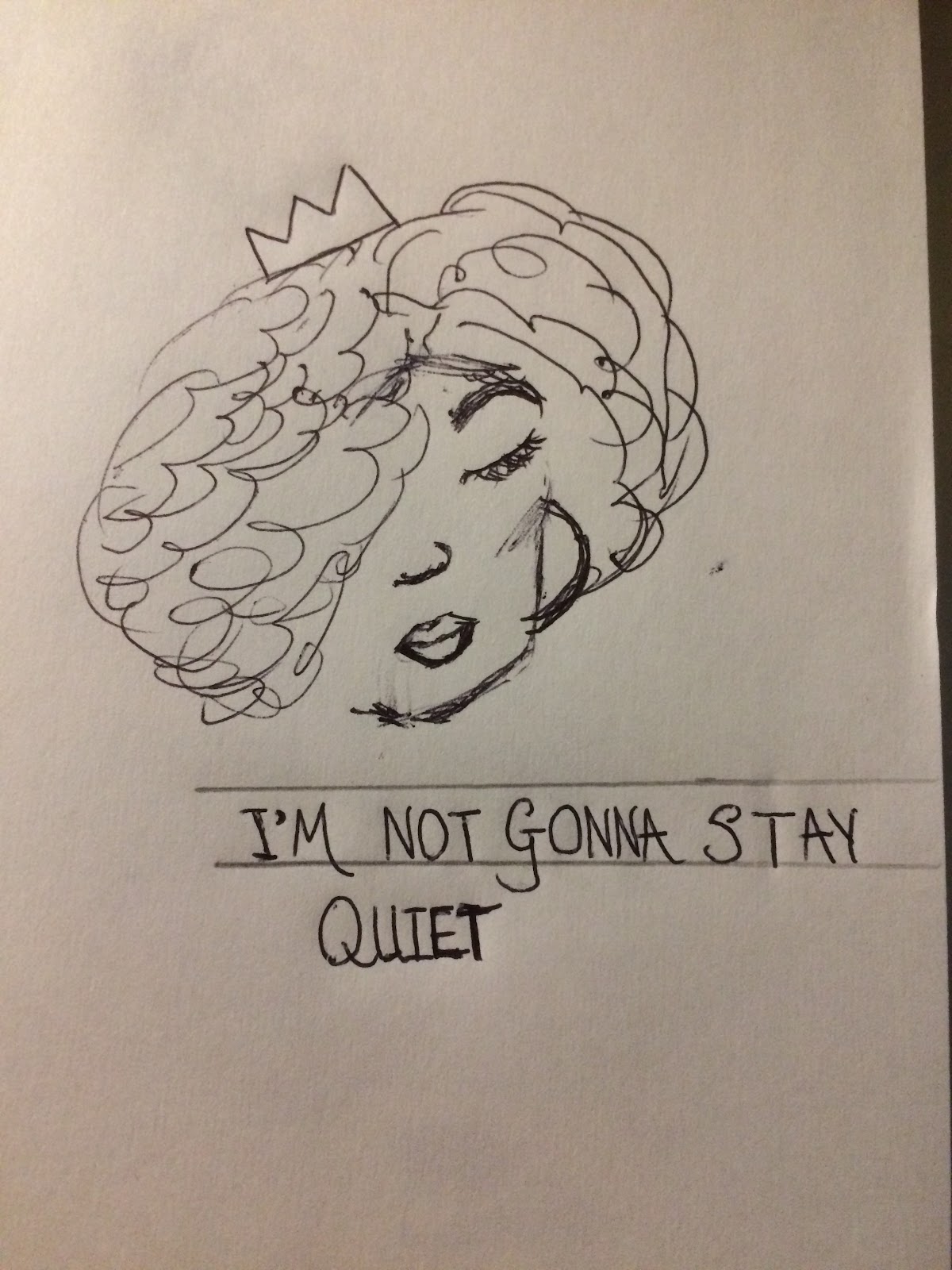 A couple of days ago, I was FaceTiming my friend and he said something really rather dreadful about white people (I won’t repeat it here) - I just looked at him, speechless for a few seconds, and saw in his eyes that he was done. He was suffering from ‘white people fatigue syndrome’ as my mother calls it and I could see why.

White People Fatigue Syndrome— Dictionary of Johanna Definition:
Being tired of racism and the questions and stereotypes that come with it.

It’s hard being the only Asian/Black in the room as my friend and I often are. When people always ask where you’re from (“I mean originally!”). When there’s a new stereotype every which way you turn. Sometimes you’re just exhausted of all the questions and the inquisitive eyes.

You know what comes with being the only minority?  Being intensely watched ALL THE TIME. I don’t know why we’re so interesting and I can assure you that we live our lives in exactly the same way as other people do. Everyone thinks they know you when in reality you’ve never seen their face before. It’s quite unnerving. You also learn how to hide when nosy neighbours call round (have all of your blinds drawn most of the time or answer the door with a coat on and boots). Then there’s the interesting conversations which happen when your friends forget you’re not white, and you meet them with your hair out or your edges gelled or talk about racism: cue awkward silence or a “your hair is so fluffy”. Babe, I know.

But this is not an article about the trials and tribulations of being in an ethnic minority because that’s a whole different article for another day; this is an article about rallying together to make racists afraid again.

In 2019, I’m not gonna stay quiet when someone’s casually racist again. I’m gonna make them as uncomfortable as possible. If we stay quiet we are powerless. Take back your power, queens, kings and unicorns. Next time someone asks you where you’re from, you can copy this rad exchange from my brother:

Or you could just read my poem to them:

When they ask you on the train home again,
where you’re from
originally,
tell them you don’t know
that you arrived on Mama’s front doorstep in 2016, and kept growing ever since and people say you’re part giraffe but only on the legs but do they want to see?
Which will perplex them because you’re just teetering on 5 foot nothing and you have shorts on.
But they aren’t entitled to your family tree simply by saying hello and removing their bag from a seat.
When they question you if you share the same father as your brother simply because his skin is darker, look them in the eyes and say you have your suspicions it’s Idris Elba or possibly Michael B Jordan but the dates don’t really match up and his muscles aren’t big enough for him to be Mike’s.
Hold your head high and smile with honey coated lips when they tell you that edges look ugly on everyone else but you, cos you do not exist to make people at home and you will not squash yourself down into silence and a box labelled ‘nothing to see here’ ,