A series of collaged lockscreens/ wallpapers to spice up your phone - hold down to download on mobile. Images from National Geographic, Vogue UK, Frankie Magazine and others. 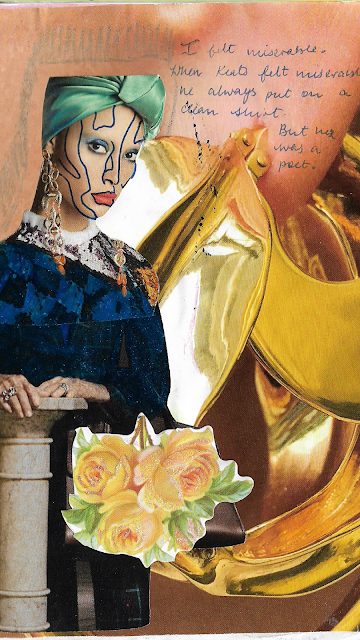 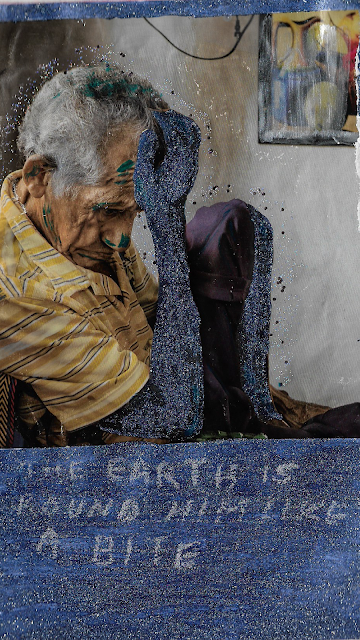 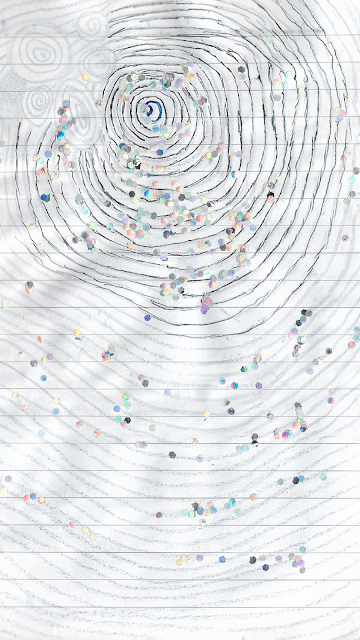 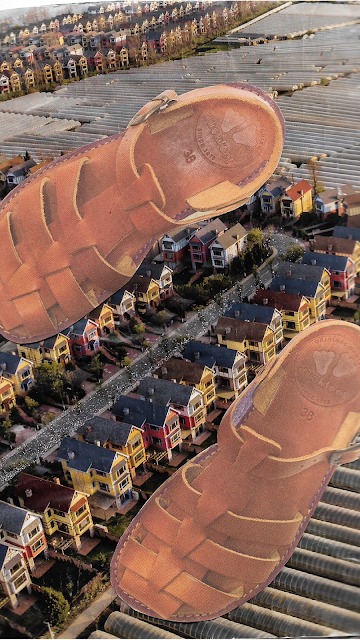 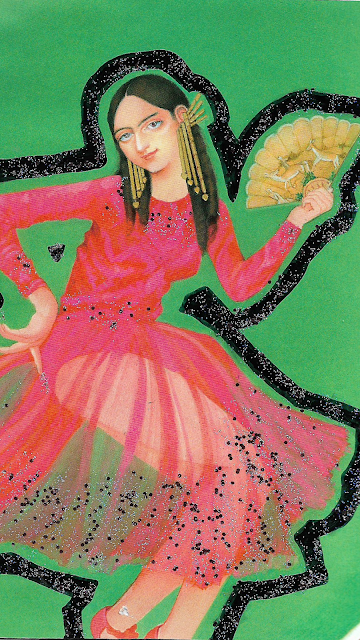 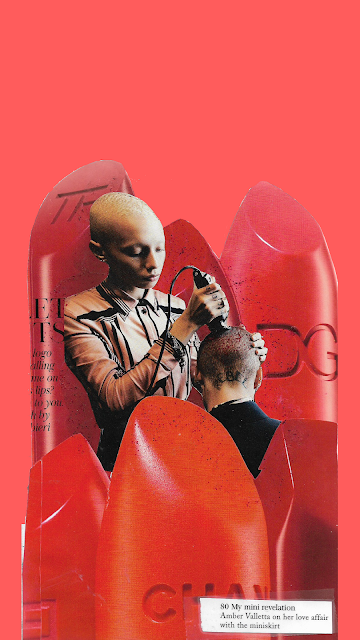 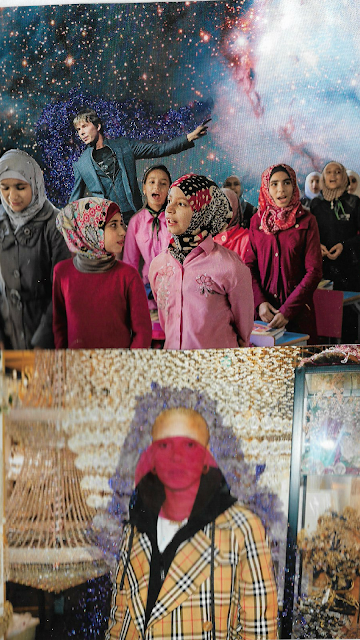 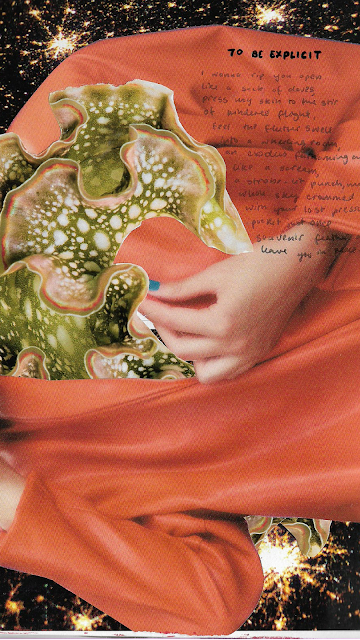 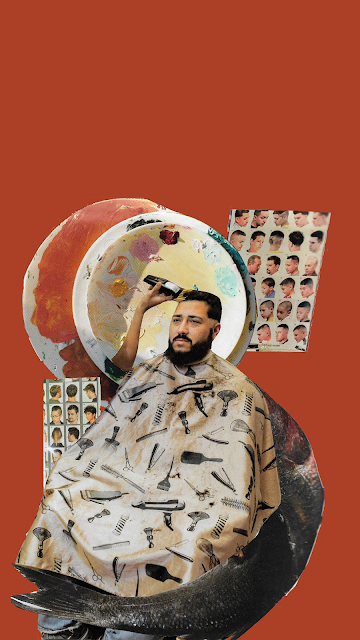 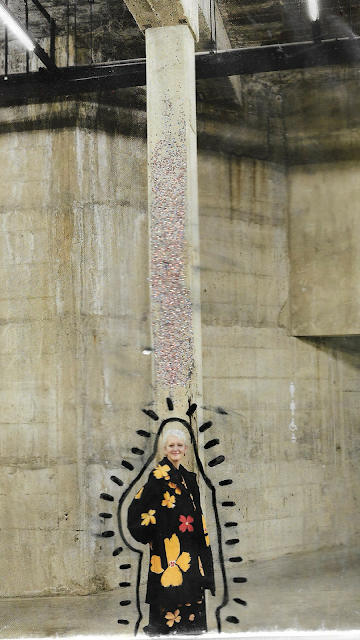