5 Badass Filipinx heroines I wish I learnt about at School 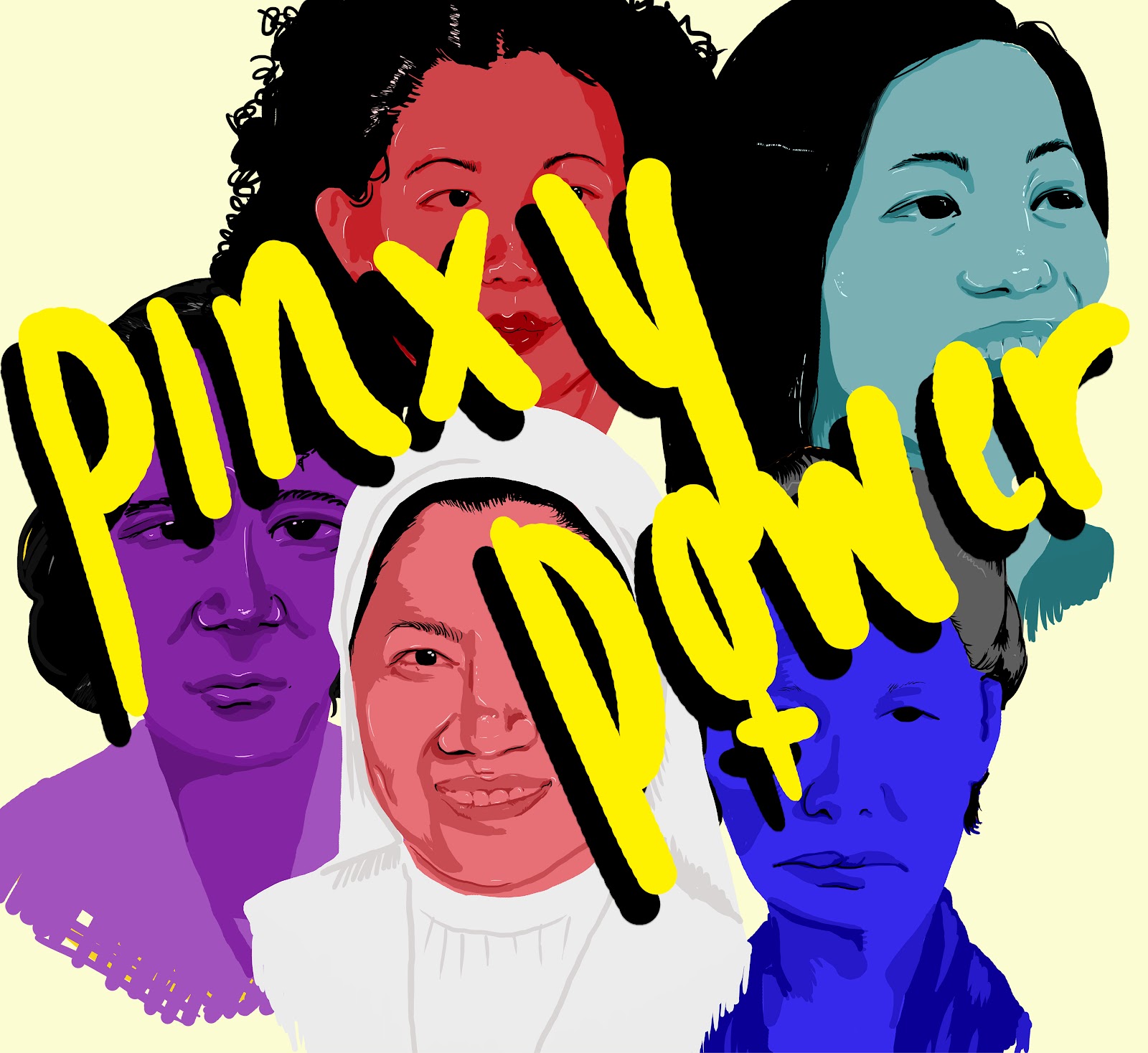 Growing up in South London, I have always felt a big disconnect between me and my culture, despite speaking the language and trying to keep up with what was happening in my country. I have found that most of the figures I looked up to for inspiration were from places outside of the Philippines. Here is a list of some lesser known inspirational Filipinx women that have inspired me this
Women’s History Month. 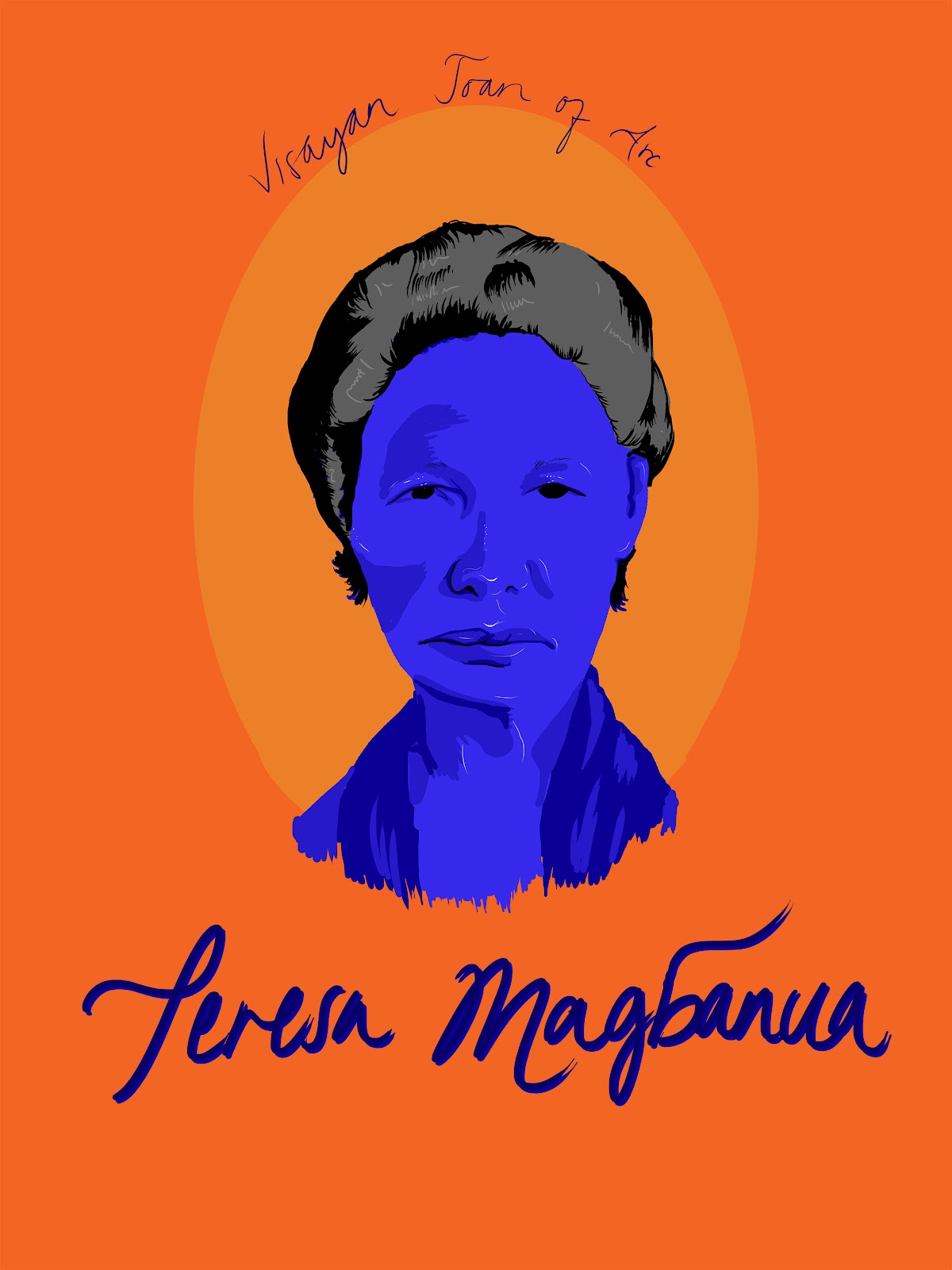 Dubbed as the Visayan Joan of Arc, Teresa Magbanwa was originally a teacher, but became an experienced horseback rider and marksman after retiring from education and marrying a landowner in Iloilo, Philippines.

She was the first and only woman to lead the troops during the Philippine Revolution against the Spanish Empire, fighting for the country’s independence. She then fought against American Colonial Forces during the Philippine-American war, selling all of her possessions to help fund the guerilla movement. 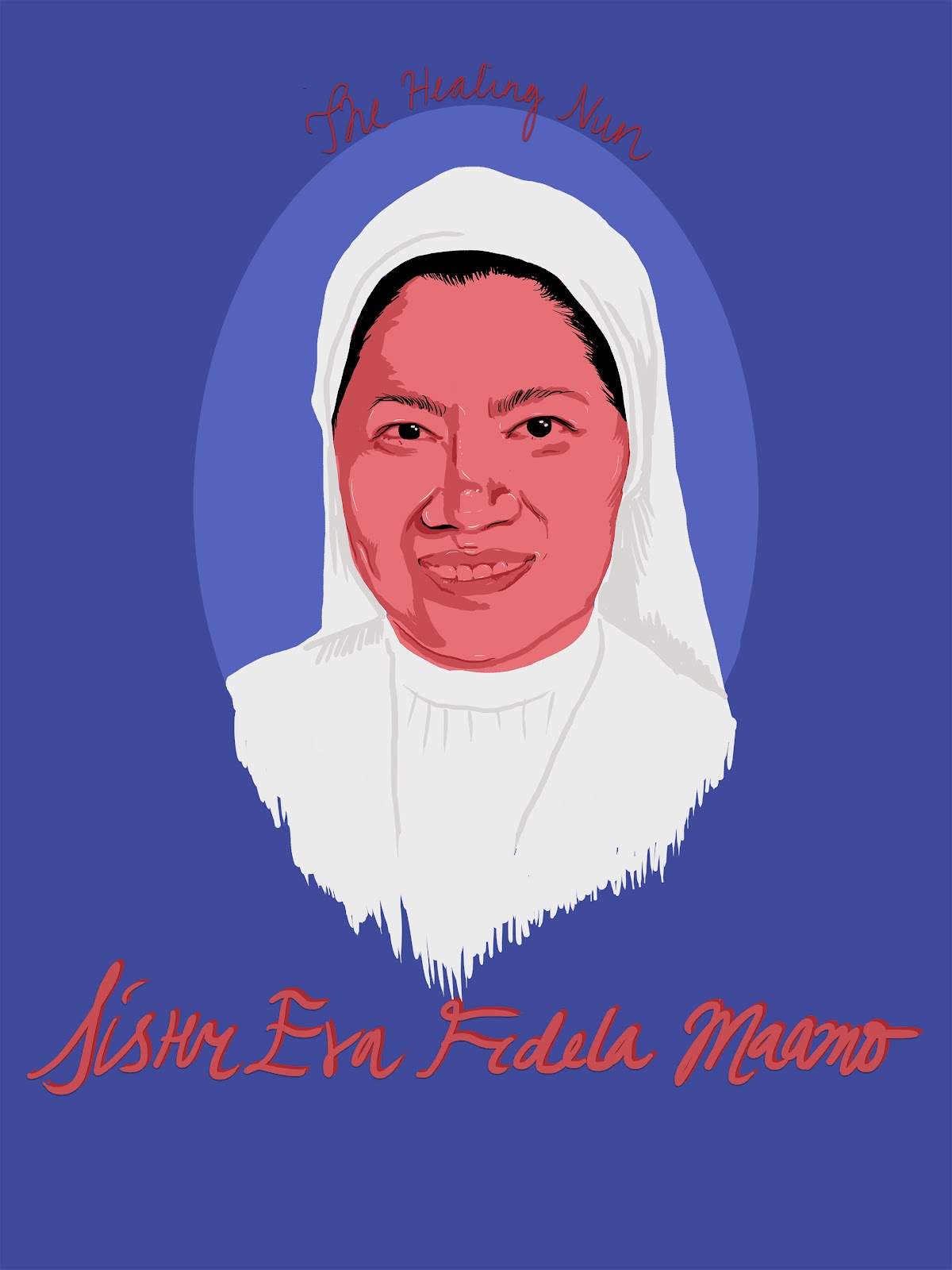 Sister Eva Fidela Maamo (1940-)
Sister Eva Fidela Maamo is both a nun and a surgeon, affectionately
known as ‘The Healing Nun’. She has spent her life carrying out
medical missions as a nun, serving indigenous tribes and training
tribesmen to become “barefoot doctors” in order to continue her
mission. In 1974, she performed emergency surgery on the wife of of
a T’boli Datu (the chief of the T’Boli Tribe) after she had ruptured
an ovarian cyst, using only a knife, a flashlight and local
anaesthetic inside a mosquito net. 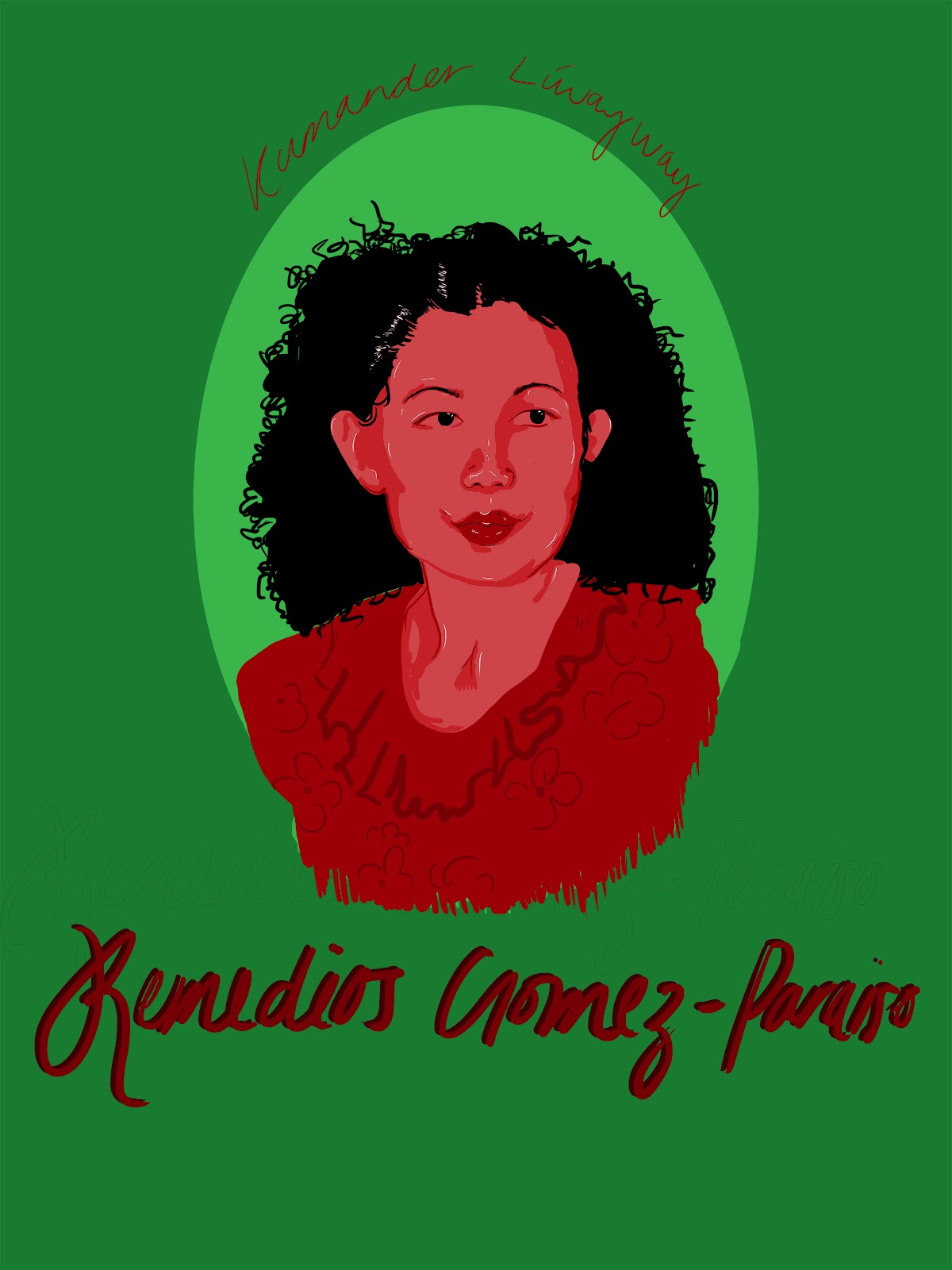 Remedios Gomes-Paraiso (1919-2014)
Known as ‘Kumander Liwayway’ or Commander Dawn, she was one of the
highest ranking female commanders of the Hukbalahap, who fought
against Japanese occupiers in the 1940s. Liwayway was described as
“fearless and intrepid” and was remembered for being fully made up
and wearing bright red lipstick, while leading troops into battle.

When questioned on why she presented herself in a certain way during
battle, she replied with “One of the things I am fighting for in
the Huk movement is the right to be myself”. 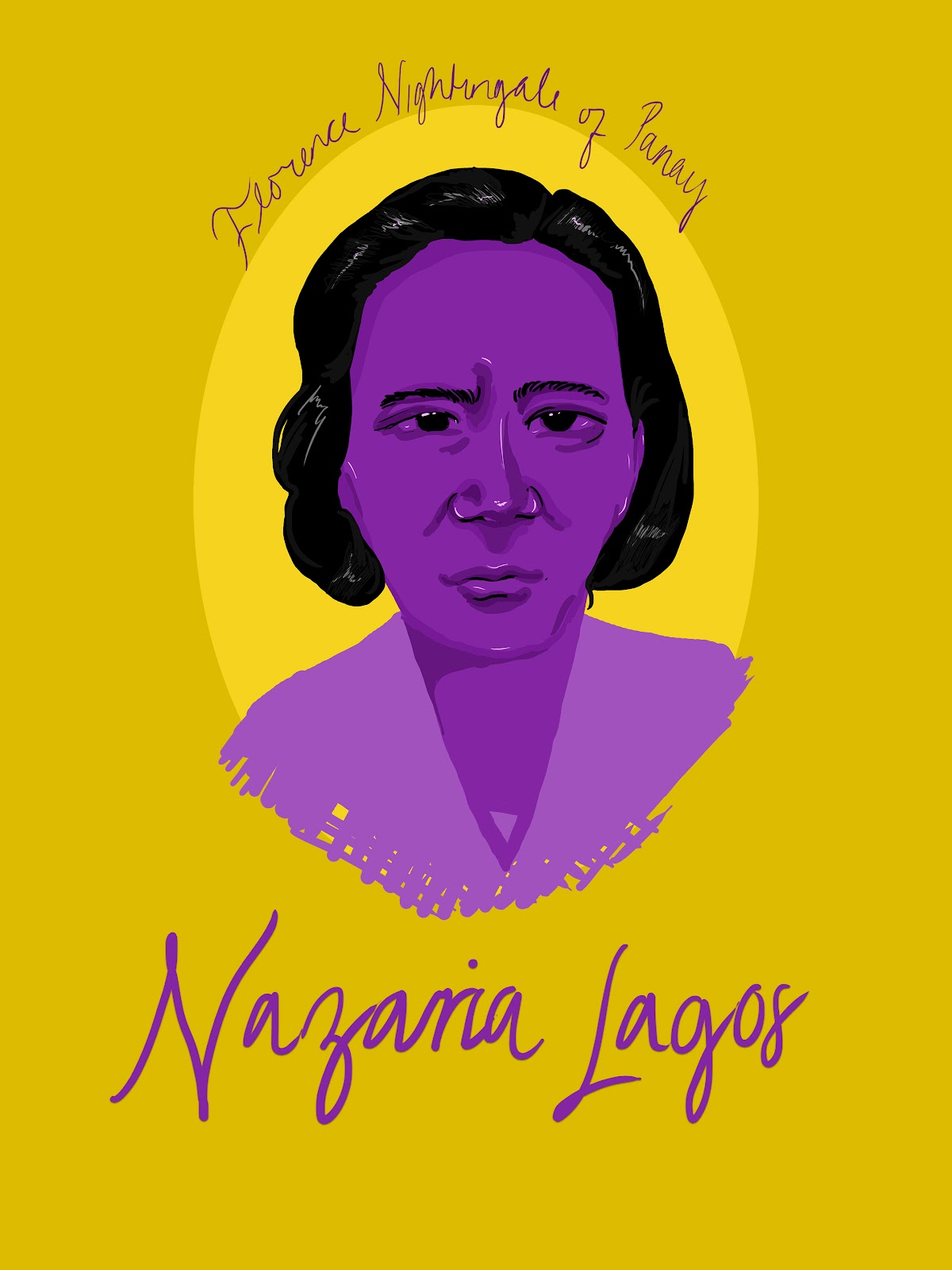 Nazaria Lagos (1851-1945)
Nazario Lagos was dubbed as the ‘Florence Nightingale of Panay’.
She was a Humanitarian and became the first president of Iloilo’s
Red Cross in 1897.

Lagos was a patriot of the Revolution and supported Filipino
Revolutionaries fighting for independence, hosting the secret
meetingsof the leaders inside her home. Nazaria Lagos and her
daughters embroidered the first Filipino Flag a year after the
proclamation of Philippine independence. 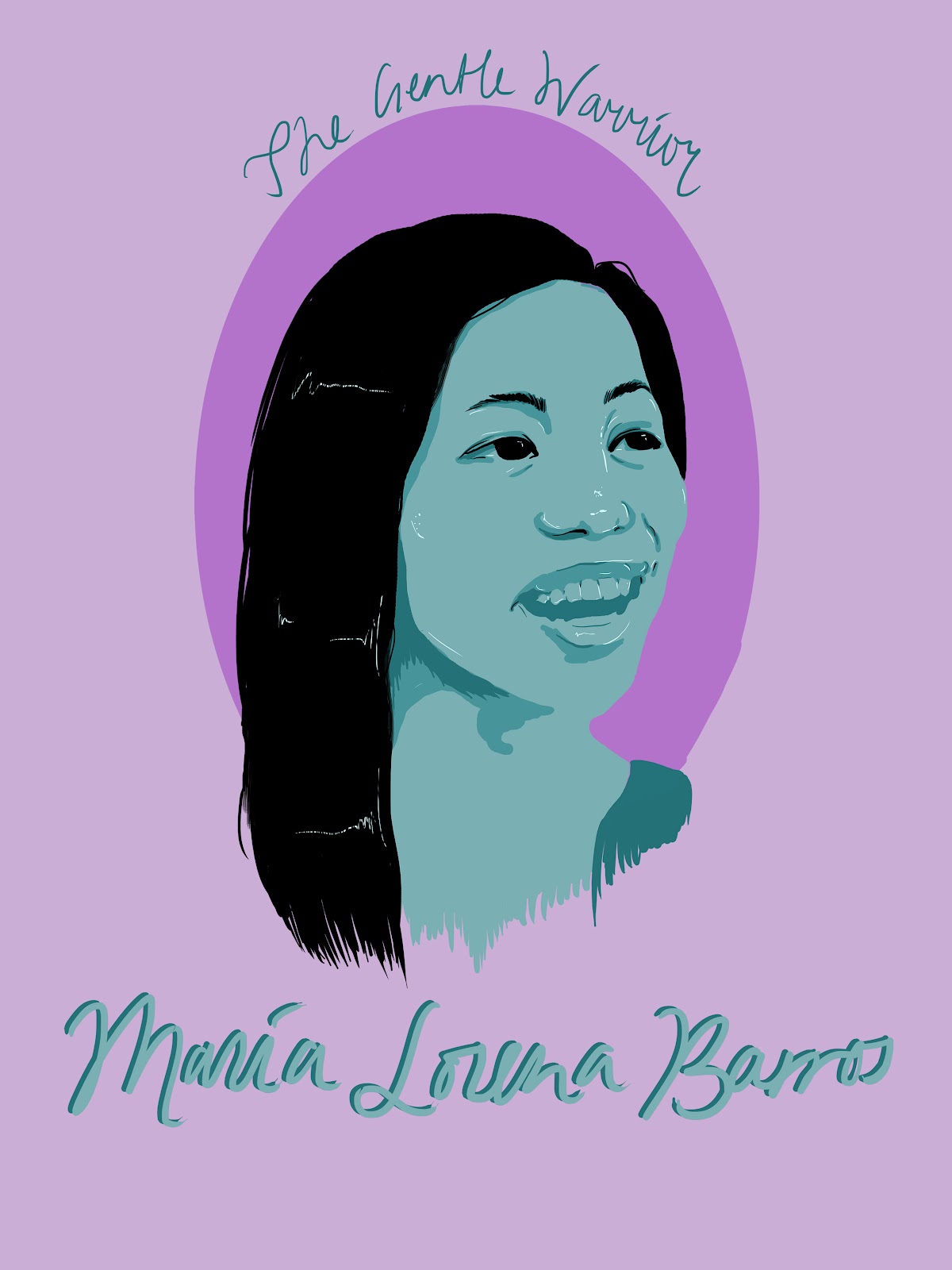 Maria Lorena Barros (1948-1976)
[TW: mentions of violence]
She was an activist and founder of the Malayang Kilusan ng Bagong
Kababaihan (Free Movement of New Women), an organisation which focused
not only on women’s rights, but fought against structural inequality
in the Philippines, due to to imperialism, feudalism and capitalism.

Dubbed as ‘The Gentle Warrior”, she became a target of Marcos’
regime during the Martial Law and was captured, interrogated and
tortured by the military in 1973 while heavily pregnant. Barros
escaped captivity and spent the last moments of her life in hiding,
until she was tracked down and unjustly killed by the military
in 1976.