So Your Idol's A Rapist 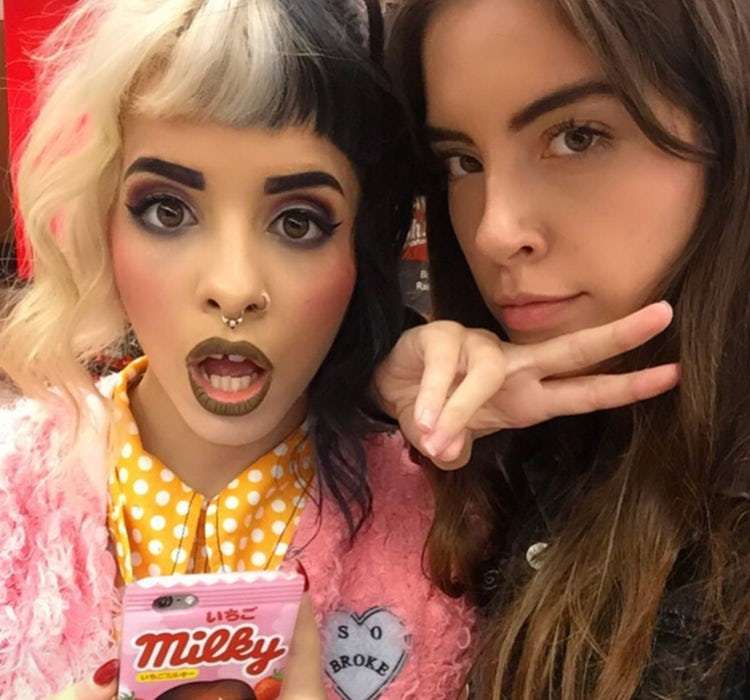 This past Tuesday marked the end of indie singer Melanie Martinez’s career as she knew it. Within the span of an hour, she had lost over 1000 subscribers and even more supporters. Why? Her former best friend Timothy Heller accused her of rape: in a tweet detailing her case surrounding the assault, Timothy claimed that Melanie had “performed oral sex” on her and then was “penetrated by a sex toy,” after Melanie reportedly “convinced her to smoke weed.” This is a terrible crime, so why was the response so different from all of the other assault cases that have come out recently?

Well, for one, Melanie is a woman. Few will argue that there isn’t a double standard with regards to believing accusations of rape based on gender. More importantly, Melanie is young, sings about issues like mental health and sexual assault, (even though she has admitted to never have experienced these issues herself) and has a younger, more devoted fan base than, say, Harvey Weinstein does. We don’t know how to cope when someone we trust betrays that trust in the worst way possible.

Melanie responded to this accusation and didn’t even attempt to defend herself; instead of saying they never had sex, she merely said “she never said no,” which is fake consent 101. However, her fans continue to jump to her defense, citing ideas like “innocent until proven guilty.” This is not an appropriate application of sexual assault; it is not a statement you can project on any crime. The strength required to come forth with allegations of sexual assault is not something to be doubted, which is exactly why it’s so ridiculous to assume that Timothy is lying. There’s nothing for her to gain by coming forward, and everything to lose. Continuing to defend Melanie’s actions because we don’t have “proof” is harmful to all victims of sexual assault because it shows that fame still shields people from guilt. Besides, what would be proof? At the end of the day, it always comes down to the word of the two people involved, and when the accused doesn’t even deny the allegations, the continued support is frustrating and unproductive. Rape is not an issue to be neutral on, that prevents all forms of progress.
In response, many former fans of Melanie have been burning or destroying their merch or albums. Although the negative response to this accusation has been disheartening, the positive reaction of those completely cutting a rapist off goes to show what a powerful role social media has come to play in our lives.


Unfortunately, the response of many people who believe Timothy’s allegations to the people who continue to be fans has been strongly negative and condescending- another unfortunate byproduct of social media- and people say what they want to say with no regard for politeness or consequences. This whole ordeal is an exercise in idol worship and our role as bystanders in ending the stigma around sexual assault. I hope that those people who continue to be fans understand the implications of ignoring rape accusations, and are able to view this case without bias towards their idol. At the end of the day, we don’t know everything about our favorite singer, actor, or writer- we just hope that we do.
abuse crime current events currentevents featured Keira Digaetano keiradigaetano melanie martinez mental health music pop culture rape sexual assault social media Timothy heller twitter