Perception Of Beauty On A Young Mind 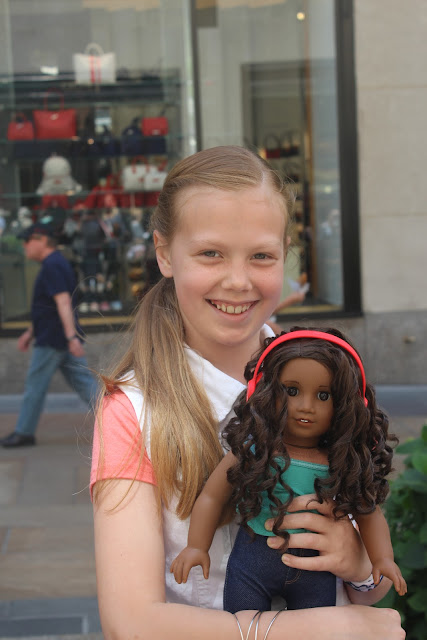 Walking out of American Doll, near Rockefeller Center, a girl with a doll caught my eye. But what was different this time were the reversal of skin tones. This didn't seem important to me at first, until I had reflected on a discussion with my parents a few days earlier. The importance of exposing multiple ethnicities among kids.
This event seemed similar to a viral photographers portrayal of role reversal and one featured a little girl, just like the one I had photographed.Photographer Chris Buck for Oprah Magazine has a young white girl looking upon a shelf full of Black dolls. For the photographer, the baseline intention of the project was to bend race expectations. "When you see an image of someone from a different background, what is your expectation of them?" Buck asked rhetorically over the phone. "When you see an image from someone [of a different race], what is your expectation of them and are we challenging it? Why do we expect a certain thing from someone of a [certain race]" says an article from Mic.com. 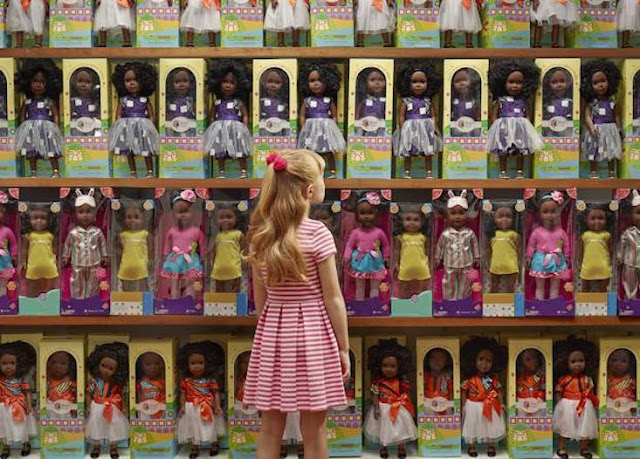 It's no shock that for centuries the ideal beauty standards were set by European women and their features. Tall, thin, straight blonde hair with light eyes and light skin. We have always seen this set as an example of what has been perceived as 'beautiful'. Their bodies were so omnipresent that they made us compare our differences to imperfection. Young people become aware of body image and their physical attributes as young as 4. Kids especially girls of color, always notice when people who look like them are not represented, and they are depicted as less important. 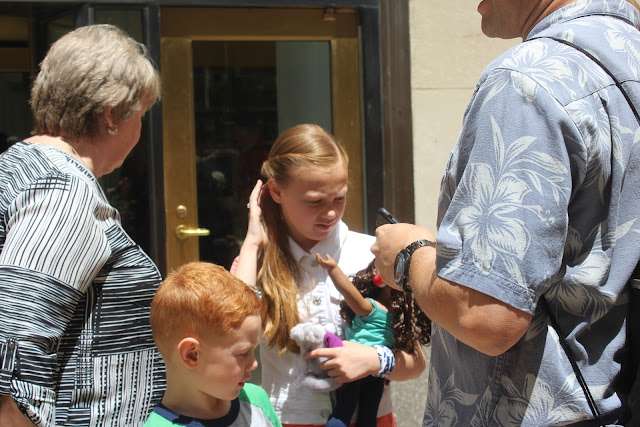 It is now that In 2017 that I am seeing American Doll have multiple people of color represented on their brand. Although people of color have always and are still being underrepresented and oppressed from hairstyles, to the clothing on our backs, this occurrence was satisfying. The idea that the young girl was overjoyed to include someone who doesn't look like her was a circumstance I am not always able to see with my own eyes.
Below are 4 companies who specialize in making black dolls as well as other dolls of color. They symbolize the positive identification and acceptance with black features and beauty. Queensofafricadolls.comPrettybrowngirl.com
Naturalgirlsunited.comIkuzidolls.com
beauty standards diversity girl power Laila women of color