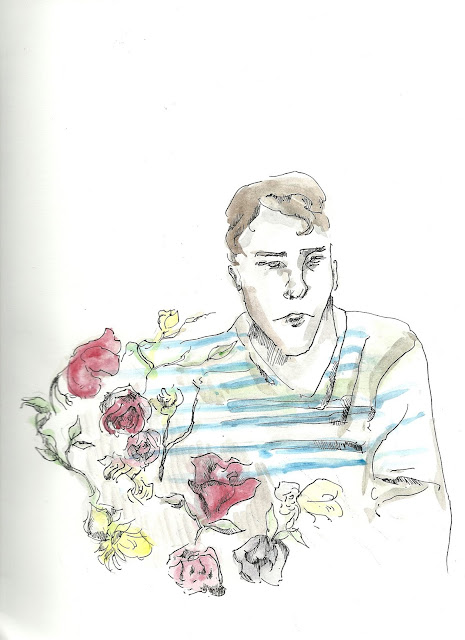 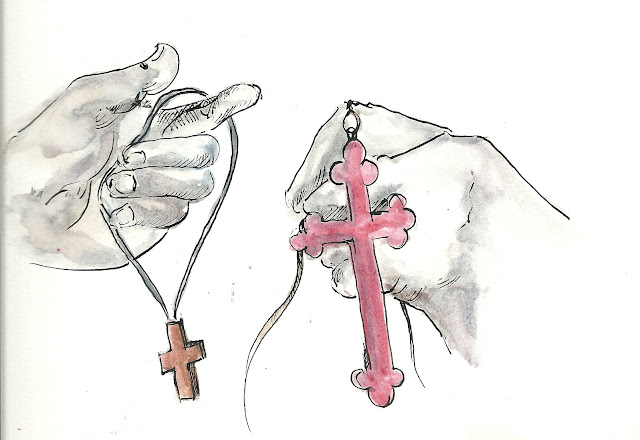 your skin became tough
taking hits; getting thicker
making it harder to feel
making it easier to put one foot in front of the other
making the world much bigger than a field
much bigger than the lady's backyard
where you watched your mother's
back become a mountain
as she scrubbed the dirt out them white shirts
scrubbed at the agony she's been forced to swallow so you wouldn't have to
but that didn't stop you from getting a taste behind your mother's back
as you watched her and papa
smile big but in a manner where
the curves of their lips were always tethered

by the fear that nothing good lasts long
by the truth that you work as hard as you should, as hard as you've been taught
hard enough to make millions
but barely scrape enough copper
to put rice on the table and some salt 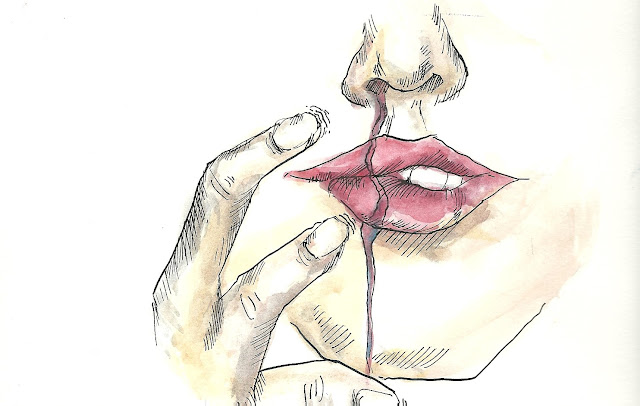 within those three words
those spaces, so infinite
filled with things i can never bring myself to say
things i can never learn how to express.
promises, hopes, and gratefulness
there they lie
seeds that i hope will blossom
fast enough so you could