Thirteen Reasons Why: A Troubling Portrayal Of Mental Illness And Suicide 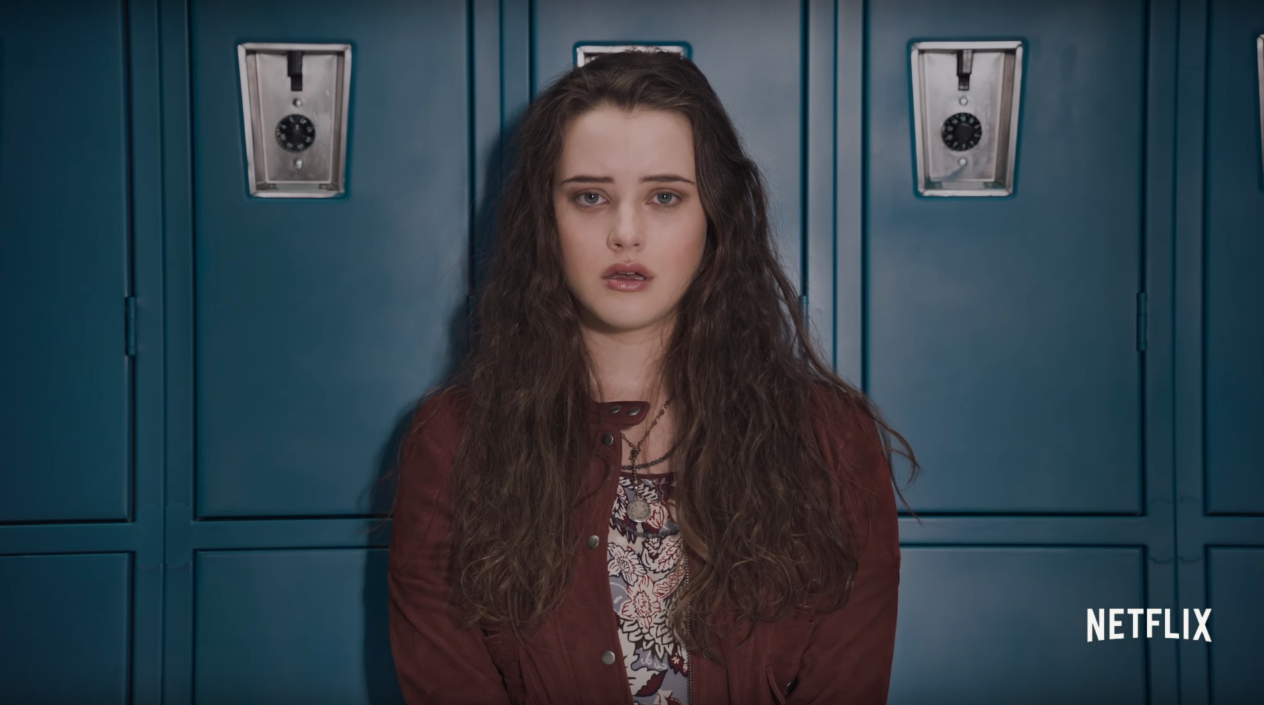 
Over the past years, we've seen Netflix original series such as Orange Is The New Black and Stranger Things rise to fame, and now this year we have Thirteen Reasons Why gaining mainstream popularity. This series, based on Jay Asher’s YA novel and co-produced by Selena Gomez, centers around Hannah Baker after she committed suicide and plays out as a “whydunnit” storyline, as she sends out 13 tapes to those who contributed to her death. Thirteen Reasons Why attempts to tackle teen suicide, but instead portrays a poor and very graphic image of its reality.

When talking about subjects such as suicide, mental illnesses goes hand in hand. There are multiple factors that can lead to suicide, one being untreated mental illness. According to studies, 90% of those who have died from suicide suffered from diagnosable mental illness, the most common ones being depression, schizophrenia, and bipolar disorder and it seems pretty ignorant to avoid mentioning this factor. Although suicidal thoughts can take place without having a mental illness, it would have been helpful to have understood where Hannah Baker stands mentally. Personally, I feel that Hannah’s written too superficially and bluntly, which leaves little space to describe or show how it has impacted her internally. How can the viewer or reader rule out mental illness if we aren’t aware of how she’s processing the traumatic events she’s experienced? Baker’s suicide is seen as her last hurrah, as an act of revenge, inflicting guilt and pain on those who hurt her, instead of offering a serious and factual look at teen suicide and the possible intersection of mental illness. This creates a very shallow and alarming view on what it means to commit suicide, as the mental state of Hannah is put aside. Throughout the book, we’re shown symptoms of suicidal idealization, as Hannah gives personal items away and cuts her hair, but these actions feel odd and misplaced, as we aren’t even explained that this is due to her suicidal thoughts. As the writers fail to explore or acknowledge her symptoms, focusing rather on the tapes and the wrongdoings of each person chosen, Hannah’s character is seen as selfish and her suicide as vengeful. This causes dissonance between the viewer and the characters, as the audience is unable to relate or to sympathize with Hannah as her revenge-ridden tapes are sent out. Fans of the TV show instead focus on the characters she’s blamed, pitying them and claiming certain characters “deserved better”, and rightfully so as being condemned for another’s suicide isn’t a walk in the park. Many viewers also, as seen on social media, are also playing on Thirteen Reasons Why’s plot by making “welcome to your tape” memes, which can be taken badly as we make light of something as serious as suicide.

Another significant problem with the TV show is the graphic visualization of Hannah’s experiences. As said in the premise, Hannah commits suicide, which is shown at the end of the series, but its onscreen execution presents multiple problems. This TV show is already pretty heavy, as it depicts sexual assault in addition to suicide, and even though trigger warnings are present at the beginning of the episode, this won’t stop viewers from seeing it and lead to being triggered, intentionally or not. Many have refuted their choice, including an Australian mental health foundation, claiming that seeing suicide portrayed so graphically can actually cause suicides. The possible effect these scenes could induce is known as suicide contagion, defined as “a group of suicides or suicide attempts, or both, that occur closer together in time and space than would normally be expected in a given community.” Suicide contagions are known to take place when media outlets, such as news channels, dramatize, glamorize and/or go into detail on the suicide. As the show depicts Hannah’s suicide so graphically, this can be harmful to many, especially teens and young adults. The writers should have taken account to how this would affect their main audience and should have made the effort to represent suicide truthfully but not so heavily and triggering. One of the TV show’s creators, Brian Yorkey, explains that “[they] did want it to be painful to watch because [they] wanted it to be very clear that there is nothing, in any way, worthwhile about suicide.” If the point of depicting suicide so graphically was to help ignite mindfulness in others and bring attention to this issue, then that simply reduces Hannah’s suicide as a plot device in the show, instead of a reality that touches many.


Thirteen Reasons Why has definitely opened up the discussion of suicide and mental illness, but not in the way expected. In a world where mental illnesses are still heavily stereotyped, ostracized and made fun of, there is still a need for better, more helpful representation in television and literature.

For those who would like to read or watch better depictions of depression, suicide and (a few of) their intersections, here are a few suggestions:

For those considering suicide, here are a few links to help: