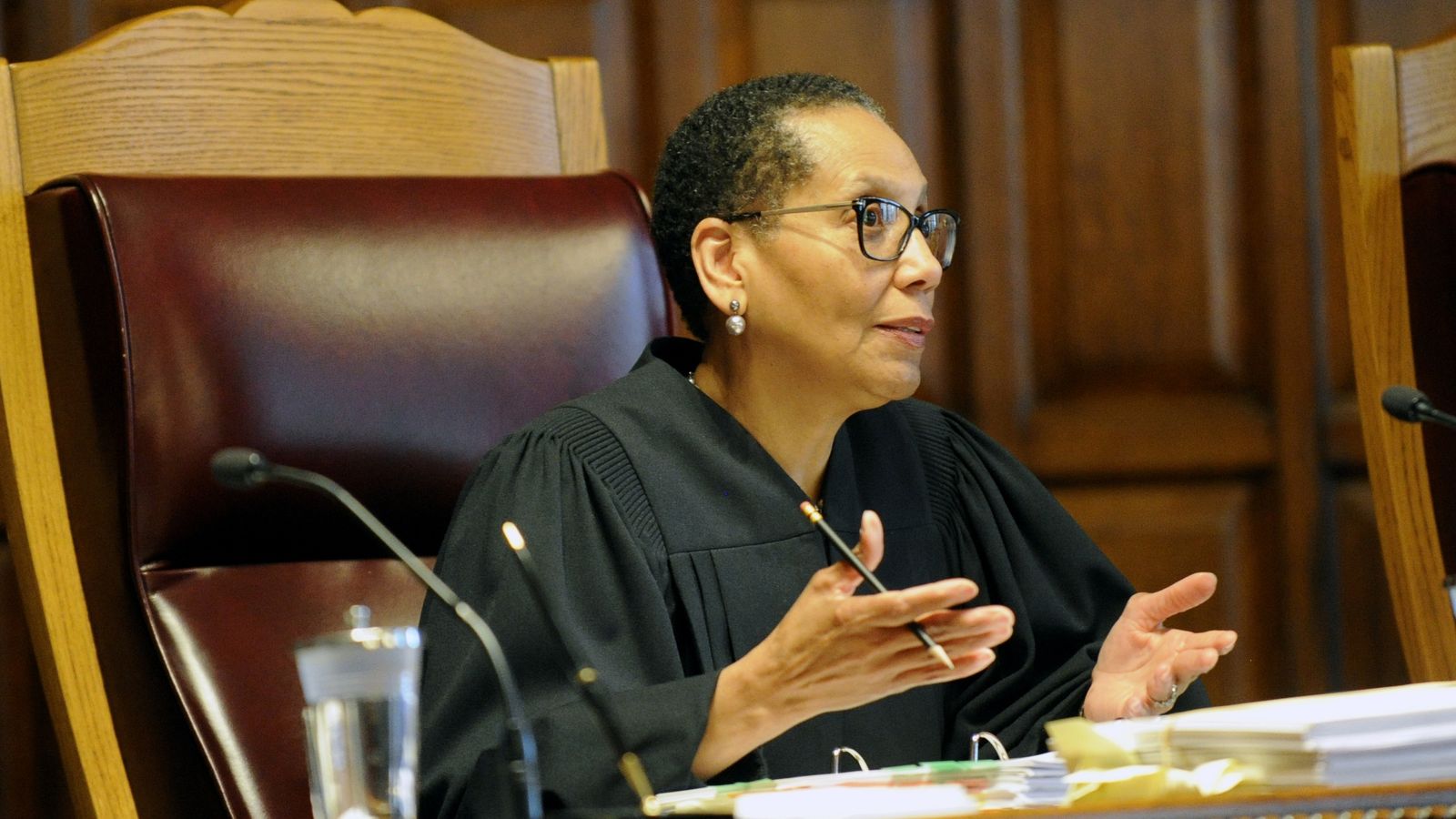 The body of the 65-year-old associate judge was found by police at about 1:45 PM local time, after a report of a person floating by the shore in Upper Manhattan. According to a police spokesman, Abdus-Salaam’s body was found fully clothed and showed no obvious signs of trauma or how long it had been in the water. She was pronounced dead at the scene - according to the New York Post, her death appeared to be a suicide. Her husband, who identified the body, had reported her missing because she had not been heard from since Tuesday morning.

After receiving a degree from Columbia Law School, Abdus-Salaam began her legal career working as a staff attorney at East Brooklyn Legal Services. Before becoming the first African American woman appointed to the State Court of Appeals in 2013, Judge Abdus-Salaam had served for about four years as an associate judge on the First Appellate Division of the State Supreme Court, and for fifteen years as a State Supreme Court judge in Manhattan.

Democratic governor Andrew Cuomo - who appointed Abdus-Salaam to the court of appeals - said that she was a “trailblazing jurist”.

“She was a pioneer," he added later on in the statement. “Through her writings, her wisdom, and her unshakable moral compass, she was a force for good whose legacy will be felt for years to come. I was proud to appoint her to the state's highest court and am deeply saddened by her passing."

At the current time, the White House has yet to provide a statement on Abdus-Salaam’s death.
cia currentevents death law New york prejudice sheila abdus-salaam