A Week in Japan 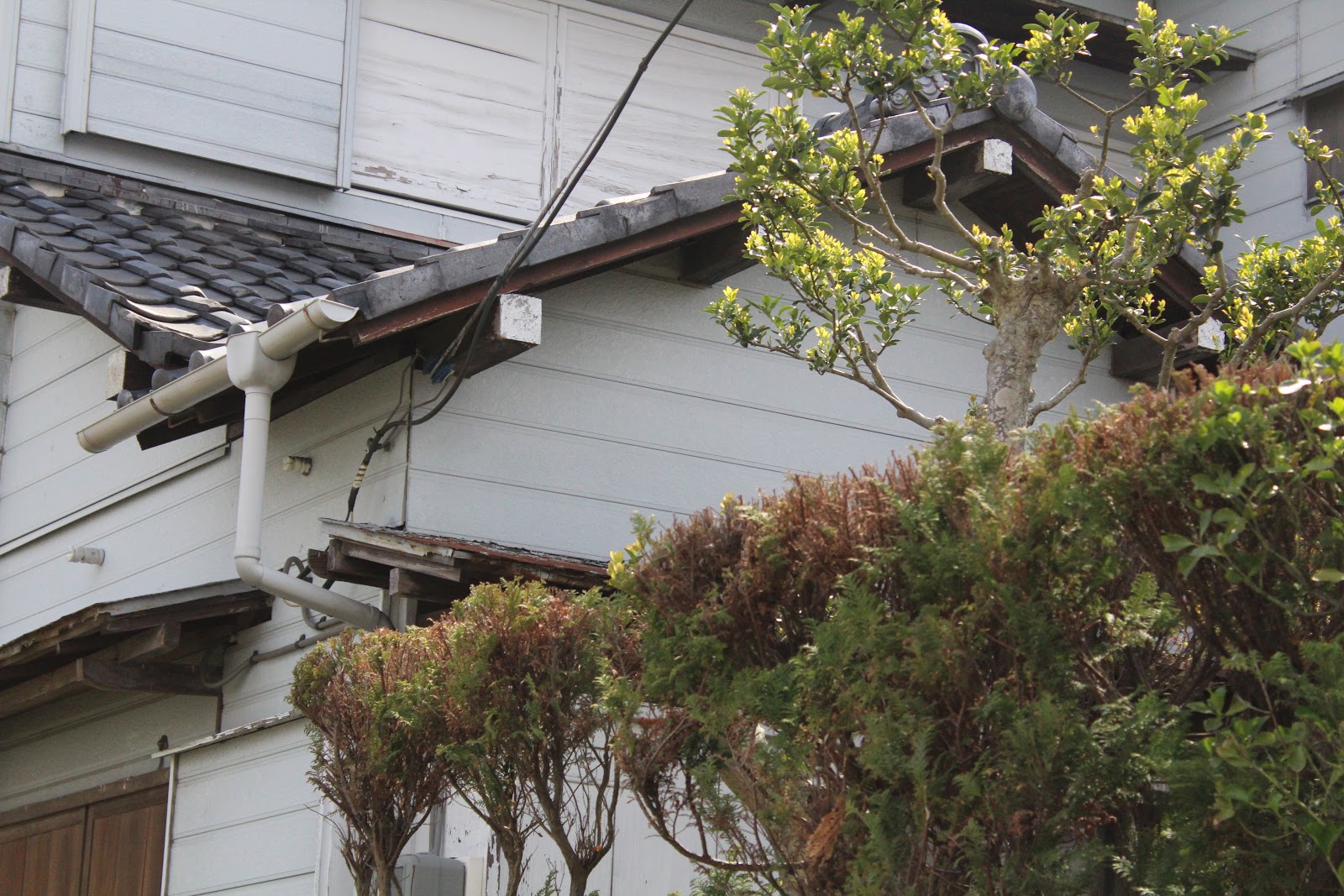 [The corner of a white house with a black roof withe a bush taking up the lower right side of the picture and a tree peeking out above it.]

Over spring break this year, I went to Japan from April 14th to April 21st. My family and I went to many different places over the island and I took a lot of pictures of our adventures.

April 14thSome of the sites from our drive from Tokyo Haneda International Airport to the Yokosuka naval base, where my family and I stayed with family friends for most of our trip!

April 15th
We didn’t do much tourism wise this day; we went up to watch our friends’ daughter play in a soccer game and we went to Yokohama station to activate our JR train passes.


April 16th
We went into Tokyo this day and had a ton of fun exploring and seeing tourist sites (like Tokyo Tower)! We also tried out a driving experience called MariCar where the adults rode around Tokyo in street legal go-karts for 2 hours while the other under 18 kids and I rode along behind them in a tuk tuk. It was an amazing experience! After that, we went to the beach for the sunset so that we could see Mt. Fuji in the distance.


April 17th
We went into Kamakura and to the Kotokuin temple and saw the Great Buddha of Kamakura, a massive (and hollow!) statue of Buddha that has withstood centuries of natural disasters. We also went to a shrine, but I cannot remember the name. Afterwards, we walked around a bit and did some souvenir (and candy) shopping.


April 18th
This was a super busy day for us! We went to Kyoto and visited the bamboo forests and a temple. After that, we went towards the city’s center to Nijo Castle (which was closed, so then we went to the Kyoto Imperial Palace, which was enormous and dazzling). After we saw the palace, we went to the Fushimi Inari Shrine and saw the thousand torii gates, which are usually orange or red gates that mark the entrance into a Shinto shrine (that were amazing and also had several cute cats wandering around). After that, we headed to Hiroshima, where our hotel was.


April 19th
Hiroshima was a very busy day, too. I went to the Hiroshima Peace Memorial and the Peace Memorial Museum with my family and it was an emotional experience. Reading about what happened to adults and children my age and younger than me put the tragedy into a perspective I had never really seen, as we never spoke much about the dropping of the A-bomb in history class. We also saw several monuments, including the Prayer for Peace stature and the memorial dedicated to Sadako, a Japanese girl who survived the bomb but developed leukemia later in her childhood because of it. We went to the A-Bomb Dome (the Peace Memorial), which was a well-preserved building that was directly under the bomb when it exploded, so the outside structure was still standing. After that, we went to Hiroshima Castle and explored the area around there.


We didn’t do anything the last few days of the trip except return to Yokosuka and get ready to leave, but it gave me time to reflect on the trip. Going to Japan was an amazing experience that I am never going to forget. It was an eye-opening and mind blowing trip and has set the bar for future vacations incredibly high.