Let's Hear it for the Girls 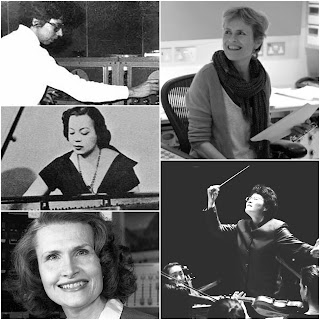 Beethoven, Chopin, Wagner, and Mozart are all names easily recognizable to any culturally literate person. Such is the case in the teachings of music theory as well. There are only rare occasions in which women are acclaimed or even acknowledged. Why we ask? Well, the reasons for the lack of equal representation for women in the classical music world vary based on prejudice and social limitations that may prevent women from pursuing careers in music, despite the common notion that fields in the arts are easy for women to achieve. In the past, women weren’t encouraged  to pursue music composition; they were often forced to turn to only instrument-playing, as solely performers and not creators. Now is the time to reel out the creators. Let the narrative of music composition now be told by the women in society today and let diversity be heard through each and every note.
In honor of women’s history month,I’ve compiled a brief list of exceptional women in the world of music that deserve more recognition. Hopefully this will inspire those of you musically inclined in pursuing careers in this field or even to just research more into the women of the music world. 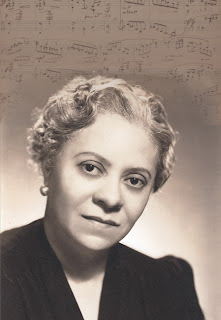 
Florence Price was the first African-American woman to have her compositions performed by a major symphony. As an accomplished pianist and composer, she was a woman of great talent. Her later recognition included her being inducted into the American Society of Composers, Authors, and Publishers for her work as a composer. 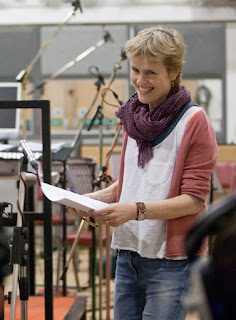 Portman’s compositions can be found in films such as Chocolat, The Vow, One Day, and most significantly, Emma. For her score on the movie Emma she became the first woman composer to receive an Academy Award in the category for Best Music or Comedy Score. Previously, women singers and songwriters had won in this category but never a composer. 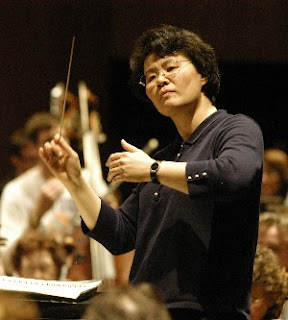 
Mei-Ann Chen is an active conductor that hold grand respect in her field for breaking barriers. As a Taiwanese immigrant who became the first woman to win Malko Competition for young conductors in Copenhagen, she has quite the amount of successes under her belt. Thanks to women like her we can have hope for greater representation of women in this profession. In an interview with the Huffington Post she had stated, “You see a big increase in female conductors at music schools. So, it’s just a matter of time before the conducting world catches up.” 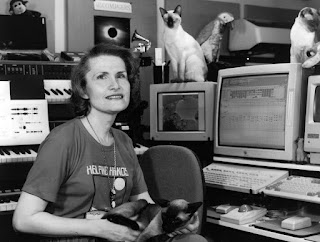 Wendy Carlos is a pioneer in the world of composition with her electronic music and film scores. Arguably, her most recognizable work can be found in the horror film, The Shining. She’s also won Grammys for her innovative electronic compositions. As a transgender woman, she has also gained unparalleled recognition. 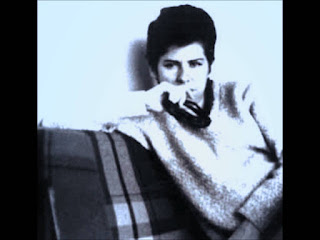