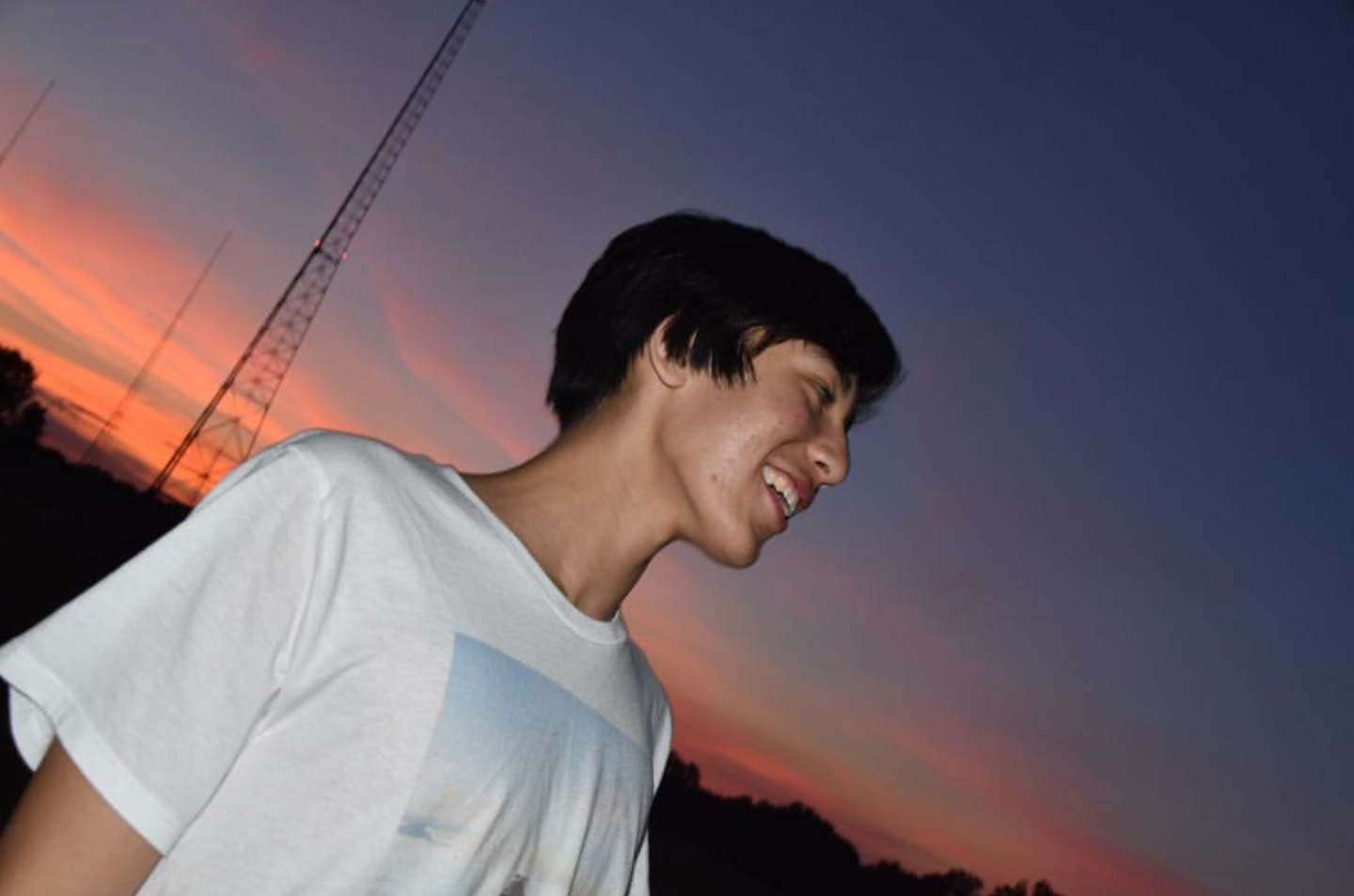 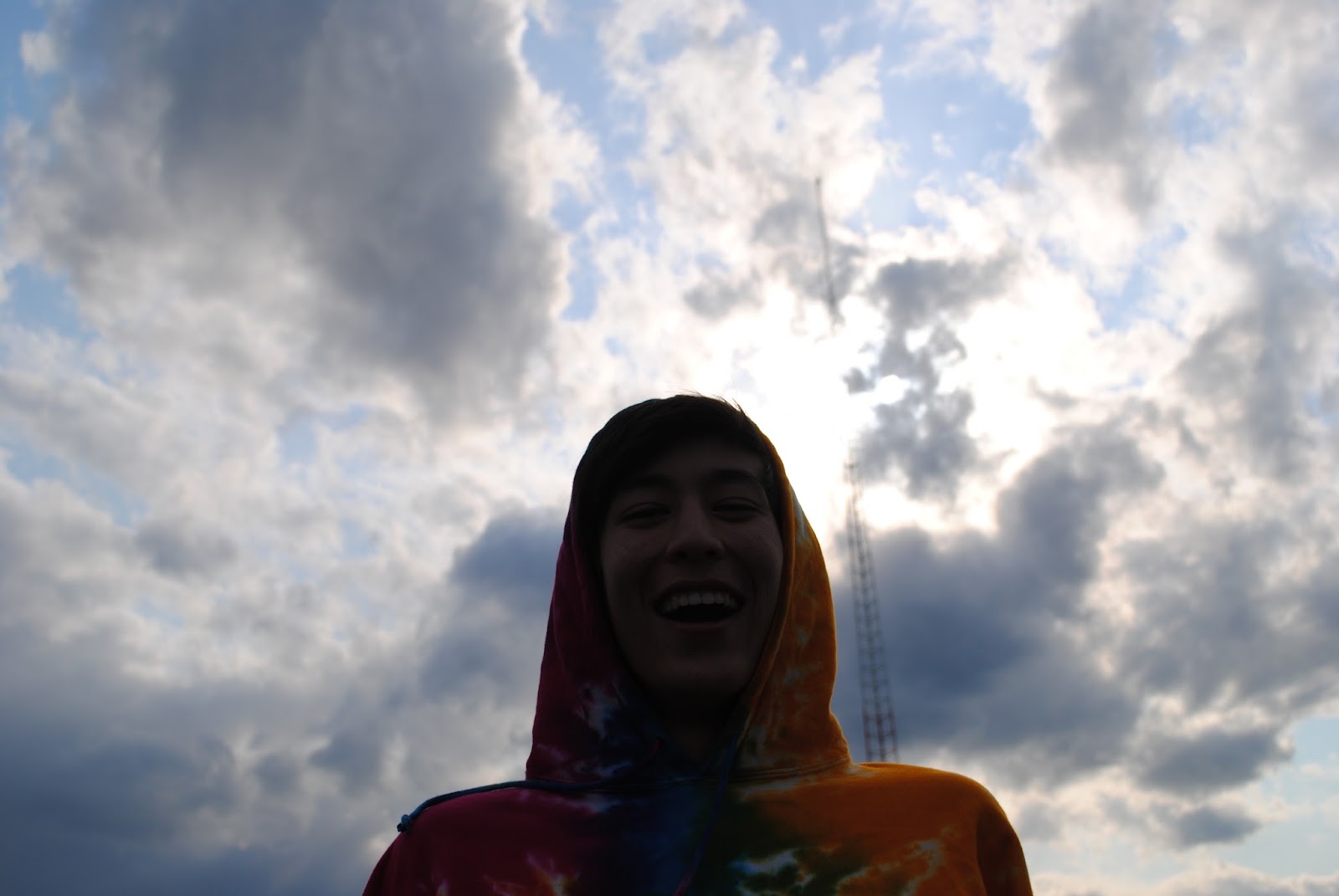 
Jacob Daley is a high school sophomore from Bethesda, Maryland. His favorite colors are blue and yellow and he likes chocolate chip cookie dough ice cream. One unique fact about him? He’s also an amateur singer.
Daley describes his music as wavy, or on the singing-rap wave with some trap and R&B influences. He also currently has fourteen songs produced, with another EP on the way.


His story starts out fairly simply. His first inspirations were Michael Jackson and Jason Mraz.

“And I think those slowly spiraled into whatever else, like me getting interested in what my dad was playing in the car like A Tribe Called Quest, old school hip hop, Wu Tang Clan,” Daley said.

Those roots have clearly inspired what Jacob and friends produce now, with songs like Blue Forever and Lost in the Night highlighting a stronger rap influence, and softer melodies such as Sunrise and cover of First Day of My Life hitting a slower, deeper vein.

Over the summer, Daley played his first unofficial show with friends Ethan and Robert in Ethan’s basement. It was his first time performing his songs for a crowd, and he described the experience as “crazy”, with “a lot of great energy”.

As Daley’s passion has developed, Ethan and Robert have joined him on some  projects, providing more varying sounds to some of his original pieces. The use of synthesizers, studio speakers, and keyboards have all contributed to creating the eclectic tune that many of Daley’s songs bear today.

His favorite project thus far is the production of “Keep In Touch”, a song that has yet to come out.

“I feel like there’s a small handful of songs that I listen to when I’m completely zoned out, or walking home at night, and I would put it in there. It’s the only song that I’ve ever made that I totally spaced to, like it’s part of the special handful,” Daley said.

Whether it’s experimenting with piano or guitar, or brainstorming song and album ideas late at night, Jacob has a certain drive that with cultivation and persistence, could lead him to bright places in the future. Stay tuned for an upcoming EP, and the release of the previously mentioned song, “Keep In Touch”. 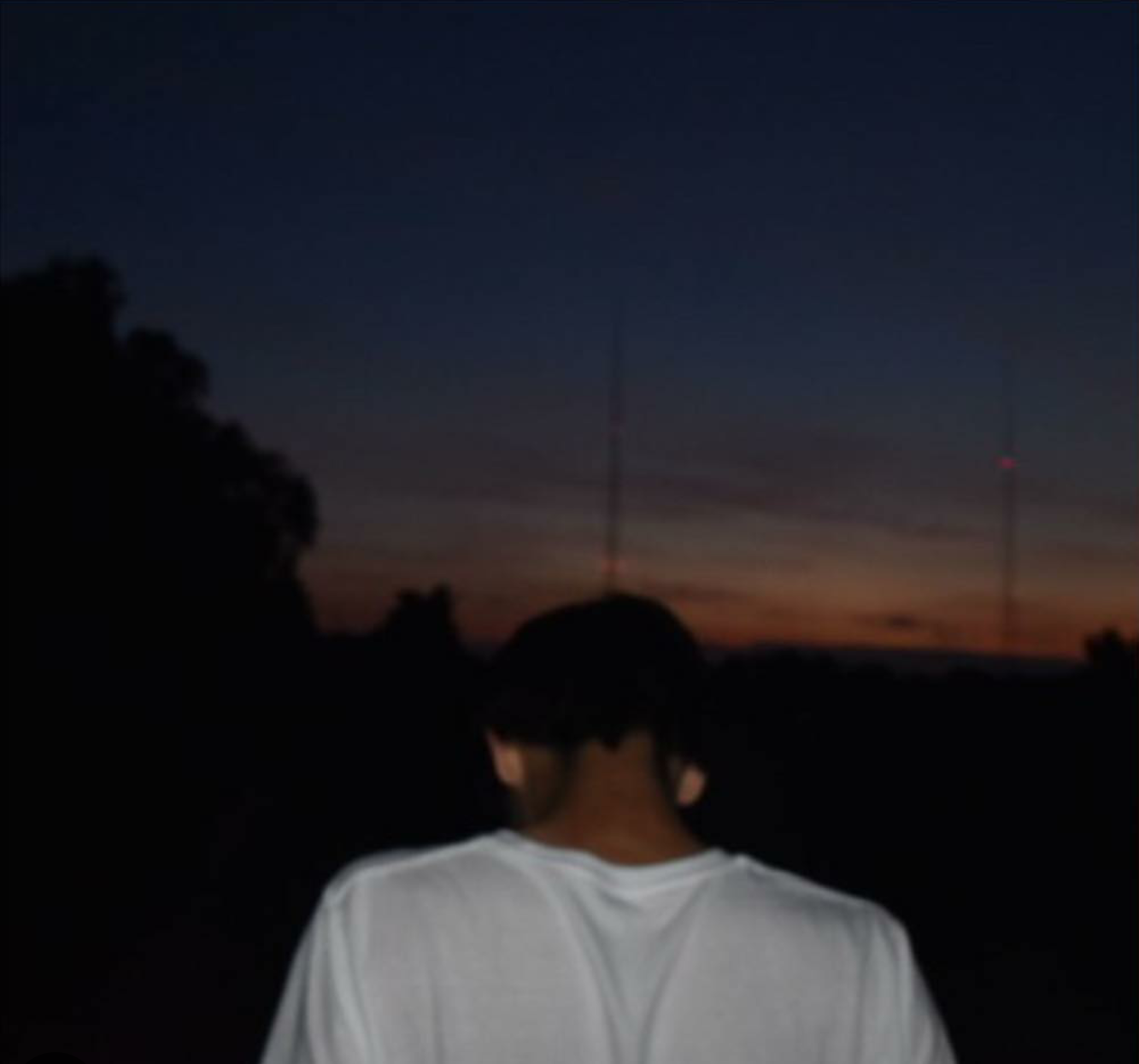 “An important thing about being able to connect with people is being in touch with your environment. I think people will like music that they connect with more.” - Jacob Daley
2017 art march2017 music musicandmovie sam falb