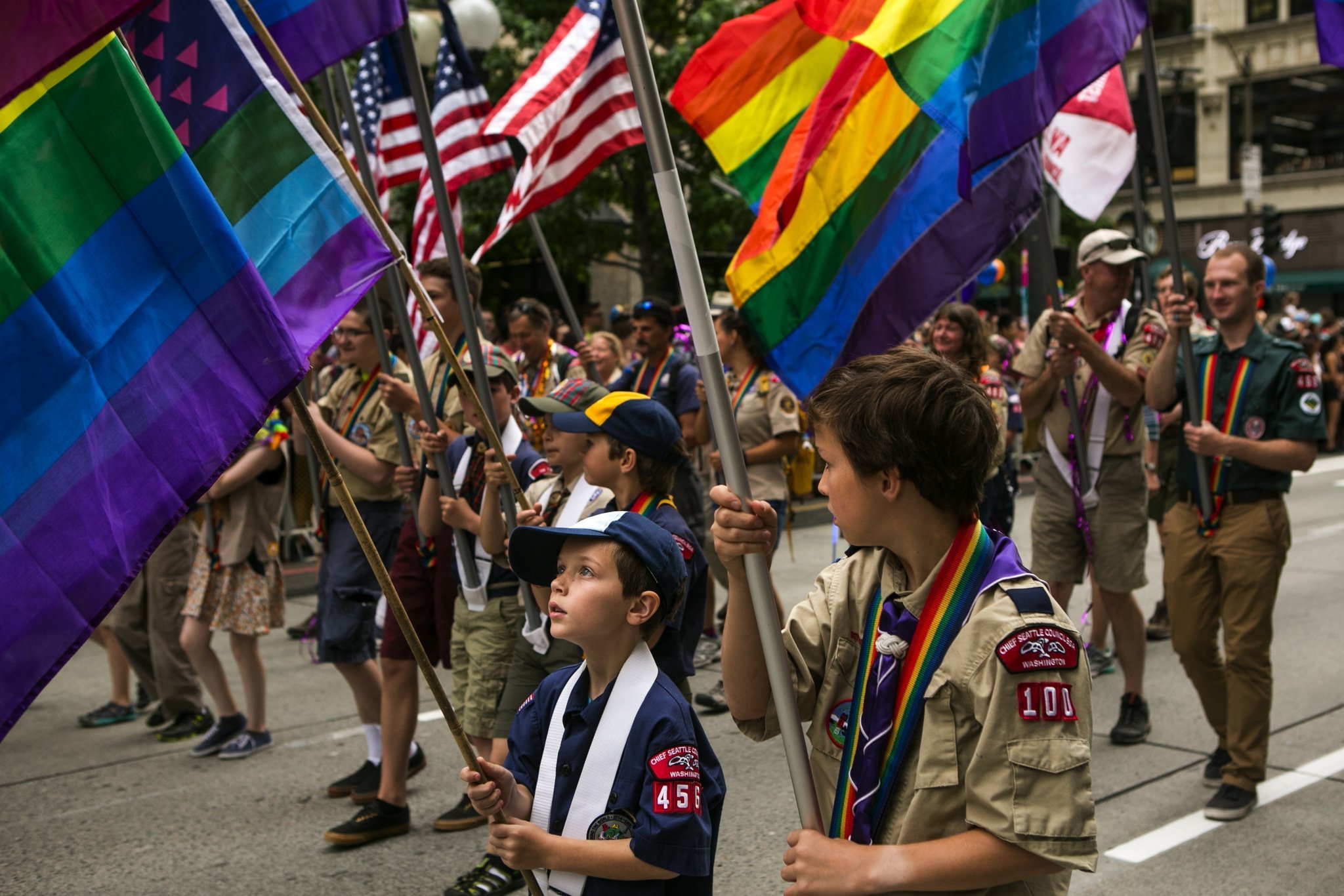 On January 31st, the Boy Scouts of America announced that members are now accepted according to the gender listed on their application. The new policy takes effect immediately.

For over a century, the Boy Scouts of America “have ultimately deferred to the information on an individual’s birth certificate to determine eligibility for our single-gender programs,” according to chief scout executive Michael Surbaugh on the BSA website.

Just a few months prior, news circulated about 8-year old Joe Maldonado, a transgender boy who was expelled from the group in New Jersey. Maldonado’s case was speculated to have started the controversy.
The group has been progressing towards a more inclusive program in recent years. In 2014, the group ended its ban on openly gay youths. The termination of a ban on openly gay leaders followed one year later.
Although the Boy Scouts’ new policy promises more inclusivity, the education of the general public on the transgender and genderqueer community is crucial towards creating a safe space for these individuals.
Here is CNN's video on transgender identity, taken from genderqueer perspectives.
boy scouts currentevents sexuality trans transgender transphobia vivian