Tracee Ellis Ross Made History at the Golden Globes 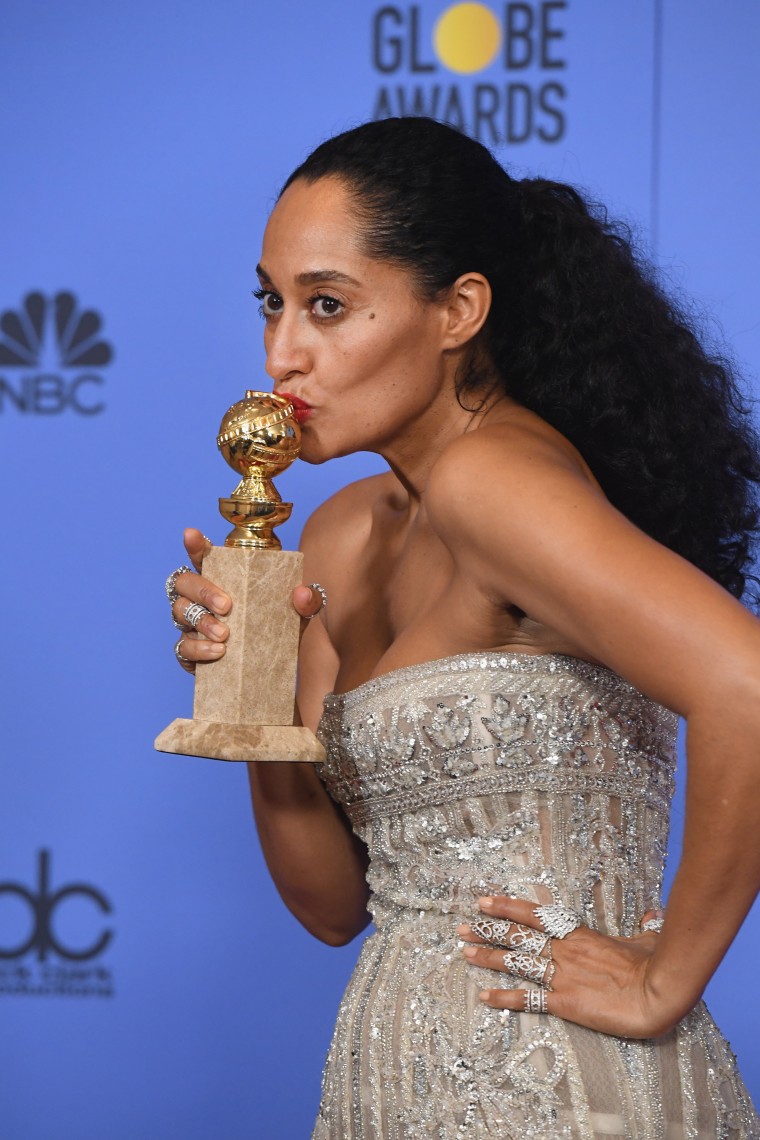 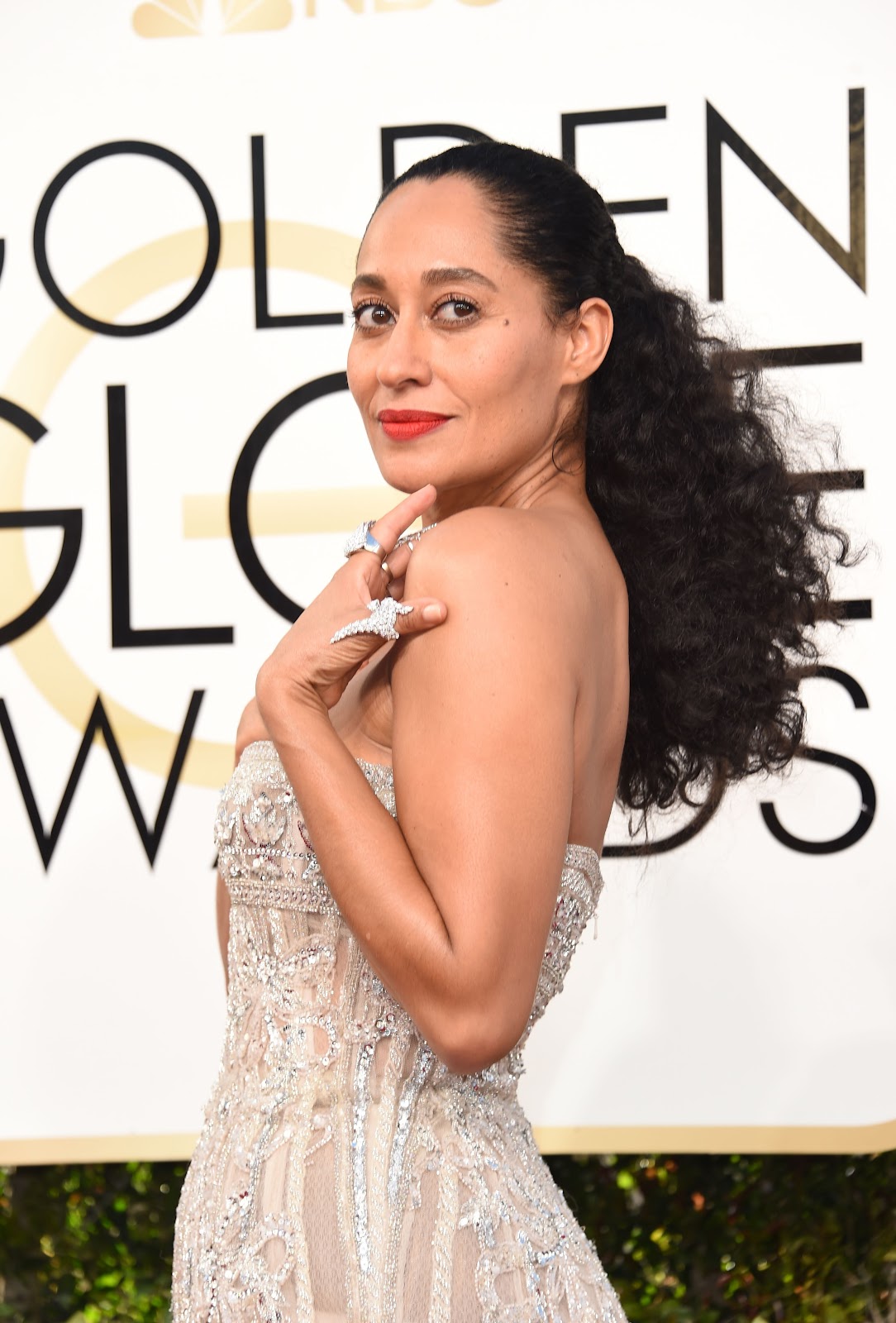 On Sunday, critically acclaimed Hollywood actress Tracee Ellis Ross made history as the first black woman to win the Golden Globe for “Best Actress in a TV Comedy or Musical” in 35 years, last won by Debbie Allen for her role in the TV series, Fame, in 1982.

The first time winner of the prestigious award plays Rainbow Johnson on the ABC sitcom Blackish. A mother of four children and a doctor, Rainbow is a strong matriarch of the Johnson family, often keeping the family entertained, comfortable, and happy as well as working the strenuous hours of a hospital physician. The show exhibits a lighthearted look into a suburban black family’s life, as well into as the challenges and details that can arise with being black in the modern United States.

Ellis Ross cited the support of her on-screen husband Anthony Anderson, ABC, and Blackish creator Kenya Barris in her acceptance speech, as well as acknowledging “women, women of color, and all the colorful people” and their contributions to society.

“To see the industry look outside of where they usually look. It’s very special to me, and it’s very important — and it’s something we need to continue to do more of… I think that our industry really can be at the forefront of making sure that the diversity in our stories is told and diversity is not just being people of color.” Ellis Ross said in the pressroom after winning the Globe.

Debbie Allen and numerous news outlets such as the New York Times and Teen Vogue commented on Twitter with kind words and recognition after Ellis Ross’s heartfelt speech, congratulating the actress on the win, and recognizing the importance of her words.

We can only hope to see another win for Ellis Ross at this year’s Emmy Awards, and with the diverse representation in wins at just the first American award show of 2017, here’s looking to a final split from past years’ #OscarsSoWhite, and a powerful, satisfying year of television ahead.
2017 black culture diversity History sam falb tv show