The Pope’s Transphobia Is Apparent 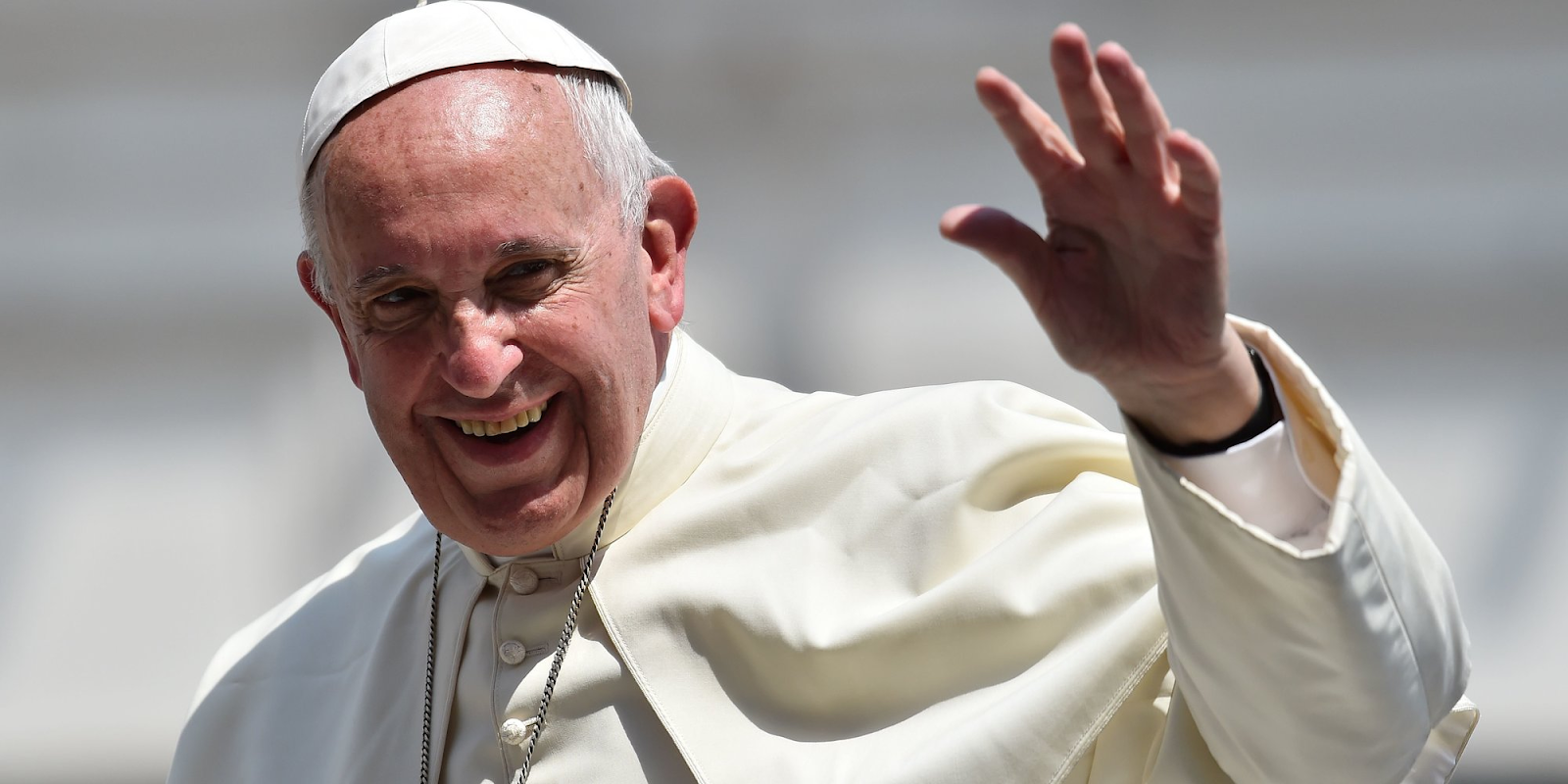 
As of recently the current Pope, Pope Francis, is acclaimed for his work on inclusiveness within the Catholic Church. After being elected in 2013, the 266th Pope has catholic conservatives queasy after all his work to help others feel included, and stances on controversial topics. Within the past few years, he has: extended forgiveness towards abortion, softened the rules pertaining divorced couples and communion, pushed punishment to priests committing sexual abuse, apologized to the gay community and more. Despite these positive steps, recently, Pope Francis has denounced the transgender community.


Within the past few months, and more famously mid-summer 2016, Pope Francis has spoken about his beliefs concerning gender and transgender people. In his point of view, gender is a choice, taught by school text books. He gave multiple examples of transgender people, blaming their “choice” in sex and gender on the education system which taught them these “beliefs”. During his speech, he confuses sex and gender as synonymous and on top of that, he claims that those who “choose” to identify like so, transgender people are going against God’s will.


Not only does the Pope’s transphobia affect the Catholic Church, but also calls into the transphobia living within his birthplace Argentina, and Latin America as a whole. According to the Pew Forum, nearly 40% of all the world’s Catholic population are within Latin America, and as he is the first Pope to have origins there, his words hold more weight than previous Popes. As hate crimes against the transgender community are not criminalized within Brazil or simply go unreported in other Latin countries, and the life expectancy for trans women being as low as 35 years old within Latin America is, spewing even more transphobia as the head of one of the biggest denominations of Christianity today doesn’t help.


The newest Pope may be progressive than others, but clearly still has more to learn. Gender and sex is not as black and white as he makes it out to be. As such a famous figure, it would be wonderful to see him educate himself more on the topic instead of blaming it on the education system, and realize the impact his words could have on the transgender community in his home.