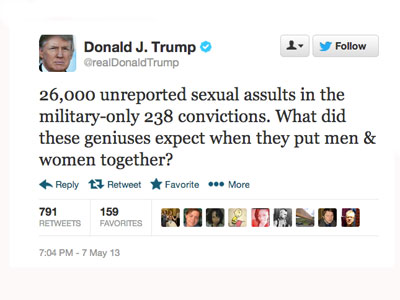 With the new year approaching and our newest president preparing himself for his inauguration in January, feelings of worry and disappointment are beginning to creep back up into the forefront of our minds again, especially within the minds of girls. Donald Trump has made it very blatant that he does not respect women. He constantly refers to them as sexual, disposable, or inferior objects and there has even been reports of him physically disrespecting women. When he became affiliated with the Miss Universe Organization, many women experienced him taking advantage of his newfound power over them. According to the New York Times; Temple Tagart, 1997’s Miss Utah, USA claimed that he was inappropriate within minutes of meeting her. “He kissed me directly on the lips. I thought, ‘Oh my god, gross. He was married to Marla Maples at the time. I think there were a few other girls that he kissed on the mouth. I was like “Wow, that’s inappropriate” (Barbaro and Twohey, 2016).

Of course, giving such power to a man like this can make us all feel frightened, disrespected, and worthless. But it is dire, especially during this time to keep our heads high and to remember how significant you are! You are a woman, and that doesn’t make you worth any less than anyone, whether it be in the workplace dressed in a business suit, or on the street dressed in a mini skirt. It is vital to remain feeling empowered, and what’s more empowering than an awesome guitar wail and a group of girls telling you how awesome you are?

The Riot Grrrl movement was a time of women fighting back against the standards they were (and still are) held up to as well as fighting against the boundaries they were “not allowed to cross” during the 1990’s. This was such an iconic, revolutionary and empowering moment for women, and the people who were apart of it came from all walks of life, making it even more unifying. It was created during the uprise of alternative and punk music, which quickly was taken over by various bands sending messages of self love, independence and freedom to be who you want to be. Some bands were subtle, while others were more radical and were labeled “men-haters” which over time became the uneducated, uninformed definition of a feminist to most men.

A lot of women aren’t too fond of this music genre (especially of the women in it) and think it’s “vulgar” and “tasteless.” In fact, according to Musicmachinery.com, the top five music genres that women tend to gravitate towards listening to are: Pop, dance pop, contemporary hit radio, urban contemporary, and r&b (Lamere, 2014). However, a lot of feminism is rooted in all girl punk rock bands being willing to march their way into a male-dominated industry and reminding us that we can do anything. Here are a few songs and musical artists to remind you of how bad-ass your womanhood is! 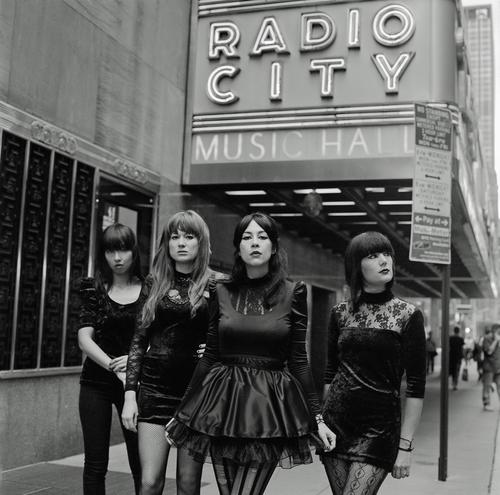 The Dum Dum Girls is an LA-based rock band that puts a dainty and almost dreamlike spin on the lo-fi punk rock sound that most bands in this genre lean towards. I just recently discovered this band over the summer and they have quickly come one of my favorites! The first song I ever heard from them (one that I definitely recommend checking out) is Jail La La, a song that at first gives off the impression of being a cute little catchy tune, until you pay attention to the lyrics. Although it has a little bit of a dark twist, this song is great to show that girls can party too, just because we’re someone’s daughter doesn’t mean we can’t have a good time. We’re only human and shouldn’t be held up to the standard of not having too much fun, because we’ve all been there. 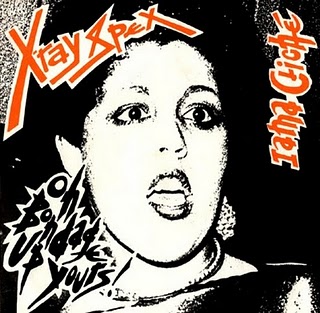 Formed in 1976 and known to be one of the most classic bands to enter the punk scene, London’s X-Ray Spex definitely helped make some room for more feminism in the rock industry. “Oh Bondage! Up Yours!” is known as one of feminism’s all-time anthems, with groundbreaking, empowering lines such as: “Some people think little girls should be seen and not heard but I think: oh bondage, up yours!"

3. Bush Tetras - Too Many Creeps

Bush Tetras is an NYC based band that’s recognition began to grow in the 1980's and of course, being a band from New York during its dirtiest times, I’m sure they knew a thing or two about the disrespect of women that went on in the streets and the discomforting catcalling that women constantly had to deal with. To anyone that has experienced a time were a stranger thought it was okay to be a total creep and catcall you, this one’s for you!

4. The Raincoats - No One’s Little Girl 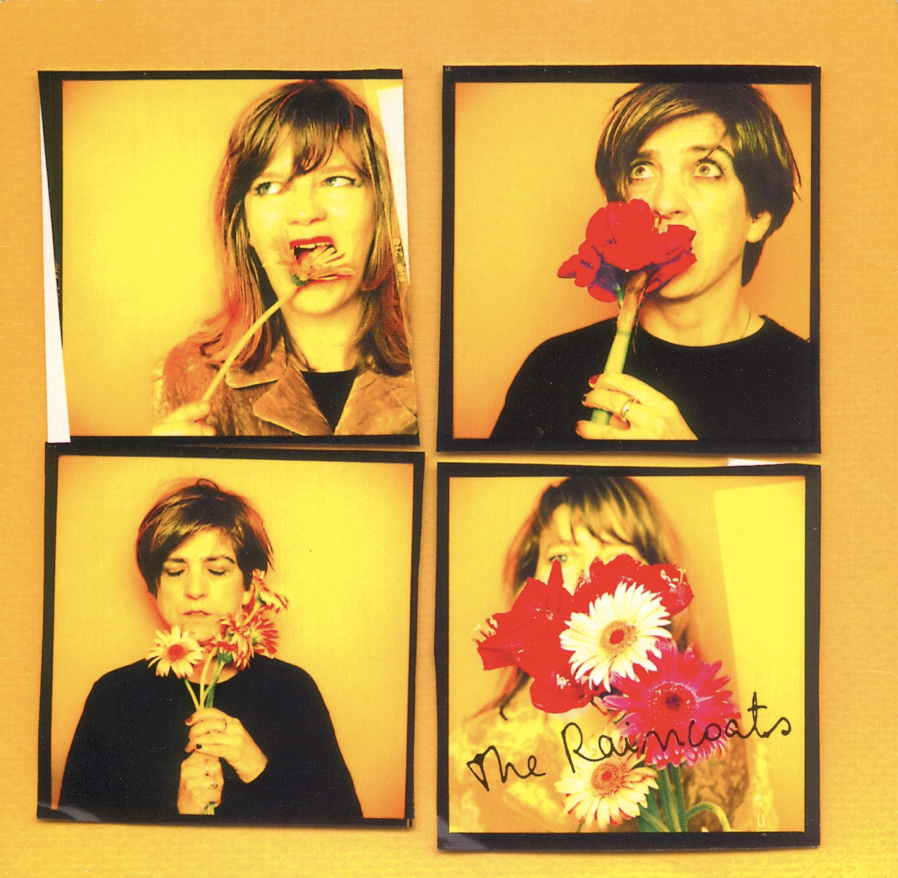 The Raincoats are another important group of gals to the feminist punk industry, and this song is no doubt one of the reasons. With it’s quick, to-the-point lyrics and chill, funky sound; this song is another super empowering anthem for feminism. With lyrics like: I'm no one's little girl, oh no, I'm not, I'm not gonna be - cause I don't wanna be. I never shall be on your family tree - even if you ask me to,” how can you resist?! 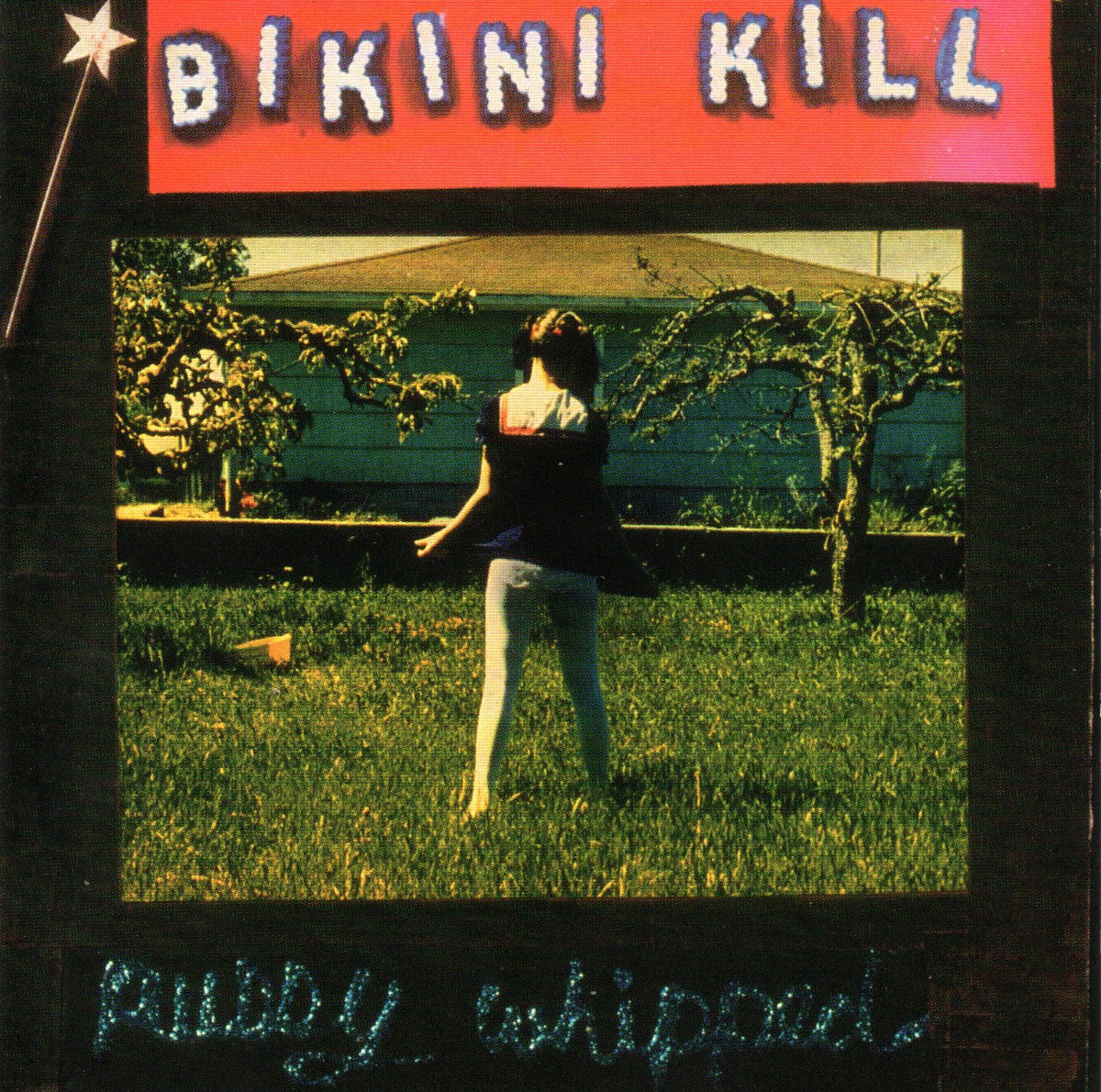 Bikini Kill is to feminism as mac is to cheese...you can’t have one without the other!Bikini Kill is a 90’s all girl punk band from Washington. They’re known for their awesome, extremist lyrics and hard hitting sound, making them one of the founding fathers of the Riot Grrrl movement. I would recommend a song, but I wouldn’t know where to begin! They’re first full length album “Pussy Whipped” is a pretty rad place to start though, which features one of my many favorites, “Rebel Girl.” 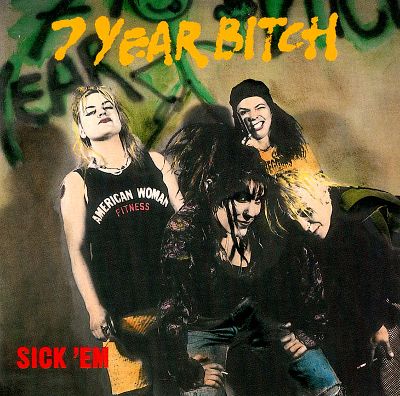 Another radical band from the 90’s (and another one of my favorites) is 7 Year Bitch. From Washington, this group of girls is not one to play with. This song is incredibly controversial and may be triggering to some, but I find it to be arguably the most empowering song on this list. Being someone who has experienced harassment from someone in the past, I feel like it is so important to promote women protecting themselves and remembering it is okay to fight back. Just because someone is a man doesn’t mean they’re allowed to control you and dominate you. This song always reminds me not to fear men, because they are no more powerful than you are. Rape or any other form of sexual harassment is never okay and is never your fault, and instead of letting you swallow the teachings of women being told not to get raped, this commentary has a lesson of it’s own to share. 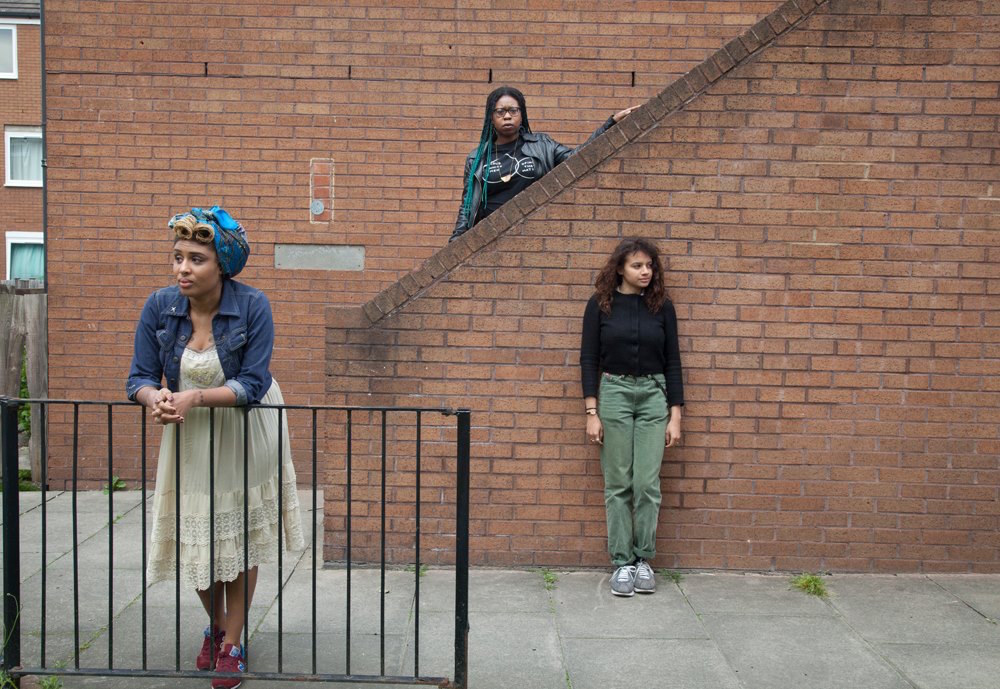 Big Joanie is a fairly new band for me, I discovered their music only about a month ago. Being the first black, feminist, riot grrrl inspired band I’ve found, my love for them is already too huge to explain. It's not often that you find a black band trying to make a stamp in the punk industry, and to be all for the ladies makes it even more of a must listen. If you’re looking for a PoC band that gives off vibes of empowerment and straight up excellence, THIS IS IT.

With all of these rad ladies in your corner, there's no way you'll let anyone bring you down! As long as we believe in ourselves, our rights, and continue to fight for them, there will always be a way to make change, even when it feels like there's no chance.