What is #NoDAPL and why does it matter? 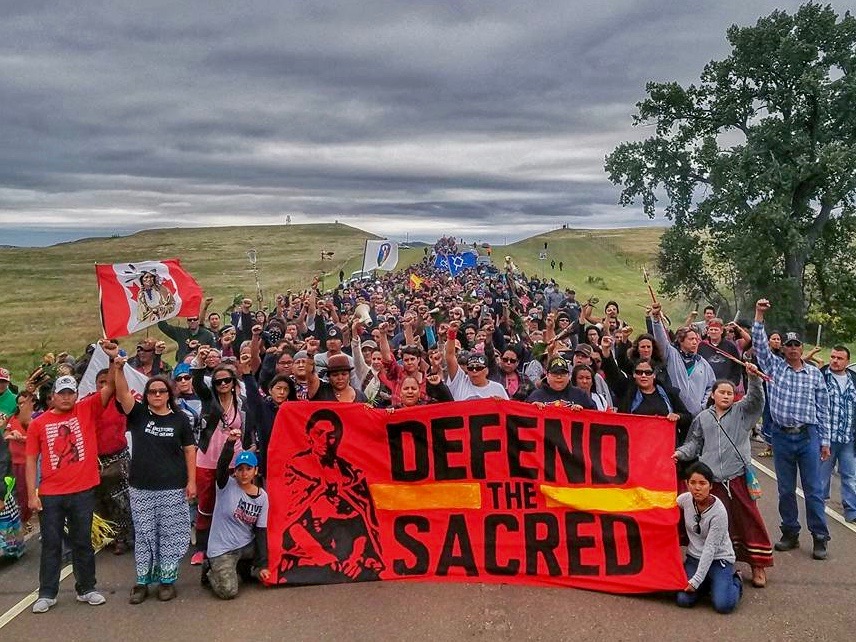 You’ve probably come across #NoDAPL on social media or heard about Shailene Woodley being arrested for trespassing at a #NoDAPL protests in recent months. But what exactly does #NoDAPL mean, and why is it so important?

#NoDAPL is the hashtag for the campaign in protest of the Dakota Access Pipeline (DAPL).  In June 2014, natural gas and propane company Energy Transfer Partners (ETP) announced that it was willing to go forward with the DAPL project, sparking outrage from Native tribes. The $3.8 billion fracked-oil pipeline is currently under construction. The pipeline will span 1,100 miles, starting in the Bakken shale fields of North Dakota and ending in Peoria, Illinois. It is proposed to transport approximately 500,000 barrels of crude oil per day. 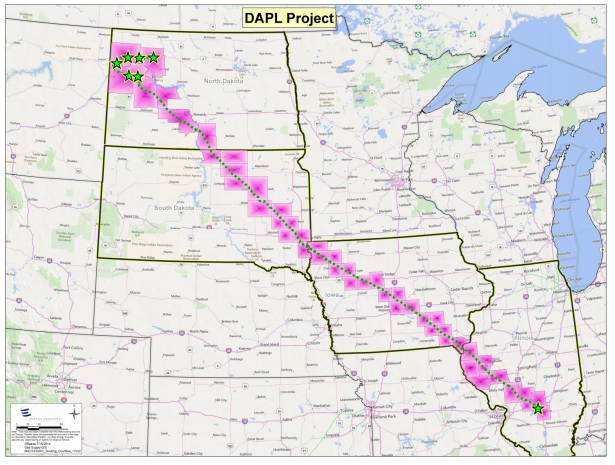 The construction of the DAPL is incredibly harmful to Native American people and their rights; it would destroy cultural sites and sacred burial grounds of the  Standing Rock Sioux and other indigenous nations. At a recent protest, tribes argued that the project was a “death sentence” since it would cross the Missouri River and its tributaries, which are sacred lands to the Sioux People of Standing Rock Reservation. 87 tribal nations across the country are officially supporting the Standing Rock Sioux in the #NoDAPL campaign.

Environmentally, the pipeline poses dangers too: if it were to break, drinking water from the Missouri River would be contaminated in a matter of minutes - this is rather worrying, since the river is a source of fresh water for eight million people downstream.

The movement has received an increased amount of media attention in recent months. On Indigenous Peoples’ Day, Shailene Woodley attended a #NoDAPL protest and live streamed herself getting arrested for trespassing. Jill Stein was arrested, too, for vandalising a bulldozer with an anti-DAPL message in August.

The recent attention upon #NoDAPL and Native issues brings forth questions about the treatment of Native people in America: Native men are unemployed/ incarcerated at some of the highest rates in the USA; Native women are more than twice as likely as women of other races to experience sexual violence; Washington’s football team is an offensive slur with connotations of imperialism and Native genocide, and Donald Trump, the president-elect of the United States, recently insulted Massachusetts Democratic Sen. Elizabeth Warren’s Cherokee heritage by referring to her as ‘Pocahontas’.