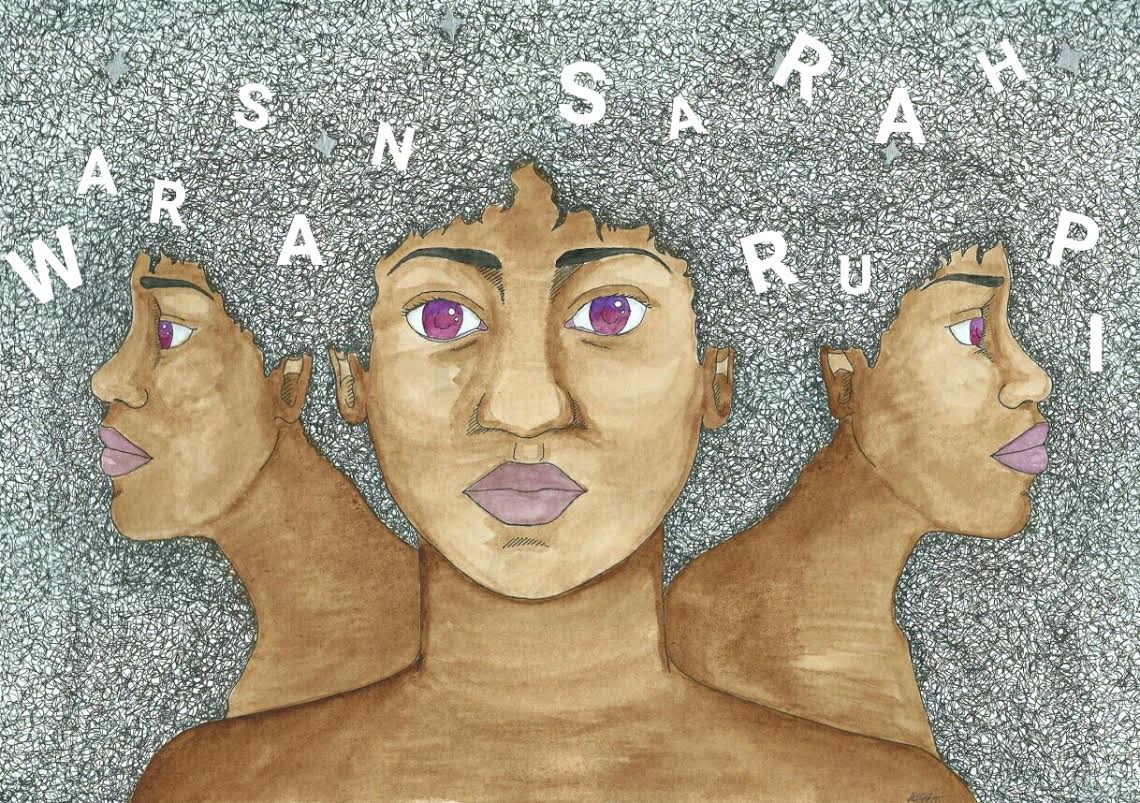 Studying poetry in high school is great, but the poets discussed in English class never really tend to be poets of color/ particularly contemporary ones. Here are three rad poets of color (All still alive and kicking!) whose books of poetry are definitely worth a read.

Teaching My Mother How to Give Birth: 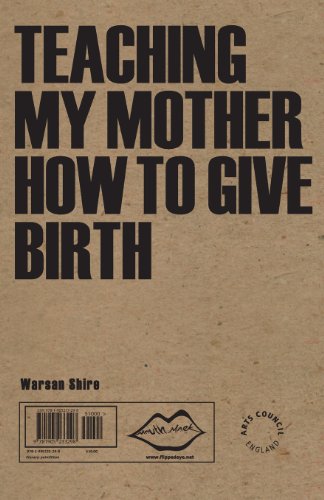 Warsan Shire – who you might recognize as one of the lyrical geniuses behind Beyoncé’s Lemonade – wrote her first collection of poems in 2011. Teaching My Mother How to Give Birth is unique because of how the collection spans a variety of themes that are strikingly close to the hearts of poet and reader alike, no matter who they are or where they’ve come from.

The collection begins with the harrowing lines, “I have my mother’s mouth and my father’s eyes; on my face they are still together”. Shire’s poems explore an odd section of the past that is almost too recent to refer to as history. She writes of an old man who dresses in his army uniform every Sunday afternoon and wishes to visit the land he was born in before it was ravaged by war, in Old Spice. She speaks of the awkward beginnings of multiculturalism, in Tea with Our Grandmothers.

A prominent theme throughout Shire’s work is the concept of seeking refuge in a foreign country. Shire begins Conversations About Home (At the Deportation Centre) with the words, “Well, I think home spat me out, the blackouts and curfews like tongue against loose tooth.” Later on in the same poem, Shire seems to make a jab at those opposed to refugees fleeing their countries by saying that, “No one leaves home unless home is the mouth of a shark.”
Loop of Jade: 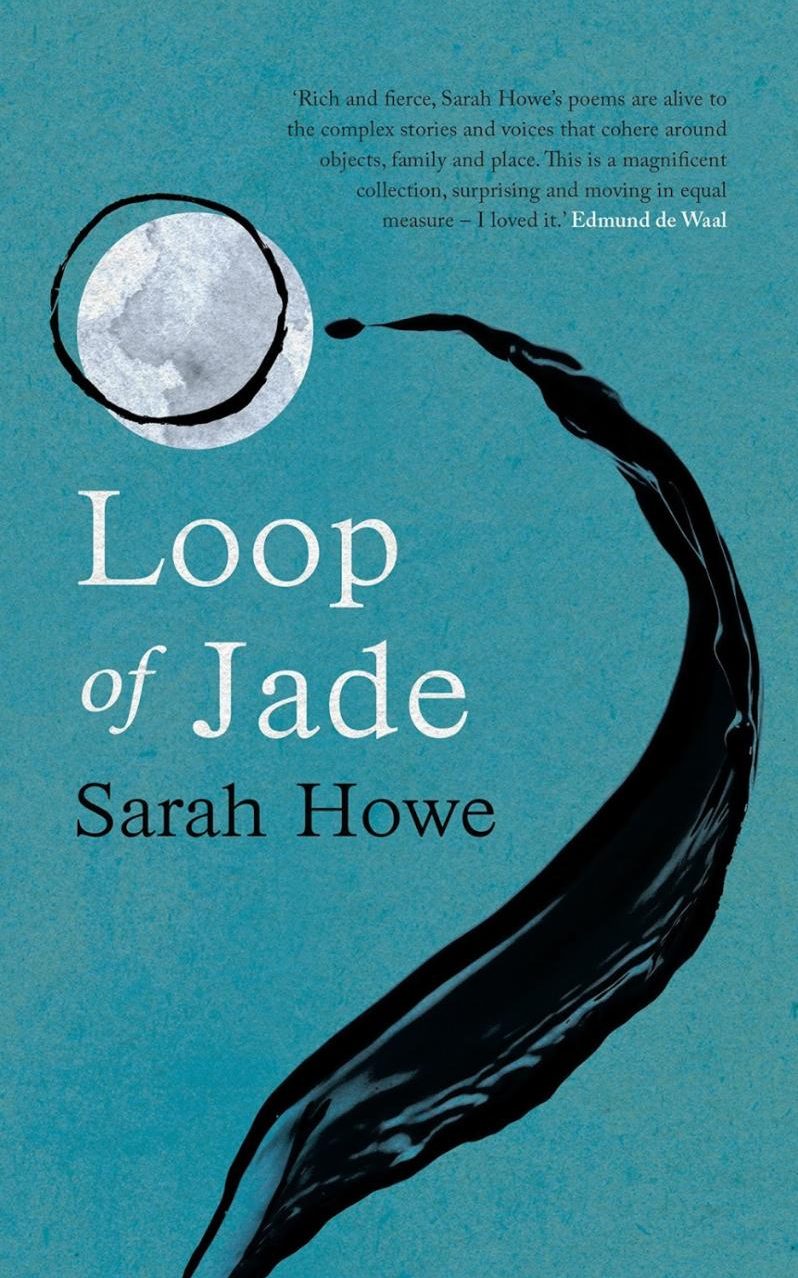 Loop of Jade is Sarah Howe’s poetic masterpiece. This collection of poems is heavily influenced by the poet’s Chinese-British heritage. Howe’s poems take inspiration from ancient Chinese proverbs as easily as they do from Ezra Pound (a twentieth-century American poet). A quick glance at the contents page shows that many of the poems’ titles are prefaced by a letter from a) to n). This is a reference to a certain Chinese encyclopaedia entitled The Celestial Emporium of Benevolent Knowledge, in which all animals are divided into fourteen categories.

One of the most striking poems in Loop of Jade is the fable-like Tame. Howe prefaces the poem with an ancient proverb stating that, “It is more profitable to raise geese than daughters,” and then goes on to write about a daughter turning into a goose that flies away in a manner that is odd yet refreshingly eloquent. Other poems by Howe are much less fairy-tale-like and more real to worlds of her readers, like Mother’s Jewellery Box and Crossing from Guangdong. Loop of Jade is a collection about crossing boundaries. These range from the slightly abstract bounds of time, race, and language to the more concrete borderlines crossed during migration. 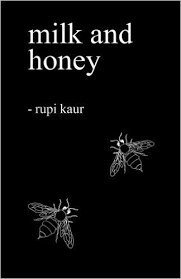 Rupi Kaur’s milk and honey is separated into four sections: the hurting, the loving, the breaking, and the healing. Many of the poems in the book don’t have explicit titles or punctuation in them and are entirely in lower-case, creating a sense of continuity throughout each section. Kaur prefaces the book with the words “my heart woke me crying last night/ how can i help i begged - my heart said write the book’. This easily-missed introduction truly sets the tone for the collection of poems in this book. The poet manages to create a balance between poems that display unsurety and insecurity with the art of shrinking is hereditary, and poems that are empowering, such as kaur: a woman of sikhi.

Rupi Kaur also uses her collection to display her own take on the body positivity movement. She reminds the reader that removing one’s body hair is just as acceptable as not doing so in you only belong to yourself. She questions the taboos surrounding periods and the female form and wonders why, “it’s okay to sell what’s between a woman’s legs more than it’s okay to mention it’s inner workings’.

Some of the pages in milk and honey are almost bare, showcasing Rupi Kaur’s ability to phrase huge ideas and concepts within a few words. She writes of the relationship between fathers and daughters, honesty, her identity as a Sikh woman, and relationships turned sour. Her work has definitely been influenced by Warsan Shire, one of the poets above.Rupi Kaur pays homage to Shire’s poem inheritance openly. The book ends with a love letter from the poet to the reader, reminiscent of John Lennon’s Imagine.


In conclusion: support more poets of color! Seriously. The poets you’ve just read about aren’t the only great ones out there; go forth and find some more! Give these poets the recognition that they deserve.