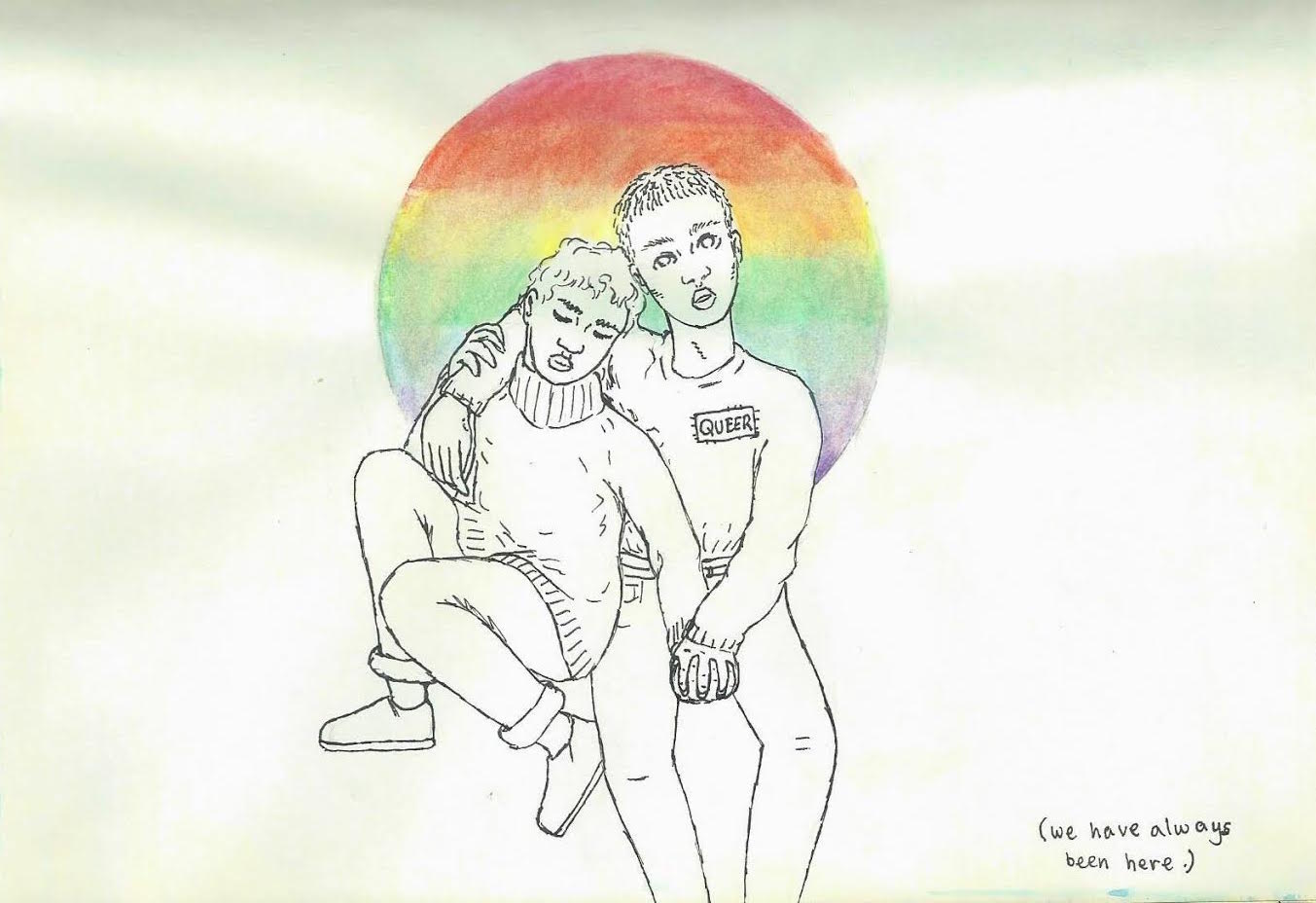 To celebrate LGBT History Month and the upcoming National Coming Out Day on October 11, we created a playlist of 11 LGBT-related songs. We hope that these songs can inspire you to reflect on the shared experiences and sacrifices made by LGBTQ+ folk throughout history!