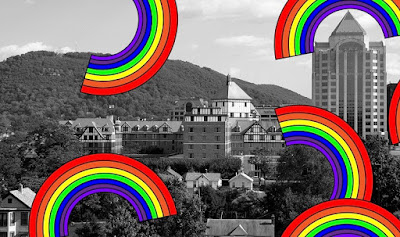 
October is national LGBT History Month in the United States. With schools rarely teaching their students about LGBT history, it is up to us to bring awareness to the figures who changed our community forever. People risk their careers, their family, and sometimes their lives to further the achievements of our community, and it is important for us to recognize their bravery. Below are 7 iconic members of the LGBTQ+ community. 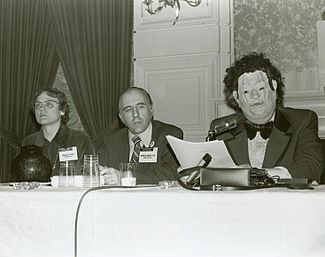 In 1972, being gay was seen as a mental illness. At a convention for the American Psychiatric Association, with an extreme amount of bravery, he came out as gay. It was such a risky time to come out, Fryer had to wear a mask as he gave his speech. Fryer began a crucial conversation in the world of psychiatry, and a year after his speech was given, homosexuality was voted to be removed from the list of mental illnesses. 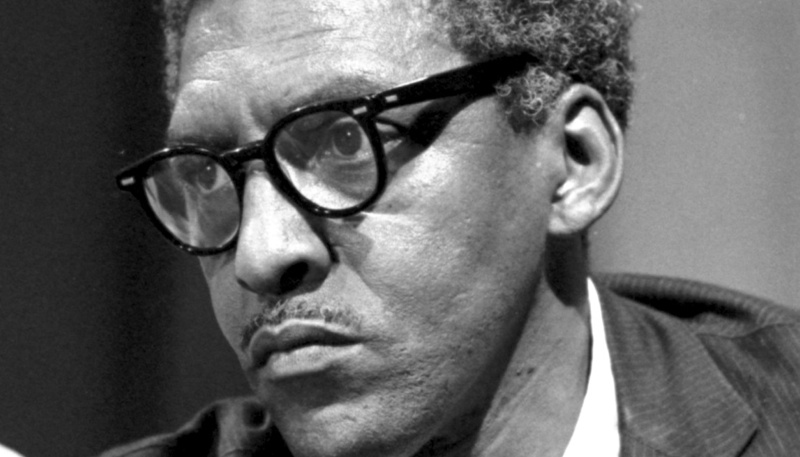 Bayard Rustin gained notoriety as a singer in Harlem, but quickly became known as a symbol for civil rights. Rustin was openly gay, a member of the Communist Party, and played a vital role in starting the Freedom Ride movement. Rustin also served as an advisor to Martin Luther King Jr., and was posthumously awarded the Presidential Medal of Freedom. When Rustin was 30, he wanted to assure his union with his partner Walter Naegle, but it was a near impossible thing to do. In order to protect their union, Naegle legally adopted Rustin.

As wonderful as the LGBT activism movement was and is, in the 1970s it was difficult to find a space that was both pro LGBT and inclusive to people of color. Jean Wimberly took it upon herself to promote intersectionalism within the LGBT community, and spoke out about the issue at the Womyn's Michigan Music Festival. Wimberly discussed the fact that the lack of women of color represented in the community "could only be described as racism." 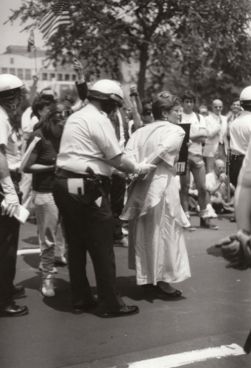 Photo courtesy Ginny Apuzzo
Born in New York, Apuzzo played a key role in the fight against AIDS and LGBT civil rights. For many years, Virginia Apuzzo worked as the executive director of the National Gay and Lesbian Task Force. She worked hard to include LGBT issues in the Democratic Party platform, and was one of the first openly lesbian delegates at the DNC Convention. 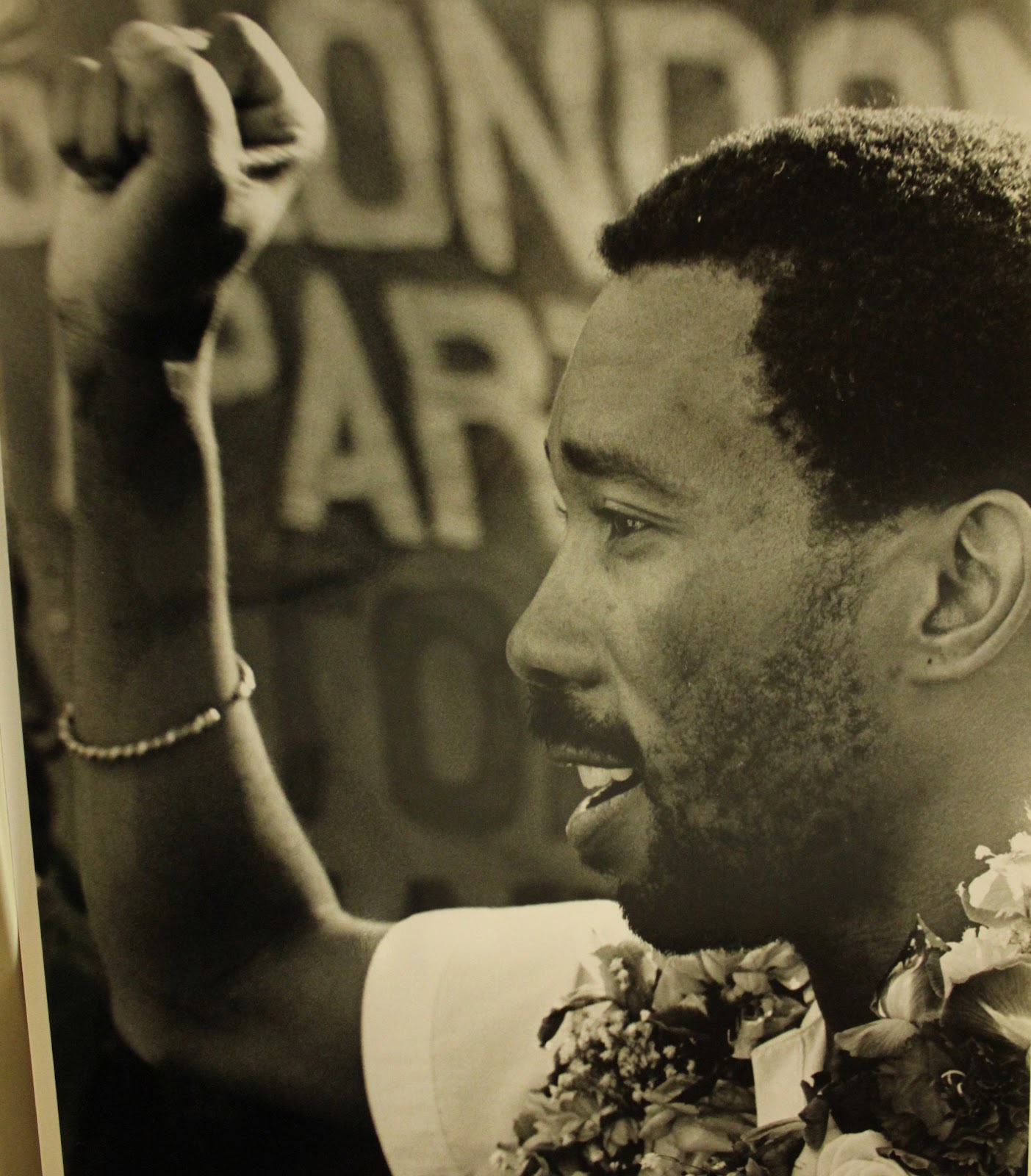 Photo courtesy Gordon Rainsford
Born in 1957 in Soweto, South Africa, Simon Nkoli was a revolutionary member of the LGBT community. Nkoli began the first black gay group in Africa, the Saturday Group, in the 1980s. He was arrested, and faced the death penalty for treason after speaking at a rally. When in prison, Nkoli came out as gay, and radically changed the African National Congress' thoughts on gay rights. In 1988, he was released from prison. 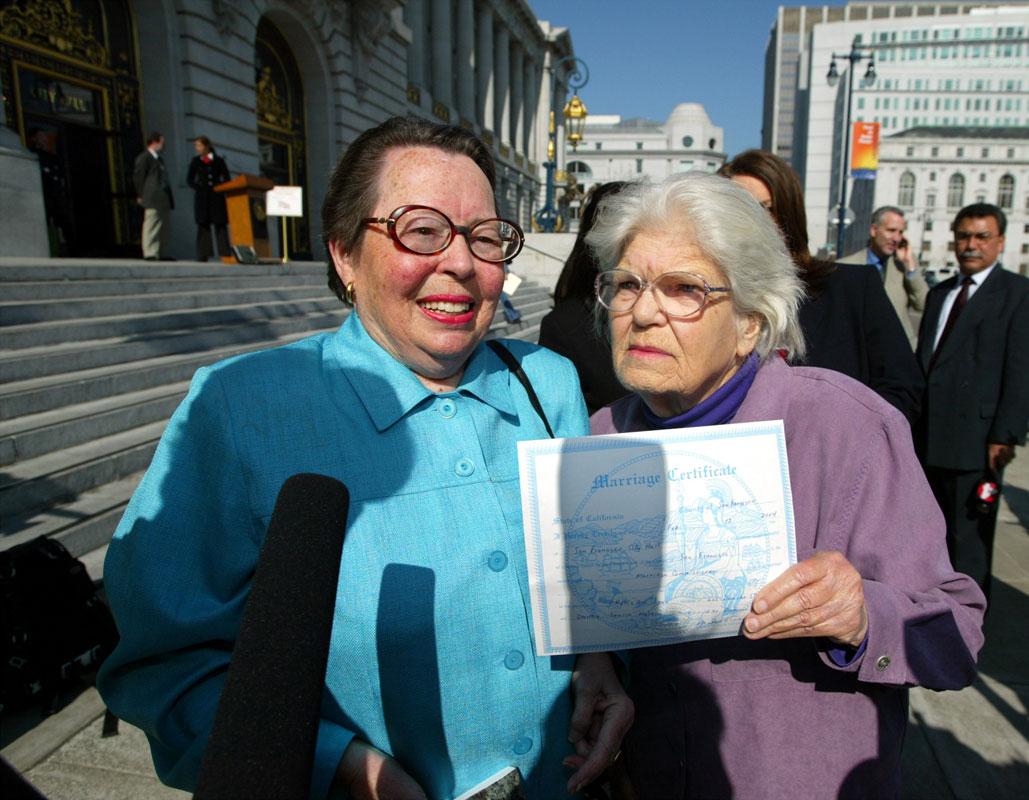 Photo courtesy Associated Press
America's first true power couple. Together since the early 1950s, the couple worked on the Council on Religion and the Homosexual to persuade ministers to accept homosexuality,and were finally married on February 12, 2004. They also founded the Daughters of Bilitis, the first political and social organization for lesbians, in 1955. 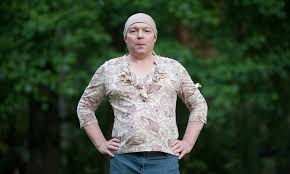 These people forever changed our community, and deserve infinite recognition and appreciation. But these are just 7 out of thousands of people who revolutionized society. In the comments, let us know which LGBT icons you look up to!