Is Duterte's Plan to Clean Up the Streets or Put Blood on Them? 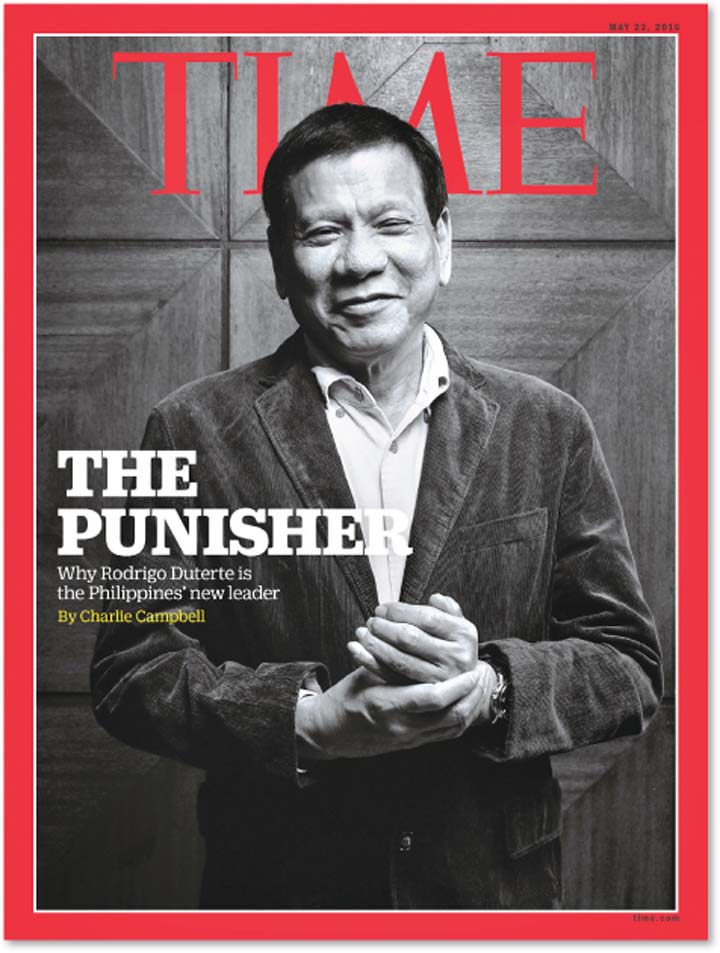 When my father turns on the news to catch up on what’s happening in the Philippines, two words are constantly repeating, as if a scratched up record is turning and turning: drug and death. Rodrigo “Digong” Duterte has recently become elected as the 16th president of the Philippines and the first to come from Mindanao. Duterte’s campaign focused on tackling the drug problem and promised to clean the streets of crime. He has garnered much attention off of the islands, being nicknamed the Donald Trump of the East, “The Punisher”, and “Dirty Harry” from a rape joke he made, stating that he wished he’d been the first to rape a 36-year-old Australian Missionary. Many, including an Australian Ambassador, criticized him for the comment and he just told them to “shut up”.

Duterte’s crass dialogue has heads turning, but what holds everybody’s attention is the alarmingly high, and still rising, body count that are the result of his “tough-on-crime” policy. The Philippines’ drug war’s death toll has climbed to 1,800 deaths within seven mere weeks. National Police Chief Ronald dela Rosa reports 712 suspects dead in police operations and 1,067 vigilante killings, many unclear if they were directly related to the illegal drug trade. This report does not include killings that happened between the election and his inauguration on June 30, 2016. Duterte has vowed to not waver from his orders “shoot-to-kill” for suspected drug dealers. Senator Leila de Lima stated, “Blatant disregard for human life has to stop.” But, Duterte has already said “I don’t care about human rights, believe me.” He also responded to Lima’s statement by accusing her of being paid off by drug dealers. Human rights advocates and experts have spoken out and criticized the waves of deaths under Duterte and in response, Duterte threatened to withdraw from the United Nations. 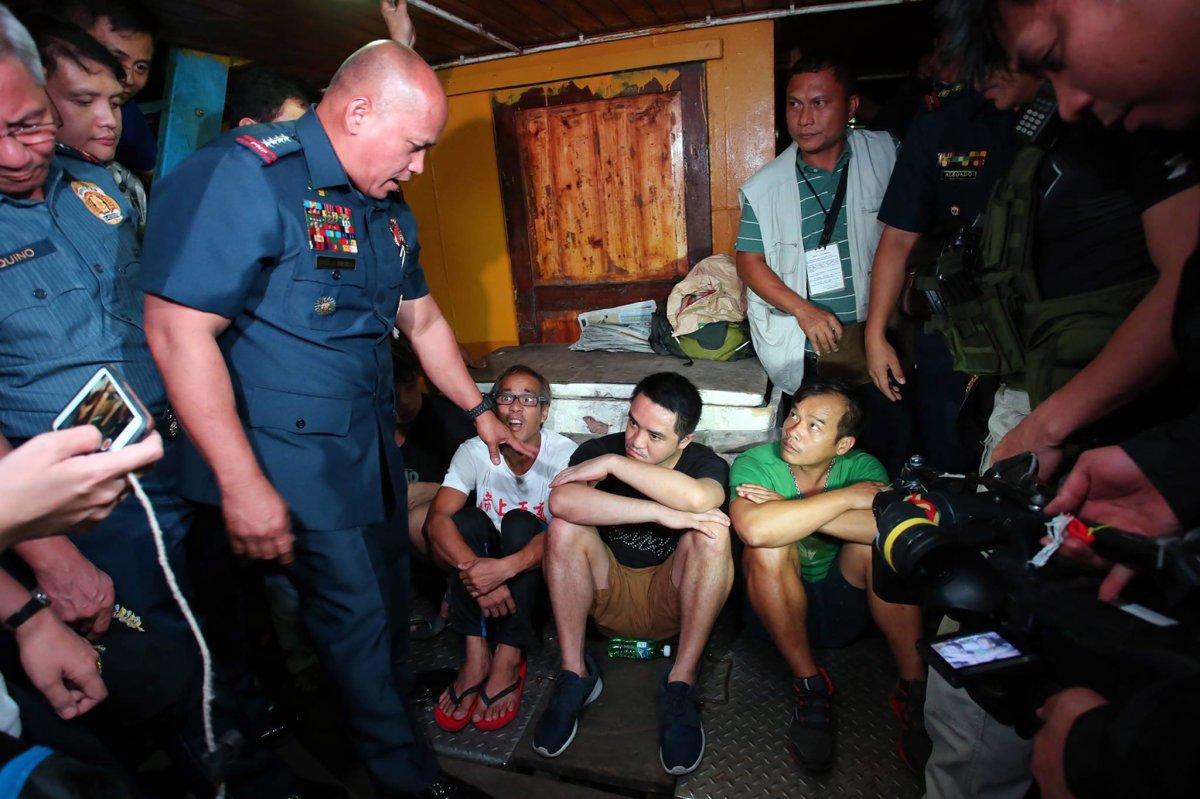 Human rights groups have voiced their concern over the state-sanctioned spate of killings.

The corruption does not stop with Duterte. Instead, it flows and continues onto the police. Several victims have spoken out about their experiences. Harra Kazuo, wife of, now deceased, Jaypee Bertes, and daughter-in-law of Renato Bertes were killed by officers within a police station. The police had beaten her husband, and strip-searched Jaypee’s 2-year-old daughter searching for drugs. The father and son were both shot in custody.

Mary Rose Aquino, another victim of police corruption and brutality, found her parents dead on June 20. Her father was a “police asset” who passed on information to the police, who would then raid dealers to either resell the drugs or use it themselves.

Many who come to defend Duterte’s actions and the deaths state that the Philippines' crime rate has gone down. Many boast about the amount of drug related criminals turning themselves in but this war on drugs is not just an issue of eradicating the streets of crime and drugs, it has become something bigger than that. While I can understand wanting to clean the streets of drugs, replacing it and covering it in blood is not the solution people should stand behind. The war on drugs has turned into a war on drug criminals, some who have no other way to provide for themselves or their families. I don’t condone drug use or drug dealing, but extra-judicially killing them, sometimes even in their own homes, is far too much. Instead of killing them, drug users should be in rehab and required to be educated on the effects of drugs.