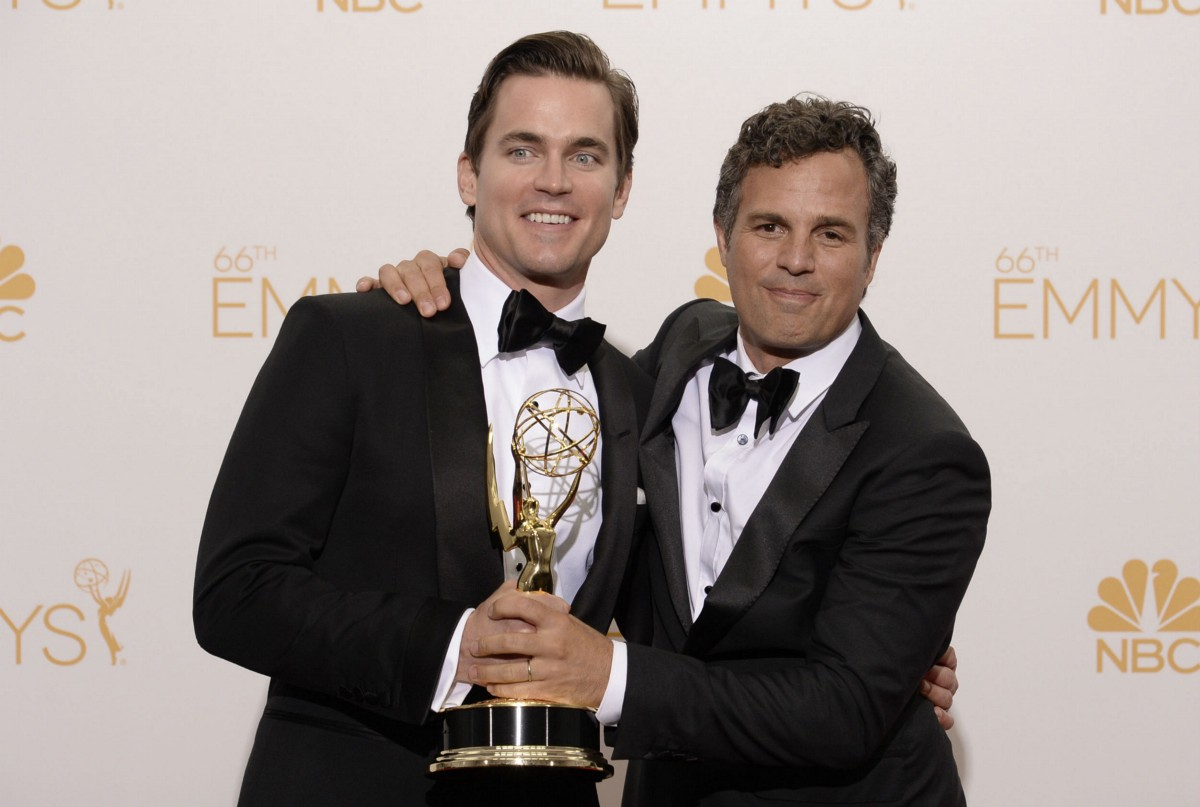 Minorities already struggle to gain roles in tv shows and film while facing oppression and lack of opportunity in their careers. The recent casting of movies such as Dr. Strange (in which Tilda Swinton, a white woman, plays the role of an Asian character) and Anything (where in Matt Bomer, a cisgender man, plays the role of a transgender woman) has sparked outrage in their respective communities. Hollywood does this time and time again, giving minorities a taste of what representation may be like, while failing to properly cast such significant roles with people who belong from that community. Both of these castings have devastatingly harmful effects, not only on the trans actors and actors of color that lose jobs that rightfully belongs to them, but on its audience.

Actors of color remain invisible. We are not allowed to be the heroes, the ones to save the day, the ones you look up to when you’re younger. White people don’t understand the importance of being able admire someone that looks like you when growing up. This is because those heroes were so often played by white actors. Many people say that casting should be talent based and an actor’s race should not affect whether or not they get the role, but George Takei rebuts this in his response to the Dr. Strange casting.
“To those who say, ’She an actress, this is fiction,’ remember that… there has been a long standing practice of taking roles that were originally Asian and rewriting them for white actors to play, leaving Asians invisible on the screen and underemployed as actors. This is a very real problem, not an abstract one. It is not about political correctness, it is about correcting systemic exclusion.” (Source)
People of color are rarely seen as the multi-dimensional people that they are. Often they play the sidekick, the butt of the joke, the stereotype that society expects of them. In taking the few roles that were meant for actors of color and allowing white people to play them, people of color become invisible, leaving children of color with no heroes to look up to.

Every time a cis man plays a trans woman on screen, it has devastating effects on the trans community. From Jared Leto in Dallas Buyer’s Club, to Eddie Redmayne in The Danish Girl, and now Matt Bomer in Anything, jobs that should rightfully go to trans woman go to cis men because real trans woman are told they are not “trans enough”. This plays into transphobia where if a trans woman is seen as “passing” in society’s eyes, her identity is erased. Mark Ruffalo, executive producer of the movie, has responded saying that “it’s time” for this conversation to have taken place, but this conversation has been going on for years now. And every time, Hollywood has pretended not to hear these marginalized voices. Jen Richards, creator of Her Story, a show that documents the dating lives of the LGBT+ people, spoke in depths on the negative effects this casting has on Twitter.
“[Cis men playing trans woman] will result in violence against trans women… Cis men playing trans women leads to death. Here's why… Straight men are attracted to trans women. They always have been, always will be.... But they are afraid that being with trans women makes them gay/less masculine. They seek us out, enjoy us, then punish us for their anxiety. Because culture as a whole still thinks trans women are "really" men… Again and again cis men play trans women in media with the furthest reach, are rewarded for it, & tell the world trans women are "really" men.” (Source)
The violence Richards talks about is apparent in the 2013 murder of Islan Nettles, a 21 year-old black trans woman who was killed because a cis man flirted with her and, after discovering that she was trans, felt that his masculinity was threatened and murdered her. (Source) This casting encourages society not only to invalidate trans women’s existence, but allows them to believe that being trans is actually an act, an outfit put on for a movie and taken off at the end of the day when this furthest from the truth.


Representation in movies goes beyond entertainment, it has a very real effect on how the world sees minorities, how people treat minorities, and how minorities see themselves. The voices of these actors that face systematic oppression day after day must be amplified. We must voice our outrage over the injustice of these castings. Hollywood sees actors of color and does not see a starring role, but a supporting role, if they’re lucky. Hollywood sees “putting a male actor in a dress, wig, and makeup is an accurate portrayal of a transgender woman.” (Nick Adams) These communities, full of talented, beautiful, and brave people deserve better than the misrepresentation they are being given.
anything dr. strange hollywood matt bomer movies trans women transgender transphobia victoria whitewashing yellowface