Girls On the Rise: Lauren Beatty 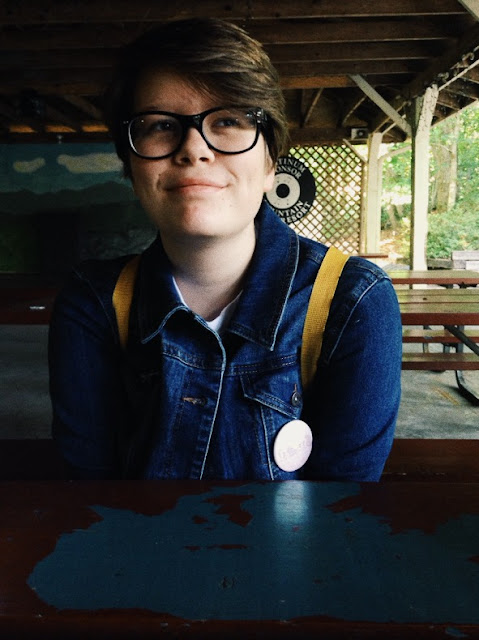 Lauren is a 15 year old artist who hails from Georgia. Lauren specializes in drawing portraits, and can be found on Instagram , RedBubble, and Society6. She, much like us, has an affinity for memes and we swore her sketches were about to start walking and talking from how REAL they looked!

Risen: Hey Lauren! You know, we have been a fan of you ever since we followed you. We swear, when we first saw your art, we were absolutely shocked….We could NOT believe that someone around our age could make people come to life with some art supplies. Your realism is OFF THE CHARTS! We were wondering how long that took you and if it was something that you picked up quickly or if it was something you needed to constantly practice?

Lauren: I started focusing on the idea of realism around the age of 11. My first real portrait was of Adele and I searched up on YouTube how to draw Adele thinking that if I paused a speed drawing video every couple seconds and copied what they did, my drawing would turn out exactly like theirs. I had no grasp on proportions or originality, I was solely focused on drawing a realistic face just because I could.

As the years went on, I began shying away from portraits of famous people and stopped using the tiring process of pausing videos. I moved on to turning pictures into black and white photos so I could see where the shadows were and once I had a good idea of proportions and lighting I stopped using references at all. These no reference drawings were mostly on my sketchbook strictly for practice. But reference, or no reference, it took me years to develop my idea of what a face looks like and how it should be drawn in order to look realistic.

And although, most of my drawings are realistic I try to stray away from solely realistic drawings because then it's just a pretty picture not a drawing.

Risen: When encountered with a creative block, what do you usually do to get out of it?

Lauren: Most of the time a creative block for me is having too many ideas at once. They're all really vague too, as if it's just the title of the piece and not the details. Everything is mushy and blurry and I don't know what direction to go with.

To get out of this I take a cheap sketchbook, one that I rarely use for serious ideas, and sketch the living daylights out of it. I don't use references because it defeats the purpose of just drawing to get everything out. I keep drawing and end up with five or six pieces of something that I didn't put serious thought into. It's not constructed or precise, it's just art.

Usually after this whole ordeal, I can freely sketch without focusing too much on the concept and create something I approve of.

Risen: Do you feel like doing portraits has a certain restraint on your creative freedom?

Lauren: It certainly does. But it's also what drives me to make more creative pieces. Eventually the process of drawing lightly and accurately according to the reference gets extremely tiring because there's no creative thought behind it. That is what makes me go through an entirely different process of painting very late at night and using everything I've been holding back until I'm pleased with whatever I made. This process created one of my favorite paintings that I've done.

Risen: When you draw portraits, do you make the faces out of thin air or do you have specific people in mind?

Lauren: Again, I started out with portraits of famous people, mostly from TV shows or on movie posters. I used references for a good time to get used to the features of the face. But as I progressed as an artist, I not only was able to draw without reference, but I read somewhere that the photographer that took the reference photo you're using deserves credit too. They are proud of what they made and don't deserve to have other people make a living off of their original idea. So I stopped using references to produce things to sell, and started using my own reference photos of either me or my friends and sometimes not any reference at all.

I never truly have specific people in mind when I'm drawing faces because it's all one big picture mixed together of every face I've drawn. I take what I learned last time I drew a face and use it with what I already know to create a new one.

Risen: If there are people who are hesitant to try different mediums of art because they think they wouldn’t be good, what would you have to say to them? Does practice really mean perfect or at least close to it?

Lauren: To people hesitant towards trying new mediums, there's nothing to be afraid of. You could find something you're not only good at, but enjoy more than you thought you would. I mean I can't say that with clay or oil paints towards my perspective, but at least I know I despise using them! Just know that whatever you make doesn't have to be shown to anyone else. It's just another piece you've created to get better, it's just another part in your creative process. Don't be hesitant to try another medium because it's not about what the outcome is, it's about learning how to use different mediums and experimentation.

And of course, practice contributes to a better drawing. The more you get a grip on what you're creating the better you are at creating it. But you shouldn't let the idea of perfection get in the way of the end result. Besides, everyone's idea of perfection is different.

Risen: What meme describes you the most? 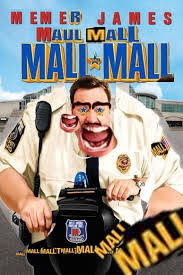 Lauren: My top three as of right now are:

@arteased: Her art is not only extremely pleasing but so is her feed. And just her as a person, she's so lovely and I wish her the best.

@francescafacciola: Oh my god, I could go on and on about her artwork, it's absolutely amazing. The details in all of her pieces blow me away.

@bluoen is the most creative writer I've had the privilege to know and converse with. I am so beyond speechless when it comes to reading what they write and I'll forever stay that way. I am so in love with everything they create.

Here are a few of Lauren's magnificent work! We hope you enjoy it as much as we do: 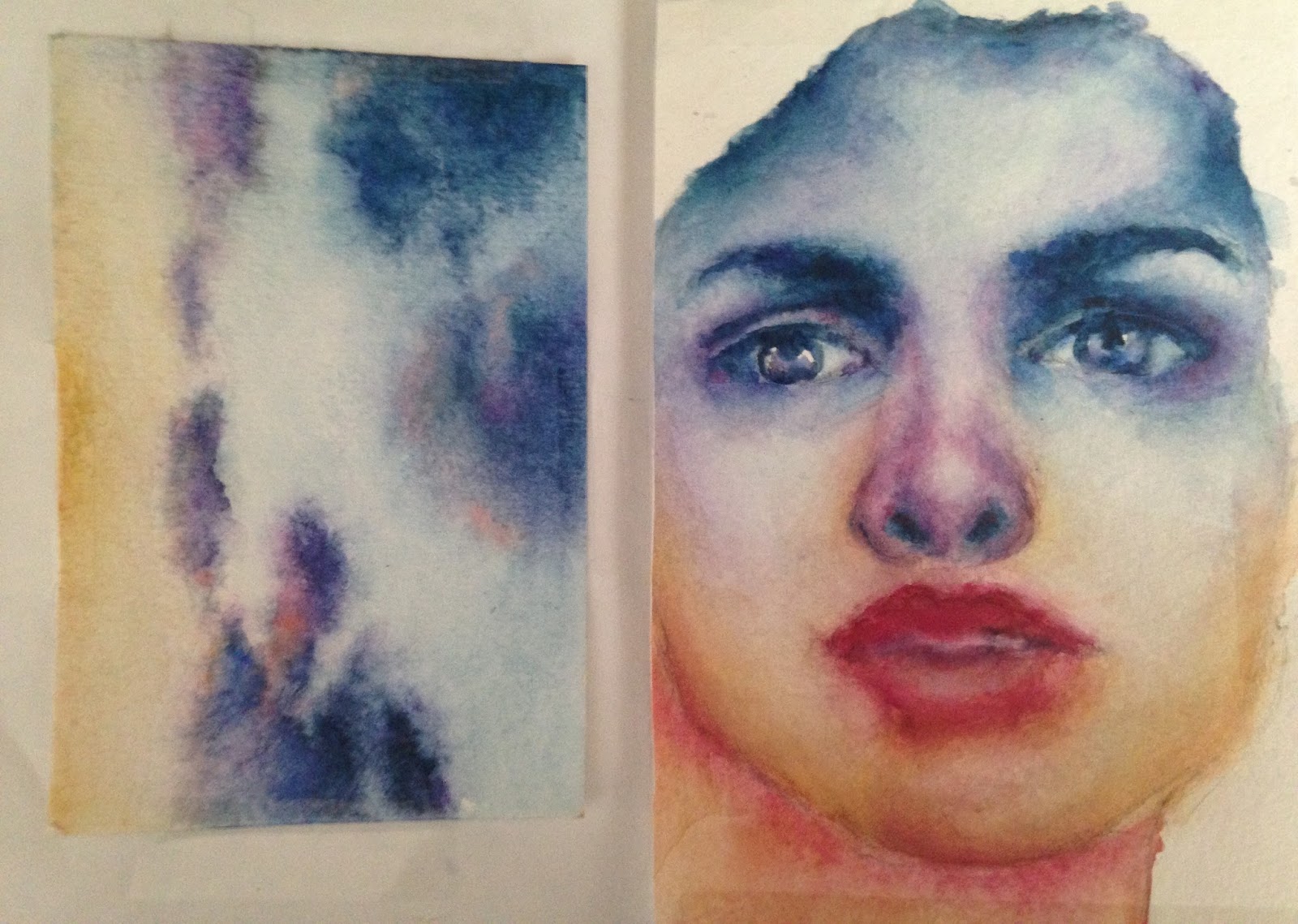 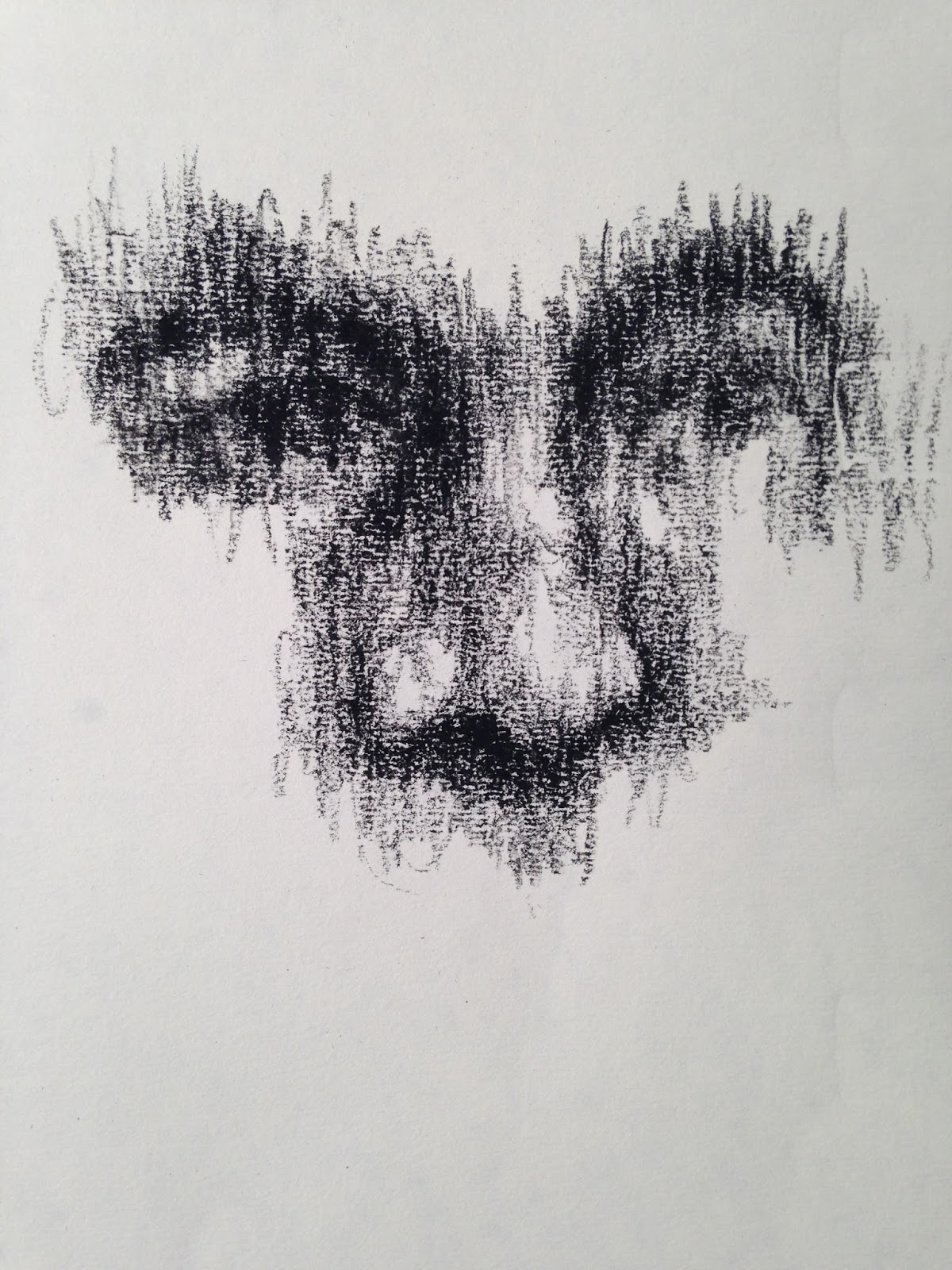 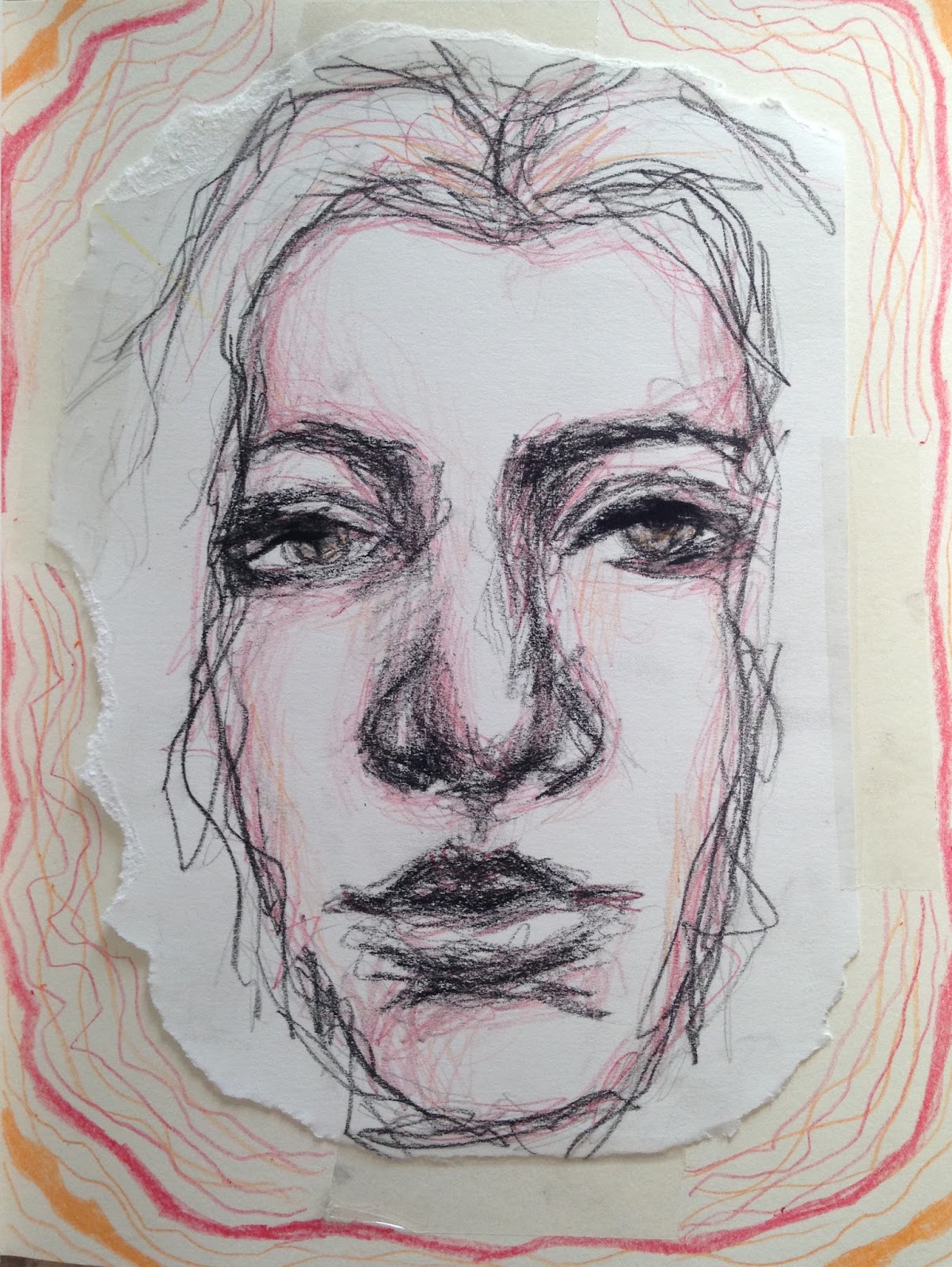 
Lauren does commissions mostly of portraits (prices vary), so if you want to have a face in mind you want to immortalize on paper, contact her and support your local female artists!
appleofyoureye art female artists girls on the rise interview Lauren Beatty