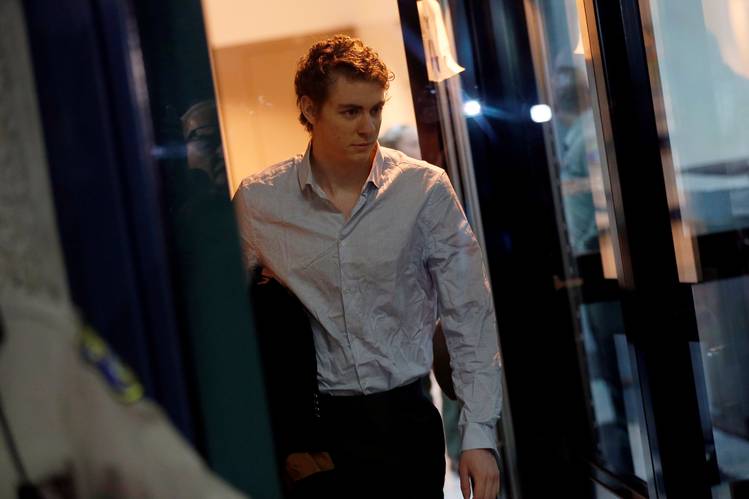 Back in January 2015, a college student named Brock Turner was arrested after he was seen sexually assaulting a girl on Stanford’s campus. People v. Turner, the case that followed, sparked controversy and anger after Turner received only 6 months out of a potential 14 year sentence, while prosecutors had pressed for 6 years. For those who have missed it, Judge Aaron Persky, the judge who passed the ruling, agreed with a letter written by Turner’s father. The letter stated that going to jail would ruin his son’s life and he didn’t deserve that for “20 minutes of action out of his 20 plus years of life”.

However, the case brought up allegations that Judge Persky had given Turner a lighter sentence because he is a wealthy, white man, especially after a similar sexual assault case he oversaw recently. Judge Persky sentenced 32-year-old Raul Ramirez to 3 years in prison for raping his female roommate. In defense, Persky afterwards stated that People v. Turner was an anomaly and that there was no prejudice involved in either case. However, Raul Ramirez was a poor immigrant from El Salvador, and Persky has stated that “society is not exactly suffering a loss” with Ramirez in jail, but excused Turner’s sentencing by saying that he has a promising future. This case has brought up further arguments and controversy from both sides.

This past Friday, Turner was released from jail early on good behavior after serving only 3 months. While this horrendous crime is something we cannot fix, it has sparked changed in America. A bill entitled AB 2888 has landed on the desk of the governor of California. In short, AB 2888’s passing would require a prison sentence for those found guilty of rape. With hope, this bill can prevent rapists from receiving lenient sentencing for any reason.

However, Turner’s release is not the end of People v. Turner. We can never undo the emotional scarring that the victim received, but we can raise conversations. We can talk about rape, and we can prevent it. People v. Turner has opened the eyes of a nation, and we cannot let them shut again. When 20% of women will be raped in their lifetimes and the risk is 3 times higher for young women in college, there is an obvious problem. Brock Turner is only one rapist out of many, but with further education and conversation, we can lower the number of rapes. People love to talk about the future generation, and how to make life better for them. They say to improve the environment, make medical and technological advancements, stop smoking, stop drinking and driving, stop corporations. But nobody says to stop rape. How will we truly improve life for the future generation when rape is still such a common atrocity both men and women must face?