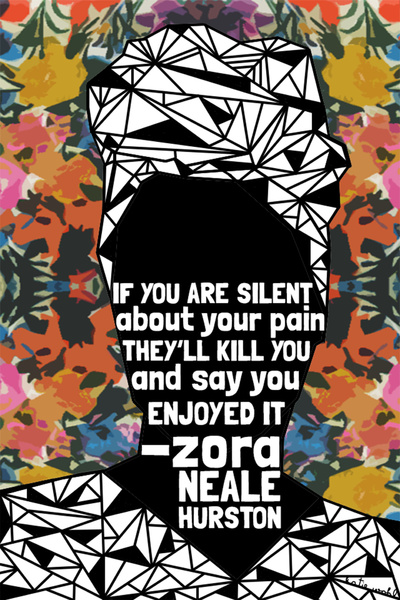 My ancestors didn't become free by obeying their masters,
Neither will I.
We will rise up and revolt
Because the streets are our slave ships.
Crip is the new house slave.
Blood, the new field slave.
Neither means more or less than the other.
When we're all seen as the same by our oppressors.

Joining a gang has turned into the new Underground Railroad.
OG's telling us that we'll be safe with them, we'll finally be free to live our lives the way we want.
Traveling in packs yellin "we ride together, we die together" out the car window
With an agreement that if you're gonna go down,
Might as well go down together with your family,
Because the title "Blood" is thicker than the blood that runs through your veins.

Slavery has not ended,
Masters have just traded in their whips for badges and guns.
The white hoodies have turned into police uniforms and $200 suits.
The shackles became handcuffs
And the plantations turned into our homes.