Child Poverty: A Tale of Two and Too Many 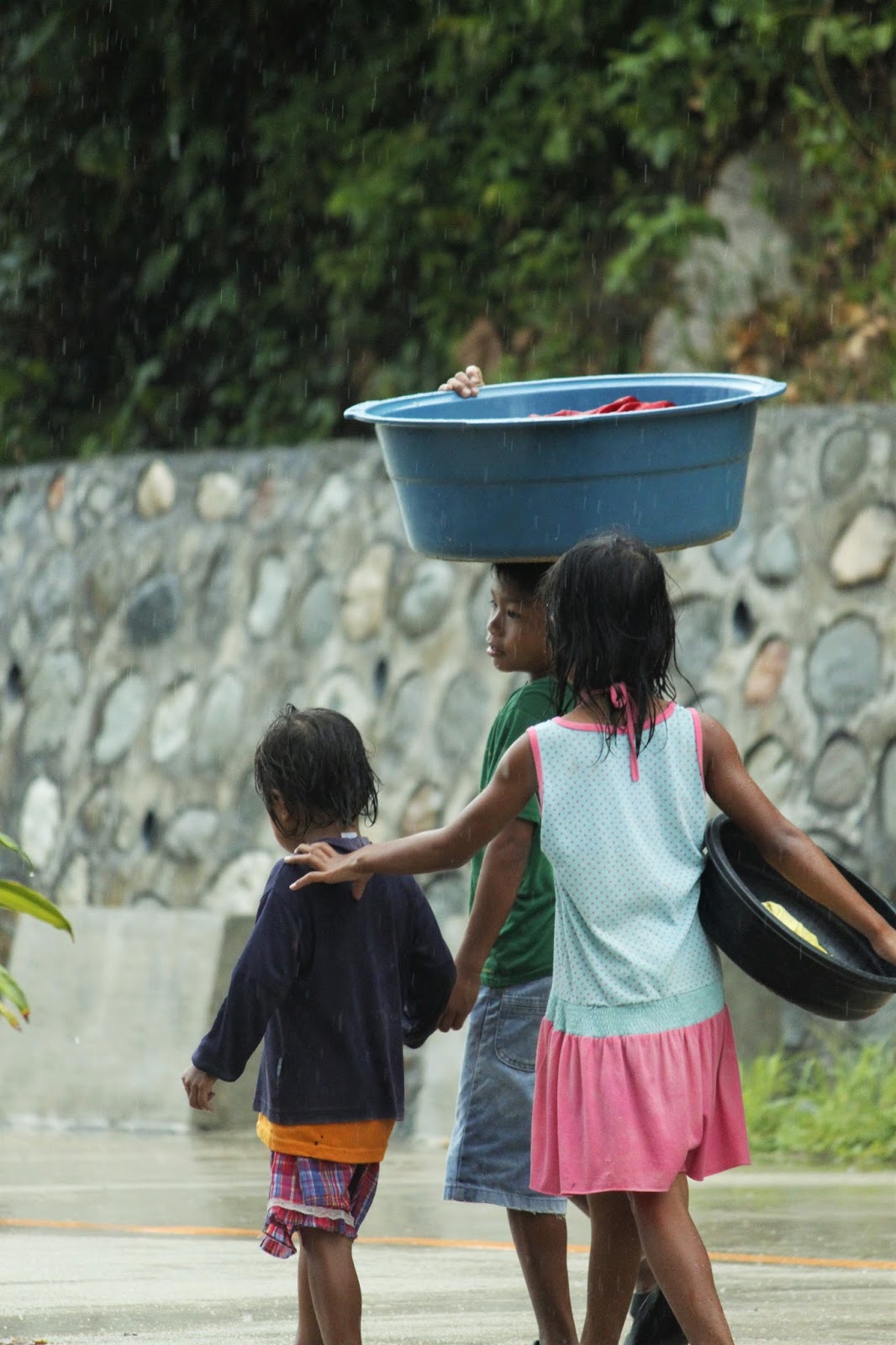 Photo and Article By: Jazmine Alcon


I’ve recently come back from my trip to the Philippines, my birthplace and a place that gave birth to new memories for me to hang onto this year. While some of them were filled with seeing water clear enough for me to jaw-droppingly observe coral reef, different types of fish, and the entire ecosystem, to ziplining across islands, one memory I hope to never forget consists of two boys younger than I.

My family and I were on a road trip and stopped for dinner in one of the little carinderia, which are places that sell typical Filipino dishes for a cheap price, when we were approached by two boys, small and a bit on the scrawny side, selling souvenirs. We told them we didn’t want any and after a bit of polite back and forth, they walked away. After we finished our meals, my dad and his friends moved to our table. They left their leftover food on their table to chat with the rest of us about what we wanted to do for the rest of the night. The two boys who were previously selling souvenirs were looking at the leftover food that was abandoned and my dad took notice. He asked them if they wanted to eat it, since they weren’t going to touch the rest of it anymore, and the two boys became shy, pushing and teasing each other, nudging the other to make the first move. After my dad insisted that it was okay, they finally overcame their bashfulness and sat down and ate . My dad looked at me and said, “Look at those kids. They don’t know where they’re going to get their next meal. They work and provide for themselves. This is the reality of things. Be grateful for what you have.” He turned to the two boys again and urged them to eat the rest of the food, asking if they needed anything else. Even after we left, I couldn’t forget them and the mix of feelings that I swam in after that night.

Poverty is a worldwide problem, but is extremely evident in the Filipino culture. Many children are forced to put schooling to the backseat as providing for the family becomes first priority. In 2012, an estimate of 4.2 million families, 23.7 million individuals, were living below the poverty line. In 2009, an estimate of 35.5% (13.4 million) children under the age of 18 were considered to be poor. These children’s basic food, housing, healthcare, and other needs were not met. In a 6 year span, from 2003-2009, there was an increase of 2.3 million poor children. 1 out of 4 families that had children in 2009 were considered to be poor. (Source)

With poverty striking within these 7,000 islands, it has become a narrative that has been too familiar yet harshly ignored. With many children falling under the poverty line, there are too many that lack education and the skills to be in the workplace. Without a steady job that feeds not only them but also their families, many turn to make money in easy but illegal ways, which include selling drugs and being involved in crime. With money being scarce, many of these children fall victim to lack of nutrition and good health. Their homes consist of the streets and makeshift shelters made of boxes and scrap metals. As of 2014, 4 million children did not have access to sanitary toilets and safe clean water.

This is a fight that has been fought, but the battles and outcries filled with empathy seem to be dwindling. It is hard to connect with these children past the overplayed commercials that no longer have an effect on its intended audience. These children seem far from home. Their stories are not our own and might be too far from base for us to have a personal connection. But, a personal connection is not needed for us to know that we have a duty to advocate for these children and do what we are able to do to make a change in their lives for the better. For example, you can speak up, create fundraisers, volunteer, or donate. Action needs to take place for change to happen.

The youth is this world’s future and it is our duty to ensure that this youth is able to have a good future.

To help, there are multiple organizations that have started movements to help children living in poverty. Here are some of them. Please check them out, share your wealth where you can, and speak up.