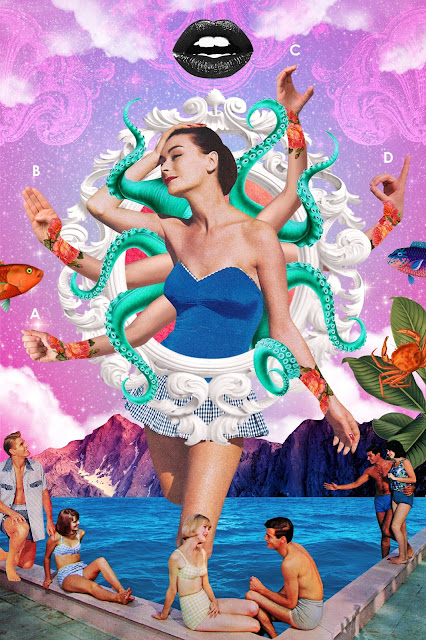 
In my senior year of high school, I was put into an American Sign Language class. Right off the bat when I saw the name of the class as my 6th period block on my schedule, I wanted out. I was intimidated by learning yet another language. I had already been juggling two languages (Spanish and English) in my head for quite a while and learning a new one just seemed like a bit too much. No one had ever sat down with me to teach me how to pronounce words or how to write a proper sentence in English structure. All the English I know I have to give credit to Disney Channel and closed captioning.


The first day in American Sign Language class, we were given a sheet of paper that contained the alphabet and numbers. As homework, we were supposed to learn them all by the next day. I thought that I, in no way, was going to be able to learn the whole alphabet for the next day, but with only 5 minutes in I had already memorized the alphabet. I felt a sense of power in my hands. Even though I didn’t know actual signs, I could communicate with a Deaf person in some type of way. I also felt saddened to know that within only 5-10 minutes anyone could learn the ASL (American Sign Language) alphabet and have the opportunity to communicate with more people, but only a small amount of people actually take the time to do so.


In the Deaf community there are certain norms and the one that spoke to me the most was that when Deaf people were among a hearing group and a hearing person within that group knows sign language, they communicate through sign. I remember one of my classmates being upset because she thought that Deaf people were demanding too much. Although I am not Deaf, I understand what it’s like to be neglected in a conversation. When I first got to America, I didn’t know perfect English so when adults or friends (who knew Spanish) didn’t want me to hear something about their conversation they just switched to English like it was no problem. It was kind of frustrating for me to see people who knew the same language I did and not speak it, or when I spoke to them in Spanish to have them reply in English. At first I thought I was just being nosy, but I’ve now come to realize that is just human. We all crave communication, to have a voice and be heard.


Although I have experienced many hardships with language, I’ve never learned so much about being neglected of communication than through the Deaf community. Deaf people are neglected communication in their everyday lives. I just wish to learn and be able to spread the simple gift of language.

It might seem like so little to be neglected of communication, but communication is people’s voices, opinions, their power, and it’s all being shut down by privileged people. Privileged Americans who know the language naturally, privileged Hispanics who have lived here longer than me and know both languages, privileged people who have the choice of whether or not to communicate with me. But from all of this I have learned to not be spiteful.
asl communication deaf deaf community language miscellaneous saidbyyou