Untold History is a series of articles talking about important events in history that schools will leave out of textbooks. Minorities have always been the hidden backbone of America and their voices deserve to be heard. To all of those LGBTQ+, people of color, of a minority reading this this is our history. We deserve to learn about it. We deserve to take pride in it.


The Stonewall Riots
by Victoria Lee 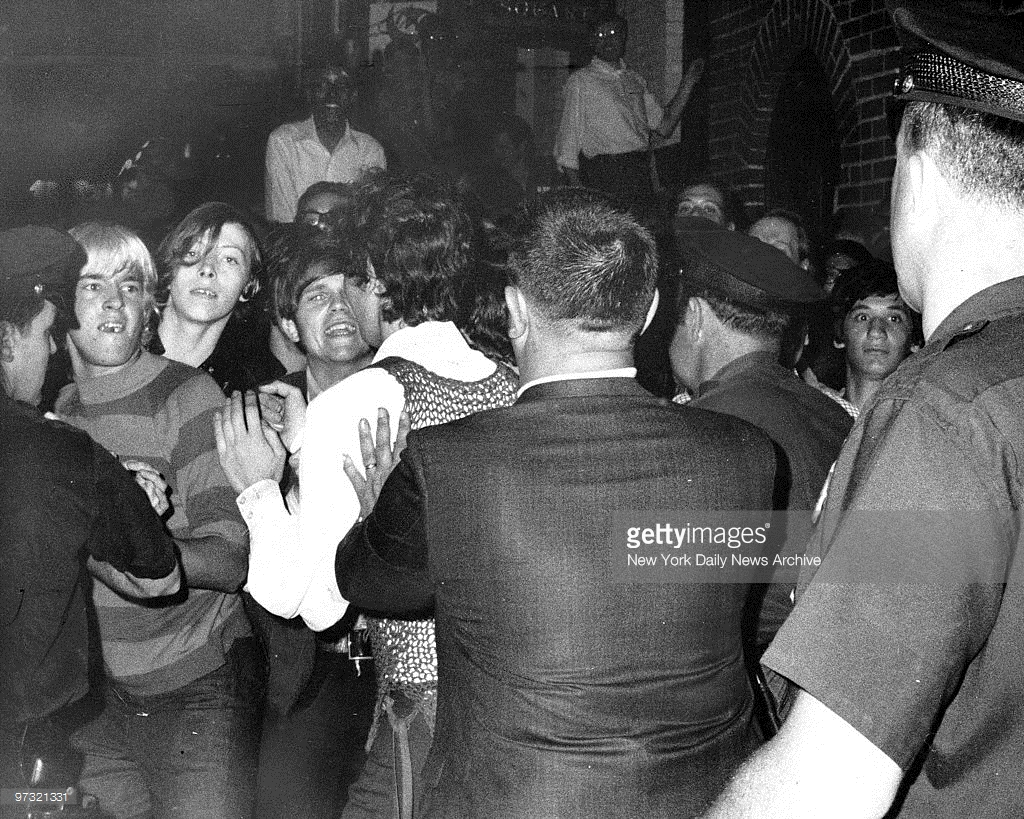 
In the summer heat of 1969, the police were going through their usual routine of raiding gay bars, but tonight was different. Lifetimes of anger and oppression and being told to be quiet charged the air during the early hours of June 28. A crowd gathered around Stonewall Inn as anyone who wasn’t a white male got forced into police vans. As every moment passed by, tensions grew higher and higher until the crowd finally reached its breaking point. No one will ever know who threw the first punch, brick, or high heel. But as soon as it was thrown, there was no taking it back. No more being quiet while they were taken advantaged of, killed, and oppressed.
The Stonewall Inn’s patrons were people that society rejected, people that could only find solace within one another. Stonewall was a tight knit community where they knew they would not be judged. As violence erupted in a sudden rebellion to the mistreatment of the LGBT+ community, hundreds of people came and began to fight back for one of the first times in history. With every passing moment, more and more people joined the Stonewall riots screaming “Gay Power!” and “We are the Stonewall girls!”.  People say that the first Pride was a riot and they were right. People were hurt during the Stonewall riots, left bloody and bruised and for some, lifeless. It was as if the community all at once realized that respectability politics were no longer working. They decided to stop listening to those who told them not to rock the boat by demanding respect for their existence.
The LGBT+ community of Greenwich village banded together, rioting on and off for a week. The entire time, the transgender community was always there, at the very frontlines of every riot. Roy McCarthy, a stonewall veteran, spoke of them saying “Gay people… we joined in. But it was started by transgender [people]. Now even though we joined in within five or ten minutes, it was still five or ten minutes later! We joined in… it’s important to understand. To join in means somebody else was already there. And that was [transgender people].”
Police were always more likely to target those that stood out from the crowd: trans men, trans women, those who didn’t conform to how society expected them to dress and act. The transgender community was always in more danger than anyone else in the crowd but that never stopped them from fighting back, tending to the wounded, initiating every riot and march. Stonewall would never have been the same without trans leaders such as Marsha P. Johnson and Sylvia Rivera. 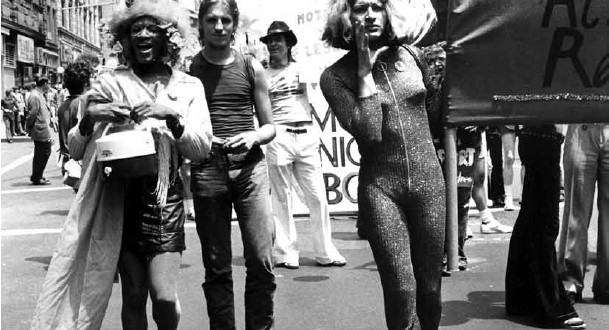 
Though Stonewall was not the only riot to have gotten the LGBT+ community to where we are today (see the resource lists below), it is one of the most well known riots described by major news outlets as “The Hairpin Drop Heard ‘Round The World”. A month after the riots, the Gay Liberation front was formed, the LGBT+ community was stronger than it’s ever been; we found pride.
As we continue to mourn for the family we lost in the Pulse shooting, let us remember the strength of our community. Let us remember that for every person who hates us, there is someone who will welcome us with open arms, tend to the wounds thateveryone in our community has shared. Let us remember that we are not alone, we have strength in numbers. Strength in love. Strength in our unending pride.