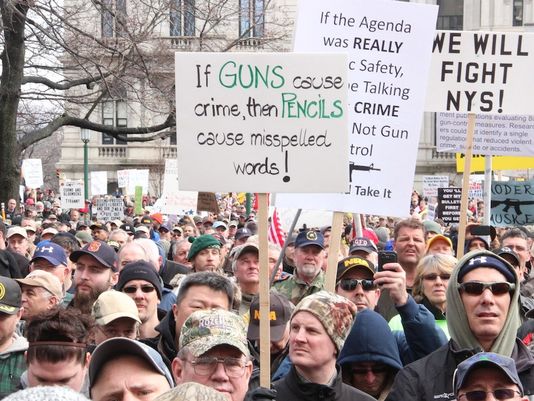 
Hallelujah, Hallelujah.
This is my safe haven
but there are no longer
heavens on Earth,
as death runs rampant,
no longer with a scythe
but unlimited bullets
made from the ashes of innocent bodies
that could have been saved,
but the world continues to talk
leaving no room for compromise
just thoughts and prayers
that are never enough
for the souls that have barely
even started their chapters,
forced to close the book
after their pen has only just
touched the paper.

Hallelujah, Hallelujah.
This is their story
turned into an early obituary.
They have been forced
to put their hands up because
no wanted to put their
guns down long enough
to see that a war has been waged,
valuing inanimate objects over people.

Hallelujah, Hallelujah.
May you rest in peace.
I have not known any of you personally
but I know that you did not
deserve to feel unsafe in a space
created to make you feel at home.

Hallelujah, Hallelujah.
When will this be enough?
When will the choir have to stop singing
songs at funerals for the innocent?
When will families have to stop waking
up in cold sweat at night because
the other side of the bed is now empty
and the rooms feel vacant but heavily filled with sorrow?
When will deaths stop being a segway for
bigotry and closed mindedness and
start sparking positive change?

May the victims of the Orlando shooting, Christina Grimmie, Sandy Hook victims, Virginia Tech victims, and every other unnamed victim whose face and name did not show up on mainstream media rest in peace. None of you deserved the ending you received and we will keep speaking and adovcating for all of you until change is made. Until not just anyone can put their hands on a gun. Until tragedies like yours stop becoming so common that American society is no longer surprised.

May people with power to spark change, namely government officials, not only use thoughts and prayers as an ending but as a start to changing by making gun control laws much stricter so nobody has to feel unsafe in spaces specifically dedicated to make them feel safe (like Pulse, an LGBTQ+ club). These problems have solutions, it's time we start talking about them.
gun control jazmine poem poetry