The Power of Pride 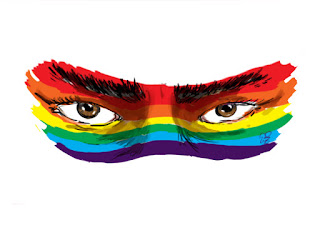 “When all Americans are treated as equal, no matter who they are or whom they love, we are all more free.”
-- U.S. President Barack Obama

On June 12th, 2016, Walter Johnson High School in Maryland responded to the horrific massacre at the Orlando gay nightclub, The Pulse, with rainbow spirit and vigils during lunch. In this piece, Walter Johnson students discuss their views on last weekend's ordeal and share the following answers to this question:

Why do you show your pride? 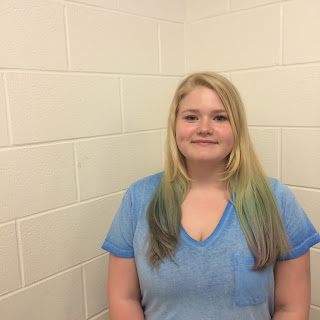 "I think it's horrible that anyone should be subjected to this kind of attack. Many people in this country think that we've moved past this, but in fact we have not and this is only proof of that. Anyone who thinks gay rights aren't important in this day and age should open their eyes." 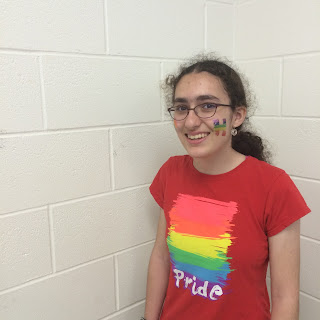 "The attack made me really realize that this could happen to me. We live in a a super progressive region but this can happen all over the country. It relates to me too. I could be killed just for being gay. I went to a pride festival right after [the shooting] and I kept thinking that someone could come there and just kill people. That's really scary and eye opening." 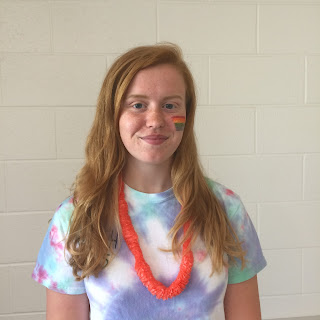 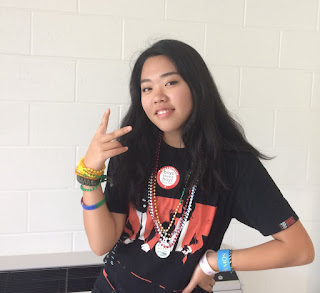 "A lot of my friends are gay." 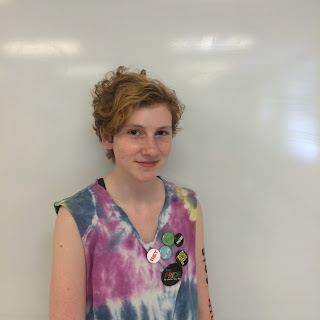 "I came out for a reason. I am proud to be who I am and I don't want to have to fit into anyone's definition of what sexuality or gender is. It's in a time like this that I think it's important to actually be proud because some people just think pride is about partying and wearing rainbows but in reality, pride is our community coming together in the face of hatred." 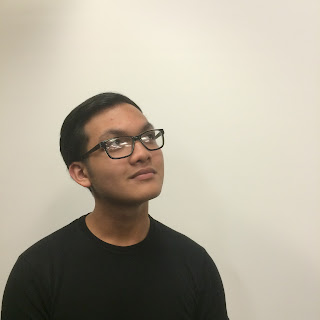 "I show my pride to demonstrate that this world still needs some changes. We can't just sit back and assume after one accomplishment that it's over because despite all the accomplishments there are still fights that need to be won." 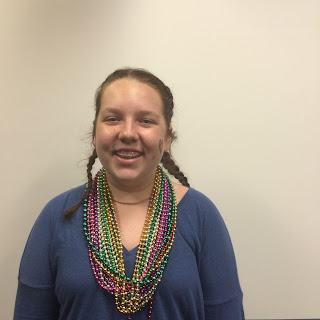 "For those who are still struggling to show pride themselves. With my overabundance of pride I hope I'm covering multiple people who are stuck in the shadows."

Anonymous:
"I show my pride for the people who feel like they can't."

Our hearts go out to any and all individuals affected by this weekend's tragic shooting. Let this stand as a prime example of why gun-control is an extremely important issue in the United States, as well as an open invitation to policy-makers on the national front to create and/or improve legislation to protect Americans across the nation from the currently uncontrollable violence guns can produce.