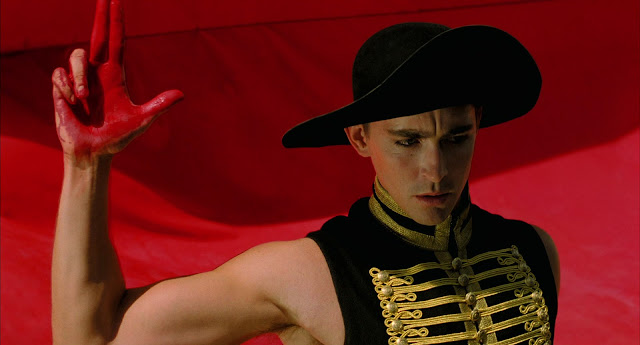 "Are you with me, Bandits?"

A film that is not only visually stunning but also has amazing storytelling aspects, The Fall directed by Tarsem Singh, has to be one of my favourite movies of all time. Released in 2006 and the production budget largely financed by Singh himself, the film received raving reviews and a growing fan base. So what exactly made The Fall so captivating?

Set in the 1920s, the plot of The Fall is depicted through the colourful and vivid imagination of a little girl. The Romanian-born, Alexandria (Catinca Untaru) is receiving treatment for her broken arm when she meets a stuntman by the name of Roy Walker (Lee Pace), who has been hospitalized and possibly paralyzed from the waist below. Roy narrates an “epic” story to Alexandria for reasons identified later on in the film and the Romanian child, who has never seen a film in her life, listens with fervor and avidity.

Roy posits himself as a Masked Bandit who is out to avenge the death of his brother, along with four other outcasts – an escaped African Slave (Marcus Wesley), an Italian explosives expert (Robin Smith), a soul-shattered Mystic (Julian Bleach), a heart-broken Indian (Jeetu Verma), and Charles Darwin (Leo Bill). What I adore about this concept is that Alexandria draws from personalities and people around her to illustrate Roy’s story in her head. For example, Roy describes a Native Indian in his narrative, but as Alexandria has never met one, she imagines her Asian-Indian friend as the character. There is no other way of further explaining the plot without spoiling the film, so if you are intrigued by this unique way of storytelling, do watch The Fall. As thrilling and dramatic as the plot is, the ending is a real tear-jerker so I advise having a box of tissues nearby. If you are still not persuaded, the cinematography most definitely will win you over.

The visuals are simply breathtaking. All of the locations in The Fall were filmed on site. These places include South Africa, Italy, Namibia, India and Argentina, just to name a few. The costumes are also nothing short of exceptional and are further used to emphasize Alexandria’s childish imagination. That’s enough of my describing the beauty of the film, I’ll let the images speak for themselves: 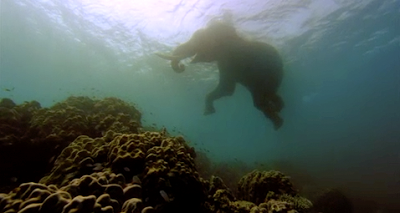 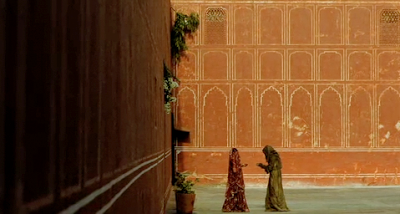 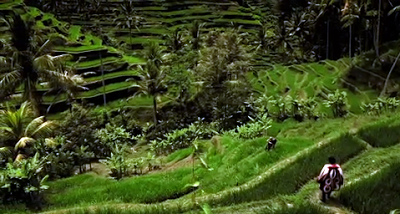 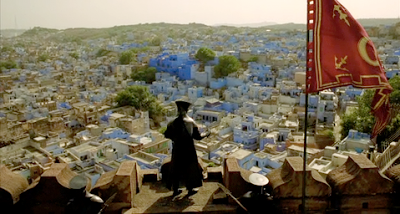 Watching the film the second and third time around, I began to pick up on the symbolism of certain objects. Now I don’t plan on spoiling anything, but let’s just say there are some animals and fruits that hold a lot of meaning in the film. Definitely keep your eyes peeled for those.

The stellar cast and their acting abilities is also another reason I am so impressed by the film. The young actress who plays Alexandria, I was particularly in awe of. Catinca is not only adorable and charming in the film, but she also excels in portraying a range of emotions when the time calls for it. I was watching interviews and the director remarks about the The Fall, and was in reverence to the lengths the actors went to in order to make the film believable. I mean, Lee Pace traveled around in a wheelchair during the whole production of the film, convincing Catinca that he was truly unable to walk. Another bonus - The Fall abides by the rules of the Bechdel Test.

So if you’re free this weekend and are looking for a heart-warming film to delve into, I definitely recommend The Fall. Not only is it beautiful visually, but the raw emotions of each character and the relationships they hold add to the authenticity of the film.