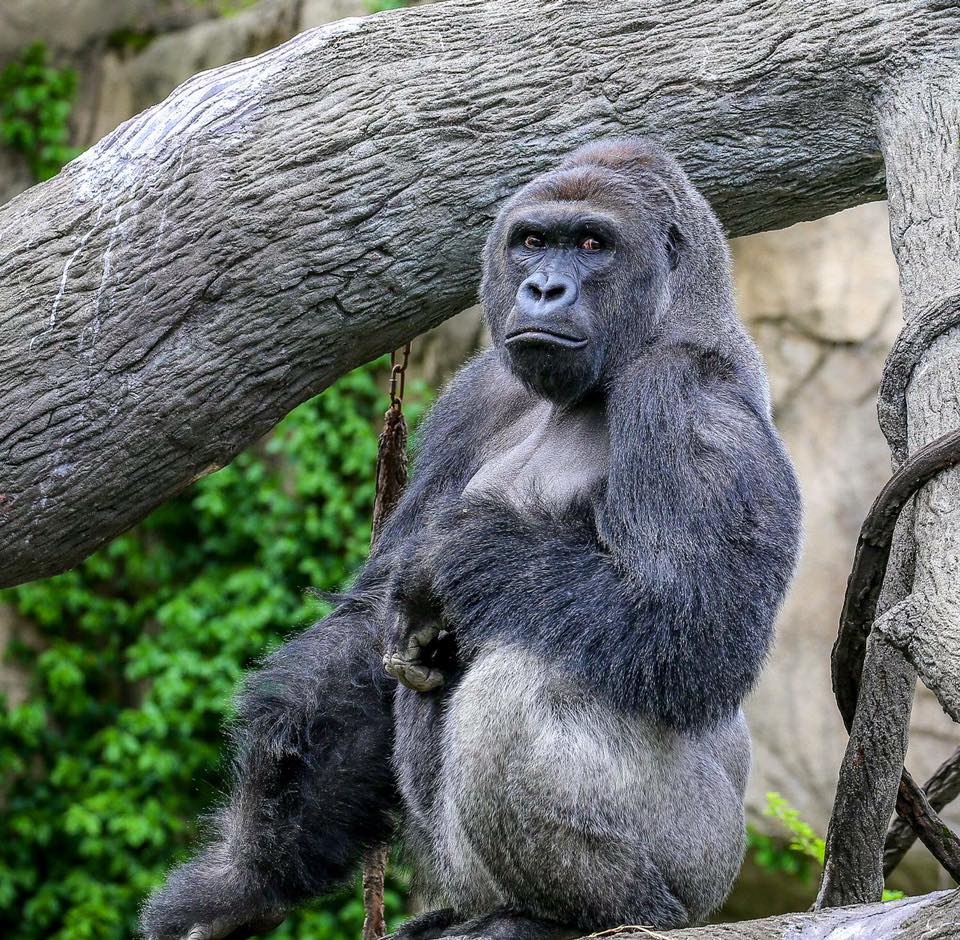 According to CNN, the boy climbed through the fence and tumbled into the moat. Once the zoo staff had been alerted, two of the three gorillas in the enclosure were called out. However, Harambe stayed behind and stood over the boy. Harambe stood over the boy and looked down over him until the shouting and noise from the people above the enclosure agitated him, at which point he began dragging the child through the water in the enclosure. It was then that the zoo staff brought out a gun and made the decision to shoot the gorilla to save the boy. In response, people have started petitions such as Justice for Harambe and Harambe’s Law and called attention to the incident over social media. Individuals have also made posts and tweets both condoning and supporting the decision of the zoo staff that day.

What comes next is a decision of morals: does the life of a boy matter more than that of a gorilla? Could other techniques such as bargaining been used to rescue the boy? Should the zoo staff have tried to use tranquilizers despite the delayed reaction time? Was Harambe’s behavior playful, as National Geographic suggests?

Business Insider states that shooting Harambe with a tranquilizer would have only served to anger him more and could’ve taken up to 10 minutes to take effect, which would have put the boy in imminent danger. Terry Maple, an expert on the subject of animal psychology in captivity, suggests in a National Geographic article that Harambe’s behavior toward the boy mimicked playful behavior between adult gorillas and their children. He does, however, go on to say that the zoo staff made the right decision to shoot Harambe to secure the safety of the boy.

In this situation, there is no answer that everyone agrees on. However, we cannot change the past, and must work with what has been given to us. Harambe is dead, but hopefully this tragedy can bring improvements in the safety of the zoo and the education of the zoo visitors, along with the prevention of similar events.
alexis cincinnati zoo currentevents gorilla harambe shooting