Portrait of a (Queer) Woman 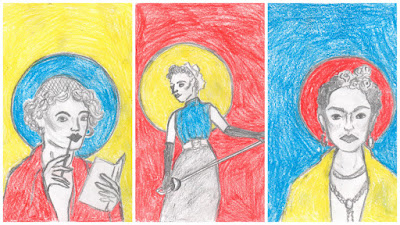 "History has set the record a little too straight"

Representation is important, especially when learning history. Too often, important aspects of historical figure's lives are buried or ignored, such as their sexual orientations. Here are three of my favorite badass, talented, and queer women history, and some interesting facts about their very exciting lives: 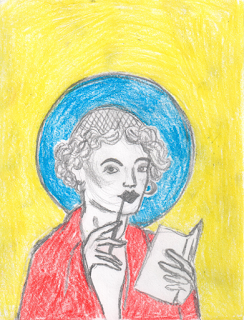 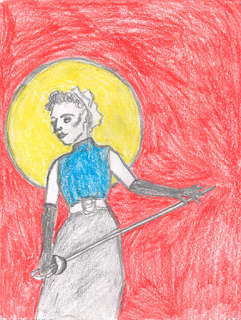 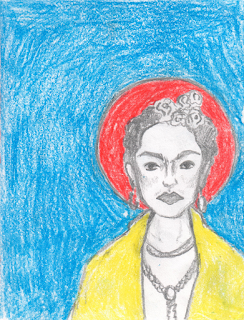