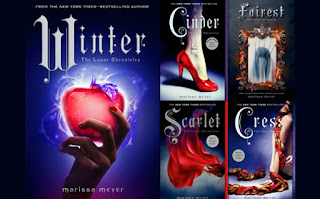 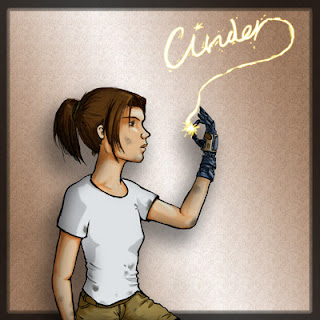 We are constantly surrounded by books putting down and stereotyping women, PoC, youth, and other outvoted groups, and reading The Lunar Chronicles was like taking a breath of fresh air outside after being stuck in a hot and humid classroom. Award-winning books usually have the focus set on someone who is white and/or male (even if they have a horrible personality), parallel to real-life scenarios. It felt so, so, so refreshing and boosting to see less privileged people being acclaimed, which is rare in mainstream media. I feel proud to see a best-selling book having the spotlight shining on characters like myself and many others, who usually do not get the spotlight. And now, I want more books like this. If this series has impacted one person, there's no reason to not believe others have also been impacted. Just think how an entire society's mindset could change if the books we read had their focal points in the right spot.

Below is a bulleted list of a couple of the reasons you should read the book. (No spoilers!)