When I am told that police brutality does not exist—when I am told that just as many other races die at the hands of police as Blacks do, all I can see is their lives flashing before my eyes. I want to know how so many people can ignore our suffering as if our blood isn’t already painting the streets. I need to know how they can deny that something so horrific exists when Black people are dying every day at the hands of people that are supposed to protect us. I want to know how they’re denying facts—I want to know how they can pretend that young Black men aren’t nine times more likely to be killed than their white counterparts. How can you deny the slaughtering of a race? 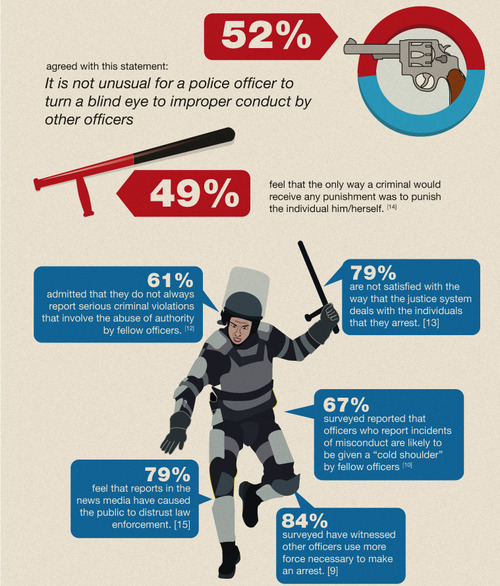 Although Black men only account for about 6% of the United States’ population, they make up almost 40% of the people that were shot while they were unarmed. One in every sixty-five deaths of young, African-American men is caused by police brutality. A quarter of people killed by police have shown signs of mental illness. 29 military veterans (with PTSD) were killed by police. The total of people killed that had a mental illness equates to about 246. Police argue that about 158 killed had advanced at them in threatening ways, while 79 were supposedly killed for reaching for their waistbands. Though white, Native Americans, etc. are killed by police, the numbers aren’t nearly as high as the numbers of lives lost from the Black community.

Police brutality is this country’s epidemic. Even though the FBI has promised to create a better database for monitoring it, this still won’t be enough to fix the underlying problem at hand. Men and women alike are being killed by the very people they should feel safe around. There should not be any “good” cops and “bad” cops; a person should be able to walk down the street, see a cop, and not feel threatened. If there are “bad” cops, the system needs to be blamed, not the people being unlawfully killed. If the system continues to let racist, homophobic, transphobic, ableist, etc. cops choose the people they believe deserve to live, what will become of our nation?
jayana people of color poc police brutality racism