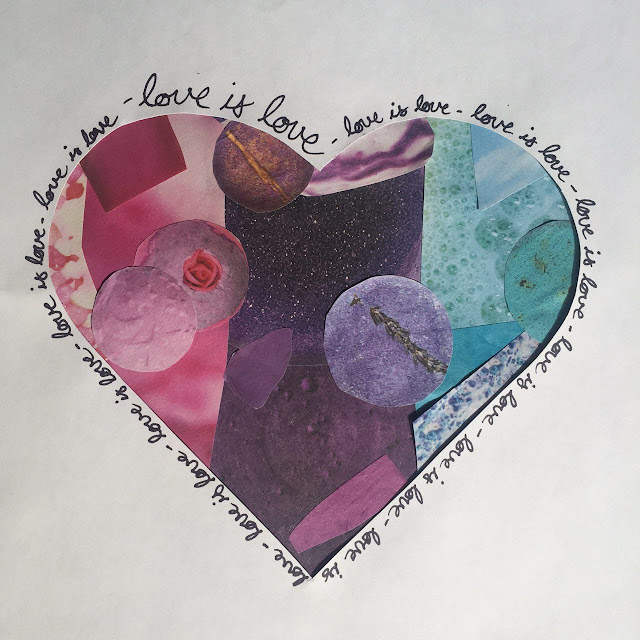 Let's clear up some misconceptions...

Fiction: Bisexuals are more likely to cheat
Fact: This harmful notion comes from the fact that people refuse to understand bisexuality. People assume that because we are attracted to more than one gender, we must want all the options all at once. This takes away the responsibility from someone who cheats and blames it entirely on sexuality. But really, the probability of someone cheating boils down to what kind of person they are.

Fiction: You can’t be bisexual if you’ve only dated people of X gender
Fact: Plenty of bisexual people know that they are bisexual before having any “experience” and this is perfectly normal and valid. Think about it this way—most straight people know they are straight without having been with anybody, so why wouldn’t it be the same for bisexual people? Not to mention that determining someone’s sexuality for them, especially based on something as irrelevant as their sex life, is insensitive.

Fiction: Bisexual people must like men and women equally
Fact: Bisexuality is different for everyone! Some people are split down the middle, and others are attracted predominantly to one gender over another. Sexuality is fluid and nobody defines it the same way. Glaad.org put it best when they stated, “The only thing that bisexual people have in common is that they are attracted to people of more than one gender.”

Fiction: Bisexual people aren’t as oppressed because they are half-straight


Fact: First of all, it’s difficult to compare or quantify oppression. But bisexual people face much of the same discrimination that gay people and lesbians face, along with biphobia and the struggle to be visible. Non-monosexualities are constantly erased, whether it’s in daily life or in the media.

These are only some of the negative stereotypes and misconceptions bisexual people face. A lot of them seem like off-hand comments, but these microaggressions have bigger effects than you might think. For example, this study shows that stereotypes about bisexuality often influenced peoples' decisions to come out. As I said before, everyone defines their bisexuality differently. Personally, I define it as the attraction to my gender and other genders. Some people define it as attraction to both men and women. However someone chooses to define bisexuality, remember that people deserve to have their identity respected and not ridiculed.