Posted by RISEN ZINE on 24 February 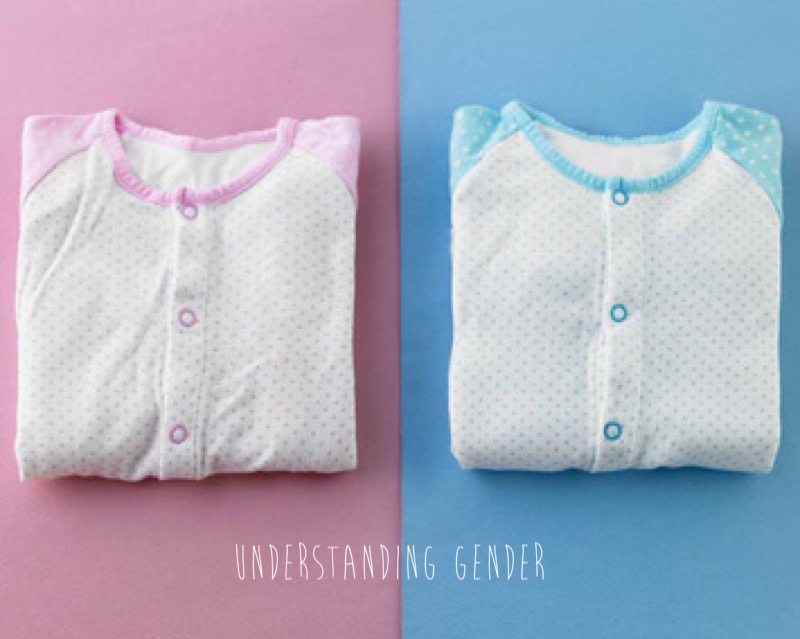 Love Trumps Hate: Non-Profit Organizations to Be Aware of and Donate To

Photo by UNICEF
List curated by Amelia, Jazmine, and Tina.
With all of the turmoil and hatred going on, we know a lot of you want to be productive in pushing for change, but not all of you can go out and protest. So, to promote kindness, love, and everything that Trump is against, here are a list of non-profit organizations that you can look into and donate to!

Girl Up- All around the world, girls have obstacles in their way: from access to education and healthcare to the effects of poverty and wartime, Girl Up aims to empower these girls to achieve their potentials no matter what their circumstances. Through fundraising and activism, they provide the resources to make this possible. You can donate to their cause here and see where your money is going!
DoSomething- It can often be difficult for young people to find their feet to make a positive change in the world. DoSomething offers this platform, encouraging teens everywhere to campaign and get active on a range of issues - from homeles…