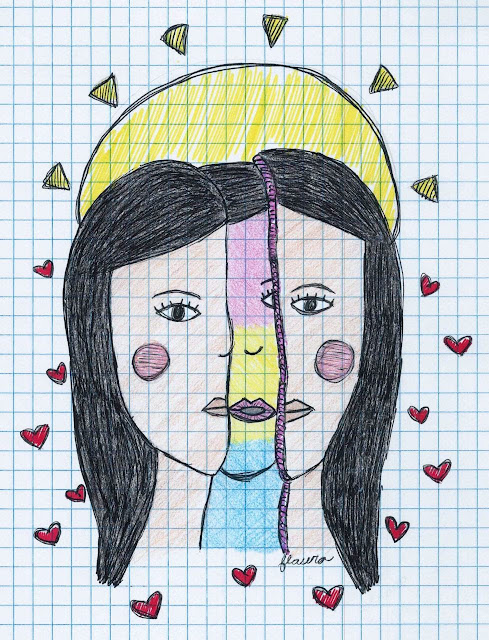 The first time I came out was summer 2014. It was hot that day, and we were just lying around outside, talking. I was convinced that I was asexual. A few months later, I realized I was wrong. I was pansexual. Of course, I immediately told my friends, being the tiny little middle schooler I was, and of course they accepted me. I told all of my closest friends soon after, and it was lovely. I was happy that there were other people who accepted and loved me.

Just a few weeks ago, I came out to my parents. Now, let me start by saying that I love my parents and I will always love them, but they are not the most accepting of people. Sometimes, the things they say go from ‘bordering-on-offensive’ to just straight up offensive. Which brings me to my coming out. My parents read my text messages, so they already knew, but when I told my mother, we were in the drive-through of our local McDonald’s. She said she was fine with it, but that she didn’t want me using labels, which confused me. She was fine when my label was straight, but she couldn’t handle me being pan? “And besides,” she said, “you’re bisexual. There’s only two genders, despite what the internet and your friends may say.” That, to me, is the worst thing my parents have ever said to me. It hurt, being told by my own mother that I couldn’t identify as what I was.

Realizing I was pansexual was such an important part of my life, and even though I didn’t receive the response from my parents that I was hoping for, I’m glad I came out, because now I can be myself around everybody, even though my parents might need a little help adjusting. I feel so much more like myself every day, and I can stand the people who hate the LGTBQ+ community.