on February 24, 2016
Sofia Sears is a 16 year old writer living in Los Angeles. She is an avid fan of dismantling patriarchy, and enjoys discussions about gender & social justice over too many cups of green tea. She also wishes she worked at the feminist bookstore from Portlandia. You can find her on her Instagram (@sofsea) and on her blog sofesea.com. 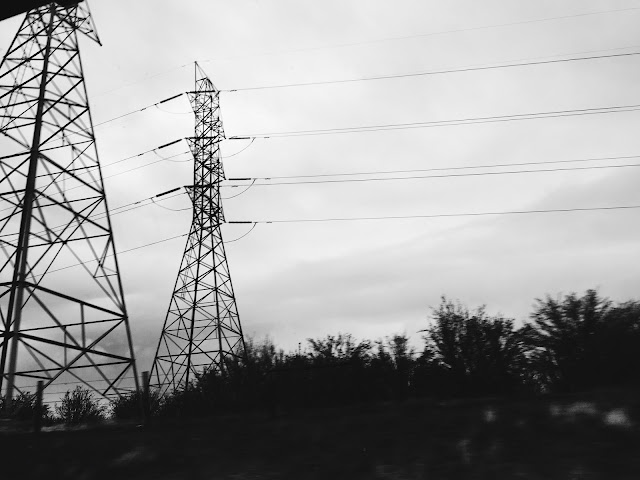 I’m holding onto something nonexistent
Sewer water washes in and clogs up susceptible brains, sour chalky fluid going straight to the storing of hopes and erratic heartbeats; watered-down wishes linger and mold underneath the street poison
I’m holding onto something shattered,
Paper-thin people line streets with cold hands and refuse to bleed on anyone but themselves; their bones cracked and crooked like snowflakes, their hearts still thumping irregularly but their skin is stiff and they make their beats still
I’m holding onto something unbearable,
Semiautomatics thirty three bucks a glare in Walmart, kids slicing one another with sordid cuts and hold each other on the pretty chopping block; he walks into a school and breaks the world apart with the steel black purchase in his backpack; no one gives a shit,
I’m holding onto something ridiculous,
An unaffected universal amnesia touches the hearts of the dispirited men gathering to watch the hanging of the women they protest are soldiers of Satan; a dementia, makes the coathangers and the knitting needles dripping with scarlet and flesh an unrecognizable slip
I’m holding onto something unforgivable,
Quiet in ignited Chicagoan streets, quiet in the Ferguson streets, quiet in the streets everywhere, every city every moment waiting for something impossible; he’s a dead man walking but his golden whiteness wraps around that dead man like spotless flesh over a malignant tumor, the doctors and the families see nothing out of place,
I’m holding onto something torn
Pieces of heretic heart scraping off her skin when she hears that she was asking for it; the princess in her garden teeming with snakes that nibble at soft ankles, poison that lingers through her body and blistering festering scars open on her flesh; so you should’ve  been more careful,
I’m holding onto something irreparable
Rotted remains on discarded hunting grounds, after the bombs have flooded the world and the fires have gone out, the pieces crumpled in a heap like snot-filled tissues in a wastebasket; a little boy standing burning in the midst of hell,
I’m holding onto something crooked
Exhausted staccato sighs sounding in America as the television flickers on and so does a picture of someone’s girl, someone’s boy, someone’s someone, alone, headless, and left to rot in a sandy valley somewhere, a solemn cry from the president trying to shake us out of hell
I’m holding onto something unreal
Habitual hypocrisy the casual norm in our politics,  half the population sleeping in cold, pungent bus stops but the savage storms pause for no one, not even the half-dead and half-alive, not those made soiled pariahs by sudden male gods of our nation;
I’m holding onto something illuminated
Written word crumbled and destroyed, Morrison and Bradbury disappear into the regulated darkness behind the conservatives’ panic for the plain white straight conformed picturesque, guns cost less than literature;
I’m holding onto something lost.
This thing that cracks hearts open like raw eggs held over a firepit;
This thing that manifests in insidious slips, in head slouched against the alley-wall, in bitter drinks and grotesque wishes;
This thing that cowers behind scratched wrists and fingers burnt to feel existent again;
This thing that nauseates recipient, forcing two delicate fingers down a soft, spongy throat; horrid relief;
This thing that feeds on bitten fingernails and eyes dead, eyes dry, violet with something incurable;
This thing that rots souls lifeless and creates teenagers wishing themselves nonexistent;
This thing that punctures through trembling humanity and bleeds it sterile
This thing that scrapes scarlet soul from every corner, every unrestrained love;
This thing that cuts skin in dark dead lines and fills an immediate need for something
This thing that dissects living young things like limp, complacent cadavers and leaves their remains stiff
This thing that dissolves soul and leaves it emptied into crumpled cigarettes and faked headaches
This thing that leaves us breathing into paper bags and downing five pills before our very selves feel real
This thing that corners our hearts into dank, damp, dimly lit dead-end streets, merciless, tugging at our sleeves to remain in the soft purgatory always
This thing that strangles and chokes but artfully conceals the bruises.
The clock ticks; we are famished and we are about to starve
The bell rings; the death number rises heedlessly and the blood becomes background noise
The alarm sounds; prisoner curses God in between bones snapping
The gun fires; another child in another unfortunate world
The knuckles crack; the morbid and mundane become the sole reality
The pencils sharpen; learning to lose our sacred selves in cutthroat competition
The child is born; another soft creature destined to feel like nothing
The choir sings; the angels far too distant to hold faith in
The heartbeat begins; how much we universally long for ours to stop.
Who have we become?
Who is the last one standing?
Who is the last one human?
A million forsaken teenagers huddled together on death row, time elapsing quickly and their breaths becoming shallower each time they enter this hell
What have we become?
America promises us liberty, but never does say what that liberty looks like
Chained to a shaken ideal, fingers numb by clutching onto razors and pills and bottles and cigarettes and one another and colorless dreams
The word feels weightless, meaningless, and bland-
and we will collapse in following it.
Liberty.
poetry saidbyyou