A Relationship with Myself 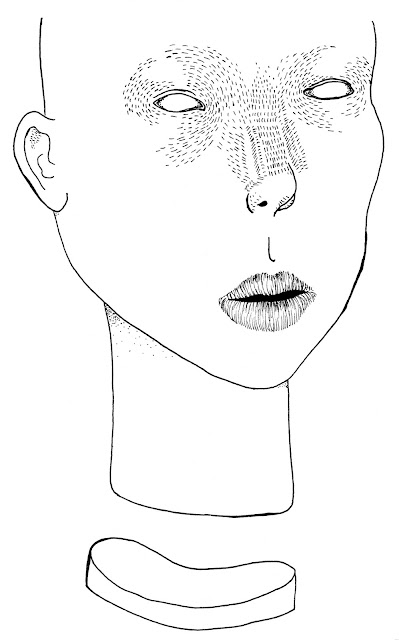 This drawing is important to me because it was the first art piece I was genuinely proud of. It sparked a foreign feeling of confidence in my abilities as an artist. I drew it well over a year ago when my set of Sakura Pigma micron pens arrived in the mail. It is inspired by an artists named Caratoes. 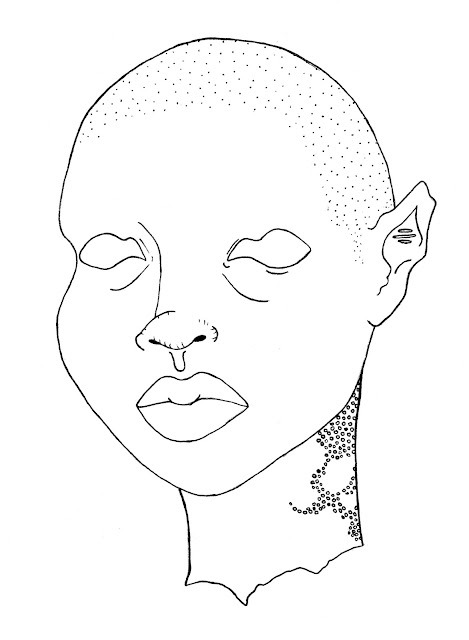 One day my sister (and soul mate), Metzli and I went to our favorite cafe, Holy Grounds, to spend time together. We found that the cafe had a big community sketch book so we decided to sit across from each other and simultaneously draw. Usually I draw when I am inspired by something or when an idea comes to mind, but this drawing session was spontaneous, which forced me to draw without an image already in my head. I was forced to create something on the spot which allowed for unfiltered, unedited creativity. It is one of my favorite drawings because it has fond memories attached to it and it is very genuine. 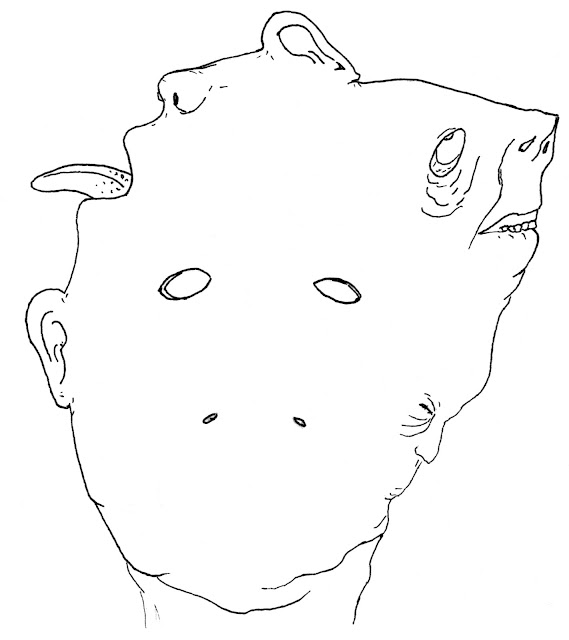 Multifaceted
I drew this when I was very confused about who I was on many levels. My identity and personality is often a contradiction of itself (especially being a nonbinary, neurodivergent, white-passing Xicanx). More specifically, at the time I was having trouble differentiating between the thoughts that were mine and those that belonged to my depression because depression is very much a part of me, but also it is not who I am. This is still something I have trouble articulating. A year later I am still very much confused, but much more in touch with who I am. I have accepted the contradictions and fluidity of everything that encompasses me.

Consumption Series
This is part of a series that reflects how I consume myself, my perception of who I am and how that affects my relationship with myself. The pieces in this ongoing series help me consciously express my self-destructive tendencies instead of subconsciously acting on those tendencies. It also helps me slow down my thoughts and understand how I can alter the way I view myself and have a more productive and positive relationship with me. 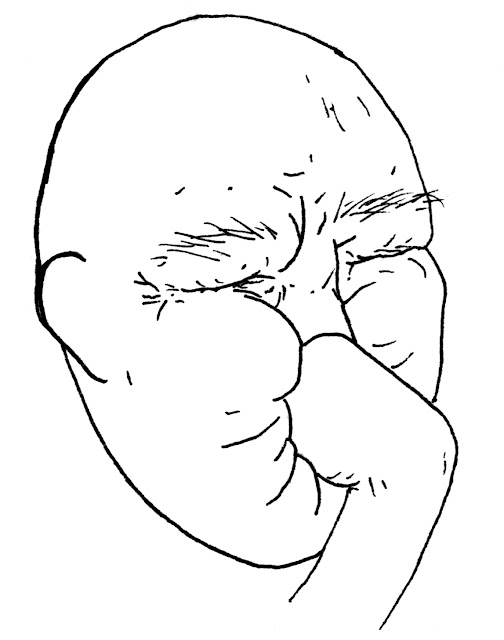 Punishment
This drawing is an expression of my tendency to be self-critical to the point of self punishment. I isolate myself and sabotage my own life through my self-destructive tendencies. This type of ridiculous behavior is so irrational it is almost comical.