on January 06, 2016
"'Angles of Lonely' is my ongoing photography series that I’ve taken over the past year and a half in various towns throughout my home state of Georgia. I’ve grown up being told that I need to be and act a certain way with everyone around me, and I think that has to do with living in close-minded towns of the South. My friends and I have been proving ourselves to as many people as we can, that we can be whoever we want to be. We aren’t bound by our gender or race or sexual orientation or religion. We have our own freedom, and with living in these small towns, we are often alone in our thoughts and ideas on life. So this series has been hoping to capture some of these moments of self-discovery." -Kayley Biseda, 18, Georgia 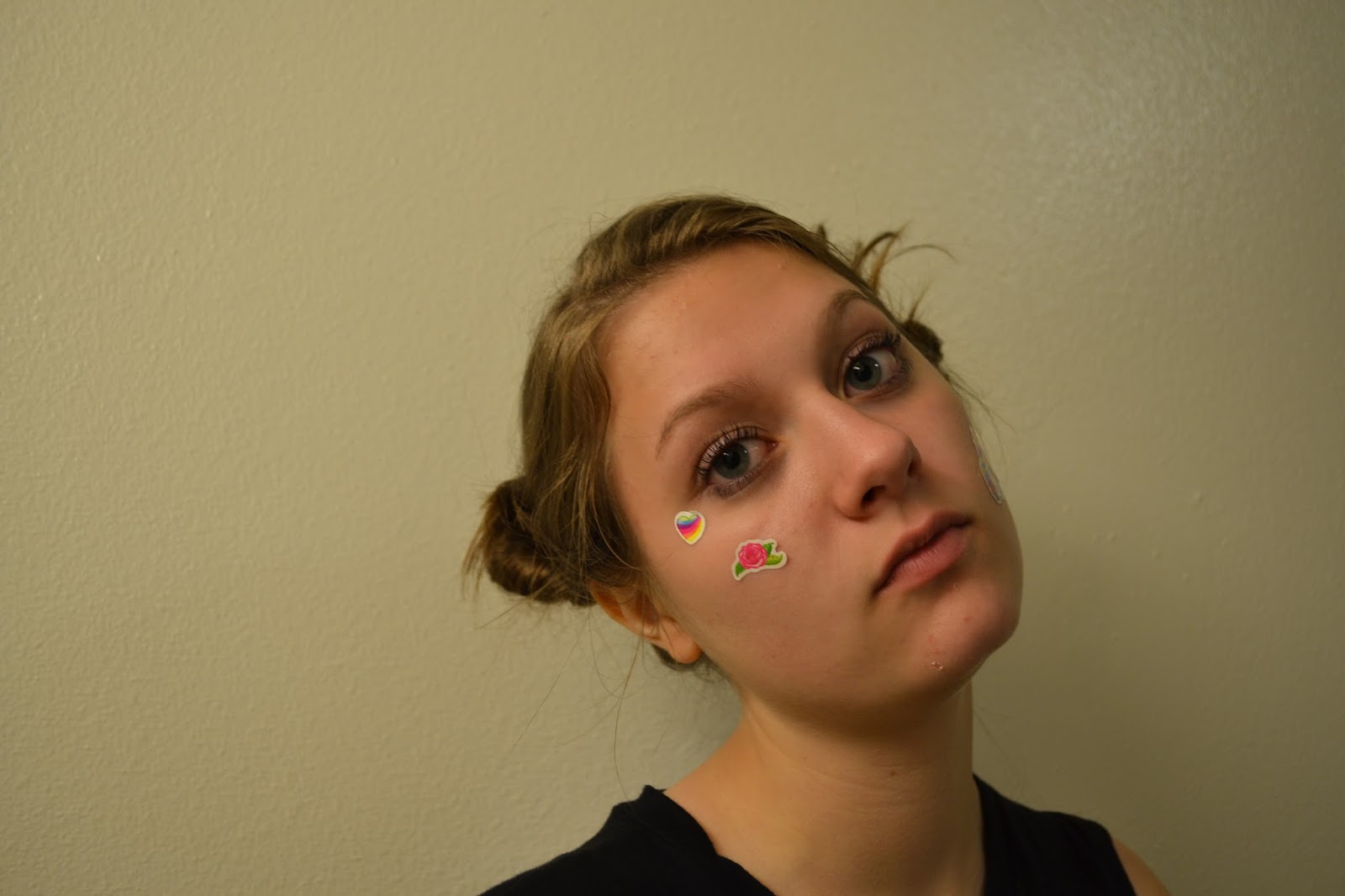 This photo was taken last July in Savannah, Georgia in my friend Brittany and I’s dorm room we were staying in. This is Brittany, she was 16 years old and was just beginning to transform herself into a completely different person than she had been previously. We stayed a week in Savannah that summer; after we returned to our hometown, neither of us were the same person. I like to think of this portrait as the end of an era for Brittany. She was on the edge of rebelling against everything she’d ever been taught and desperately wanted to be her own person. 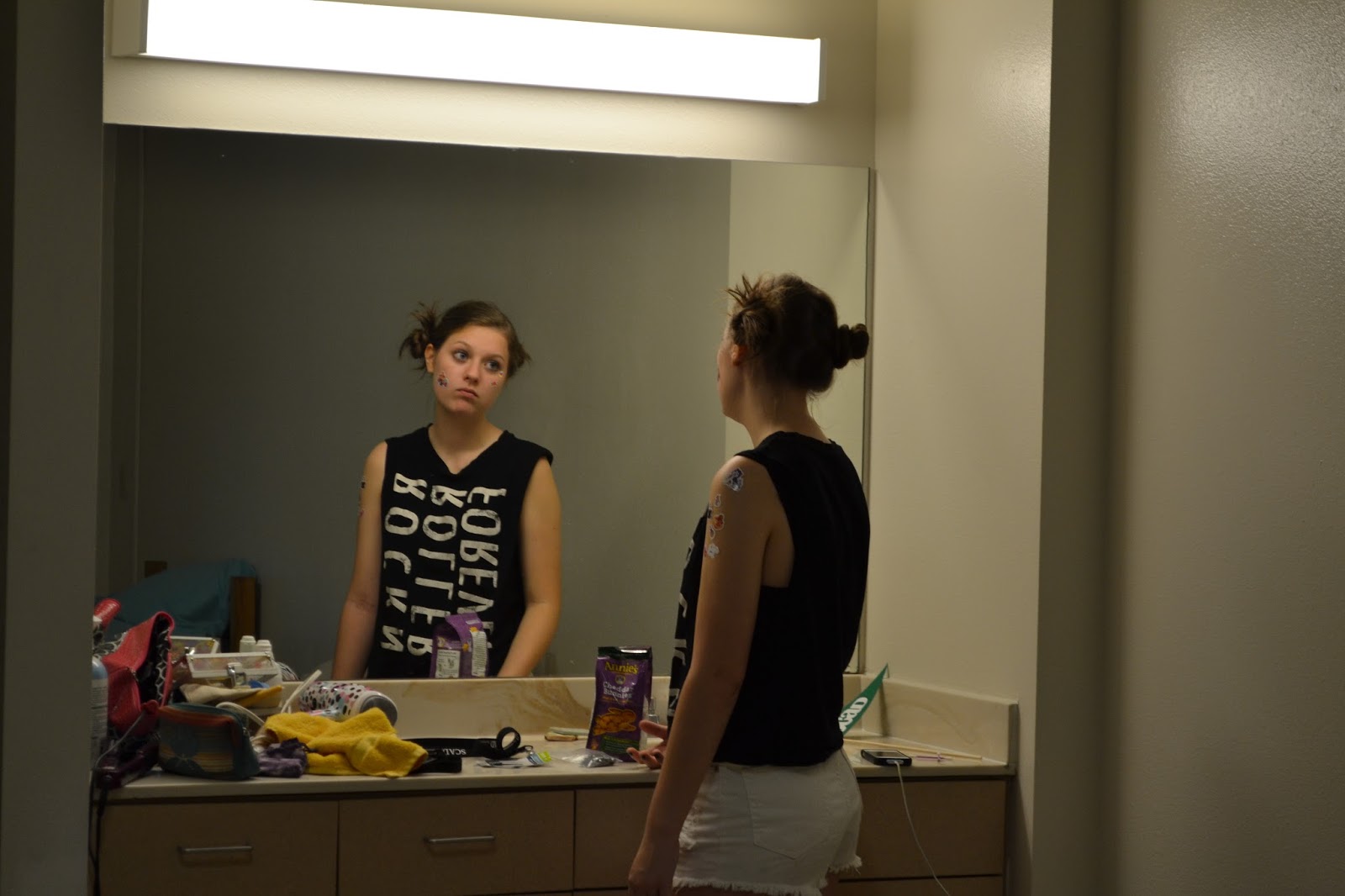 This picture was taken the same night. Brittany was gazing into the mirror and it looks as if she just knew that life was going to be different from there on out. 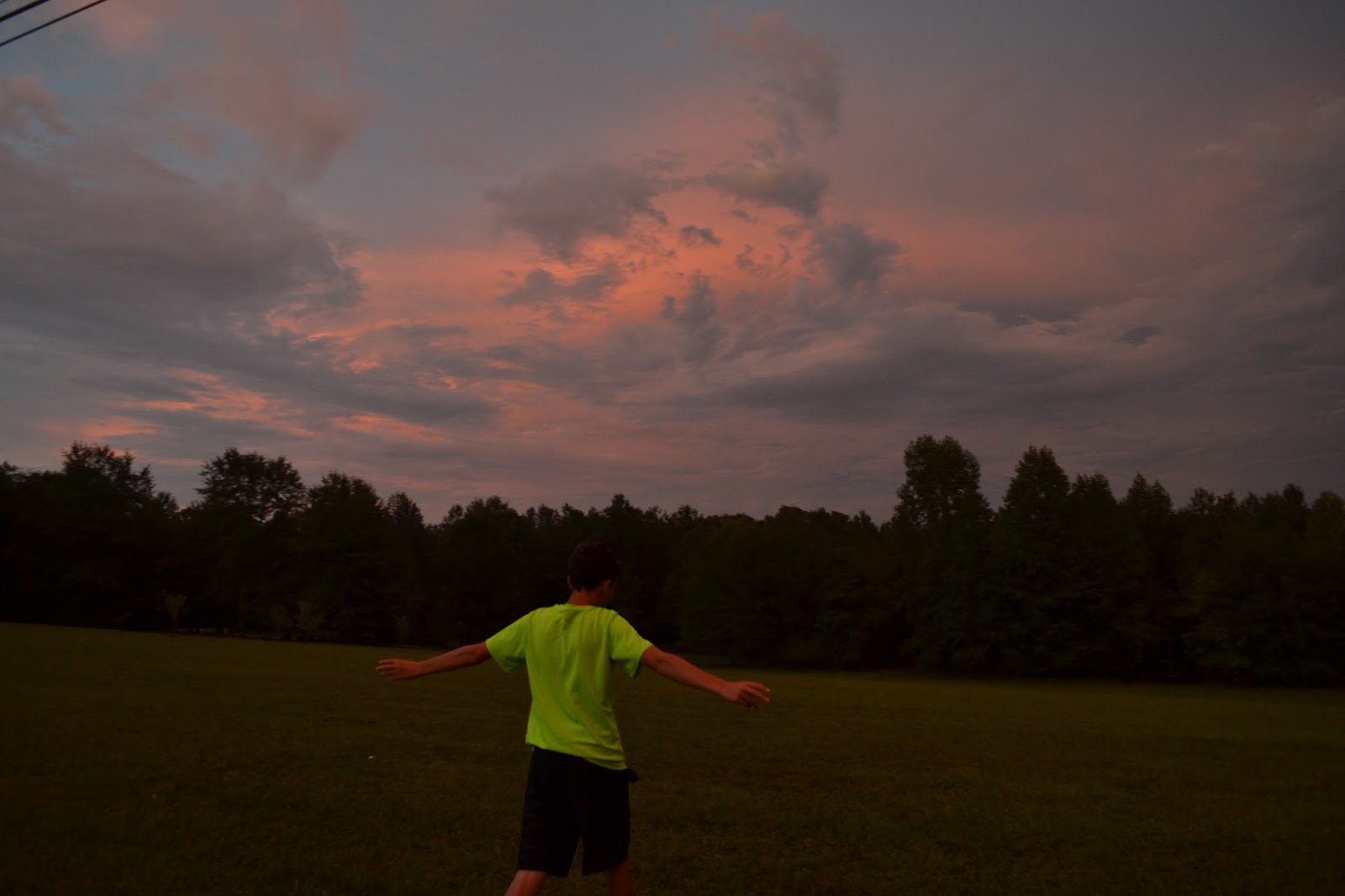 This is a picture of my younger brother. We live out in the middle of nowhere, surrounded by fields and forests. The sky was beautiful that evening, and we were out listening to music and dancing around. He is one of those people who are stuck in their ways, but you can tell he wants his life to change. 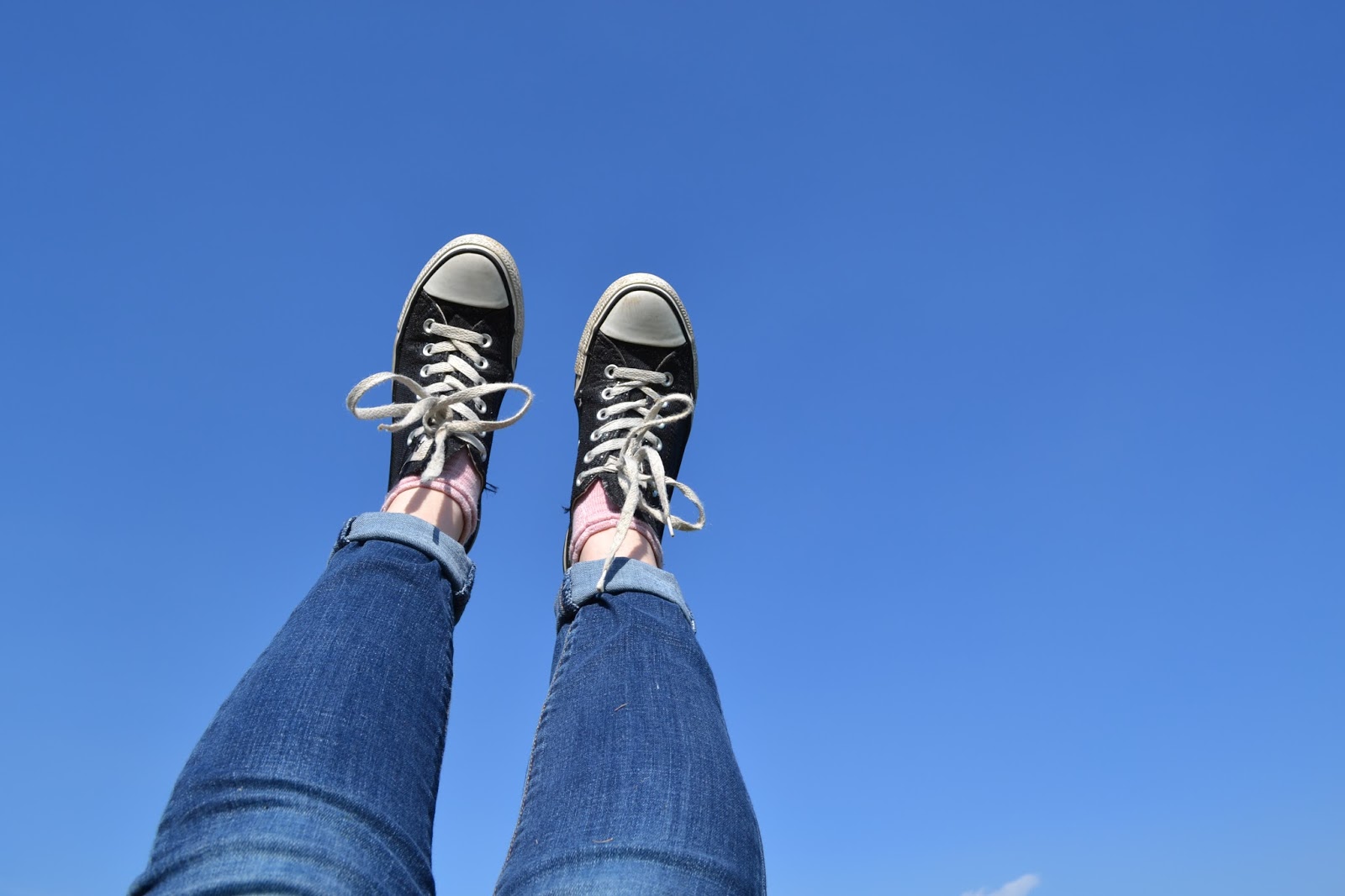 Lastly, this is me, laying down in a driveway in my favorite shoes. I was daydreaming on this spring day, imagining different scenarios for my life. I have learned so much about myself in the past two years, and I’m learning to not allow people to tell me who I am supposed to be.