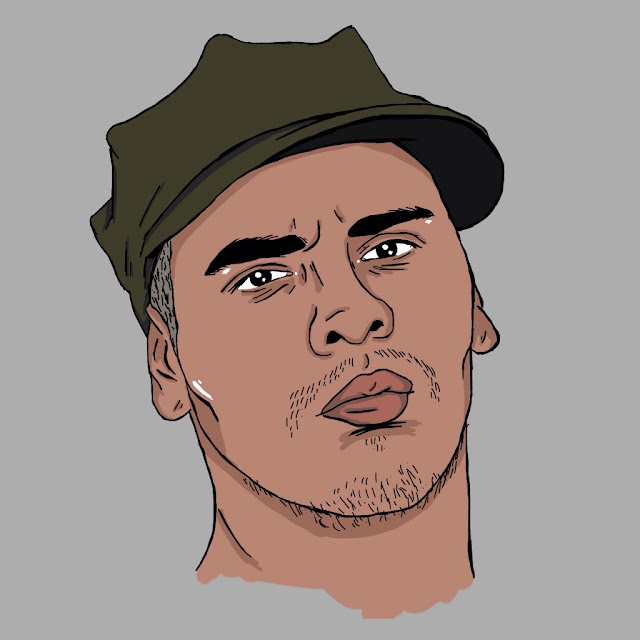 Felipe Andres Coronel (as known as Immortal Technique) was born on February 19, 1978. Immortal Technique was born in a military hospital in Lima, Peru. His family moved to New York in 1980. He attended Hunter College High School, and then was accepted to Pennsylvania State University. Not soon after, he was arrested on charges of assault and served a year. During his time in prison, he began to study the lives and reasoning of black and Latino revolutionaries like Che Guevara and Malcolm X. When he was on parole in 1999, he worked several jobs and, at night, he battled other rappers in underground free-styling competitions.

Immortal Technique’s lyrics and music are based on classism, institutional racism, the government, and imperialism. With his vituperative raps and political views, he was seen as too hardcore and no label would sign him. His first album, Revolutionary Vol. 1, was self-produced and has sold over 12,000 copies. This album earned him the spot of The Source’s “unsigned hype” in 2002.

Immortal Technique is a revolutionary rapper. With his songs on economic inequality and racism, his music is like no other. He’s noted for being lyrically talented and a great storyteller. His music is the type that makes you wonder what you’re really doing with your life. His music educates the listener on injustices, not only in America, but also internationally. He raps about the slums of America, biased media outlets like CNN and Fox News, and MK Ultra.

Some iconic songs from Immortal Technique are “Dance with the Devil”, “Freedom of Speech”, “The 4th Branch”, and “The Poverty of Philosophy”. He constantly shames big corporations and the government. Although his words are vulgar, he speaks the truth about the problems in our society. His music is most definitely worth spending a few moments to listen to.

"My revolution was born out of love for my people, not out of hatred for others." -Immortal Technique