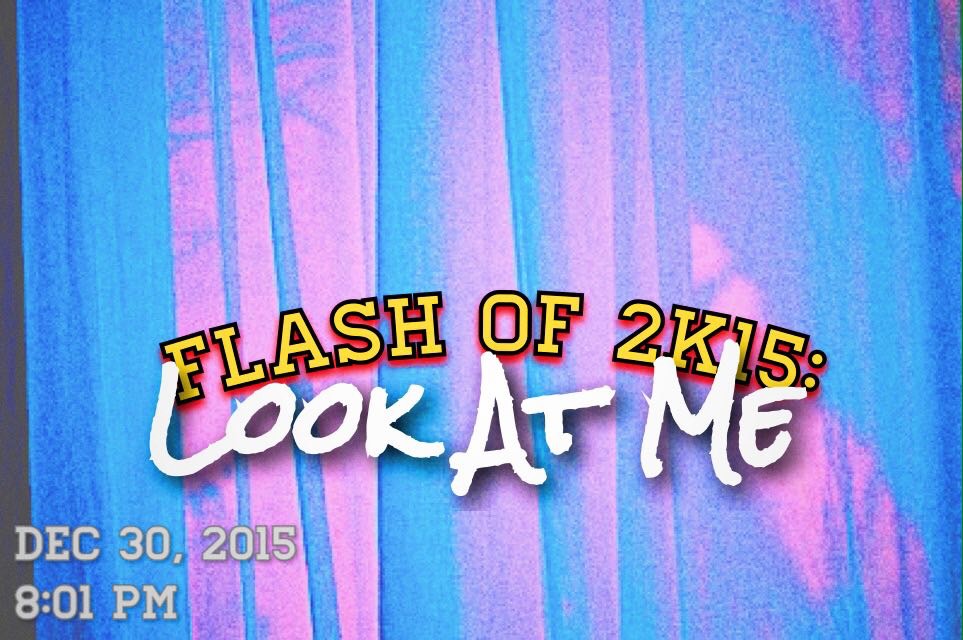 Flash of 2K15 is a series depicting the important events of 2015, whether it be mainstream events, political events, social events, or  even personal ones. A few members of our team have gathered to work together in making this series of poems and visuals to show you what 2015 meant to us.

"Look At Me" is a sub-category to the series solely made for visual art. Our artists have created a ton of visuals to show all of you what 2015 was like for them. We hope you enjoy. 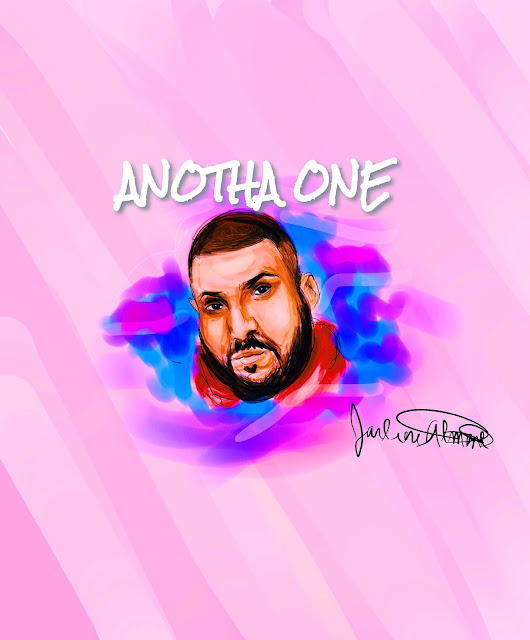 DJ KHALED
A "True Leader" of our generation, spitting inspiring quotes on his very entertaining Snapchat stories. Yes it's questionable, but you can't deny you're in need of your own "Key To Success"! 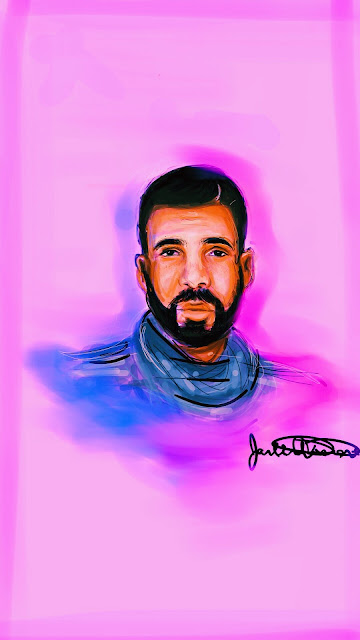 1-800-HOTLINE BLING
An overnight hit, its probably "the song" everyone will remember from 2015. Pop-Culture at its finest! Although the message of the song is a bit questionable, you can't deny that at some point it was stuck in your head. 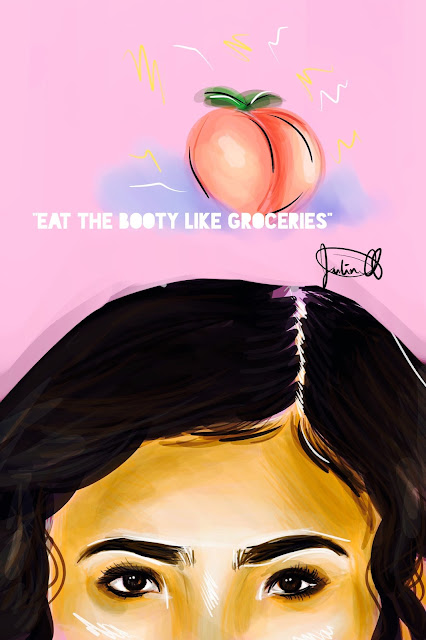 EATING BOOTY
Yes, It's a real thing. Just keep your peaches clean and be safe my children! (and no, it is not mandatory).
A questionable trend, Butt Booty is cool. 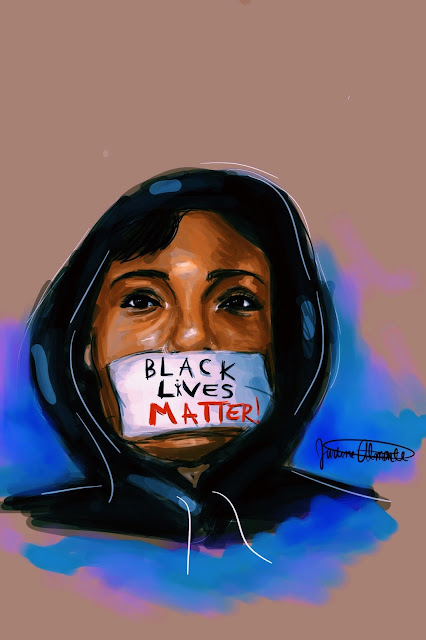 THE RISE OF #BLACKLIVESMATTER MOVEMENT
The message of this movement has existed for centuries, and it is still very much important today. The most memorable social aspect of 2015 was this hashtag taking social media by storm. Causing controversy, having a textbook, fighting for civil rights, and more, this movement has done so much and WILL continue to prosper in 2016 and beyond. 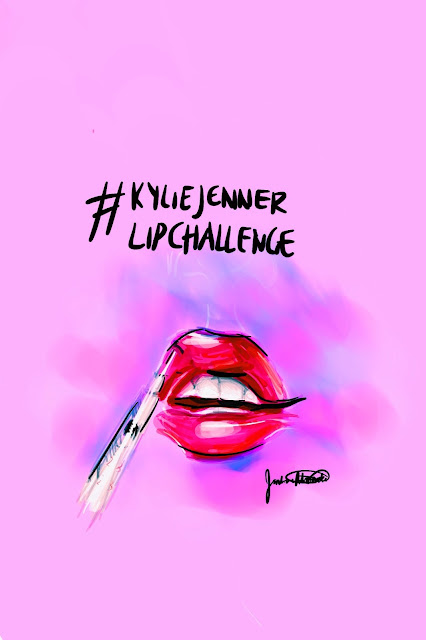 #KYLIEJENNERLIPCHALLENGE
Not only was it a dangerous challenge, such as hundreds of people causing trauma on their lips (some cases more serious than others), the "challenge" promoted and romanticized the idea that "Big Lips" are only beautiful when paired with Eurocentric features (drama on social media over "Which race could pull it off the best?").
Lets move forward with other hashtags of the year that promoted self-love and body confidence! 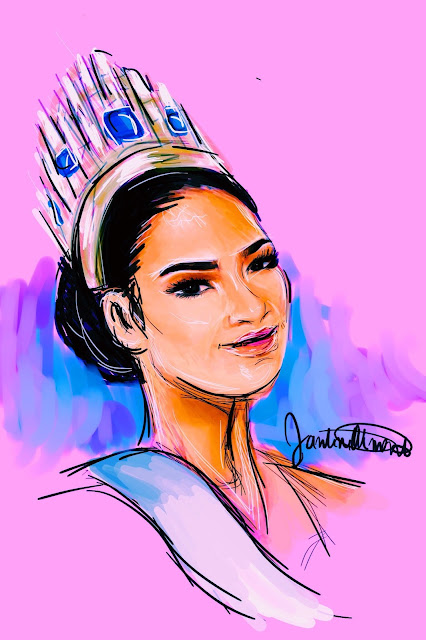 MISS UNIVERSE
Although there was social media outrage over the simple mistake of crowning the wrong winner, Miss Philippines is a graceful young woman that is truly aware of modern social issues (not saying that there weren't other contenders that shared her views). All of us at Risen are content and happy with the crowning! 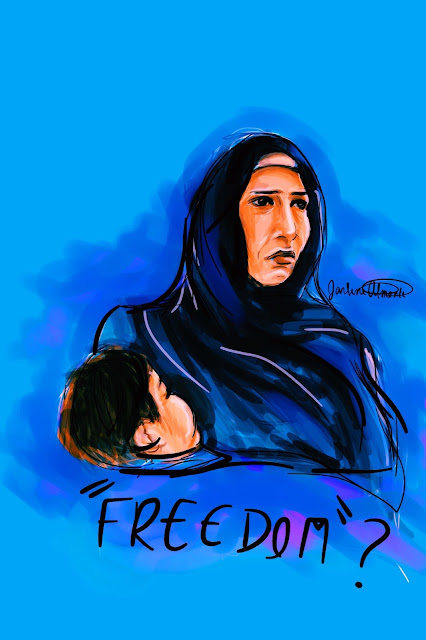 ISIS AND THE SYRIAN REFUGEES
ISIS, of course, is horrible. Causing almost millions of deaths and forcing their interpretation of religion in so many countries (the list still going on), the group's actions have sparked important conversations. We're just glad refugees have been able to escape territories and that the U.S and other countries like Canada have accepted them. All the refugees and those affected by the group are in our prayers and we hope for safety to all in 2016. 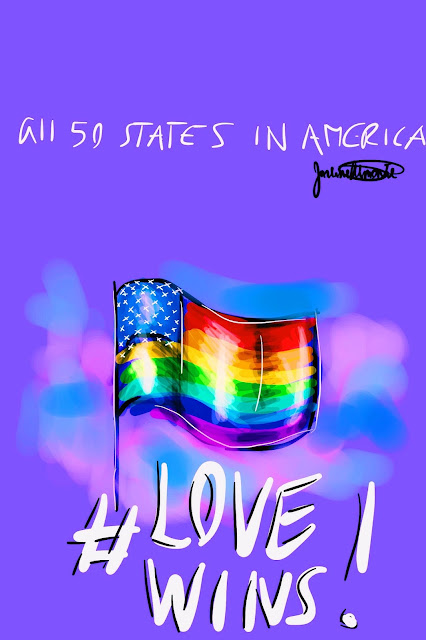 LEGALIZATION OF SAME-SEX MARRIAGE IN AMERICA
We're truly happy that same-sex couples are able to be officially tie the knot in all 50 states! The next step for 2016, hopefully, is for same-sex marriages to be legalized in more countries and their relationships to be accepted!

WHAT DIDN'T MAKE IT TO THE LIST;  1.PEPE THE FROG,  2.DONALD TRUMP (ISN'T DESERVING OF ART),  3.THE FIGHT TO REMOVE THE CONFEDERATE FLAG FROM THE POLE, ETC.

*(Not in order of importance)

EVERYTHING THAT HAPPENED IN 2015

"In 365 days, a lot can happen. There are so many moments made within a year, and it's important to look back on them! Marvel at what you've done. This year I've experienced my lowest lows and my highest highs. This year we've been brave, friends. We've failed, cried, and we've laughed until our tummies ached. My mind is still a war zone, but a slightly more peaceful one. Excuse this for being a little less social justice related and a little more interpersonal, but think about your past year. Whether it wasn't the best or it was amazing, wild, and everything you hoped it would be, you've grown. And I'm proud of you. I'm proud of you for growing, changing, and surviving! It's hard sometimes. I'm proud of myself for making it. We made it, kids! I truly hope 2k16 is radical for you, let's make it that way. Okay, well, be nice and eat your veggies and listen to wicked tunes!! Also, maybe if you want subscribe to my youtube channel, it means a bunch. Happy New Years!! :^)" - Malea Moon 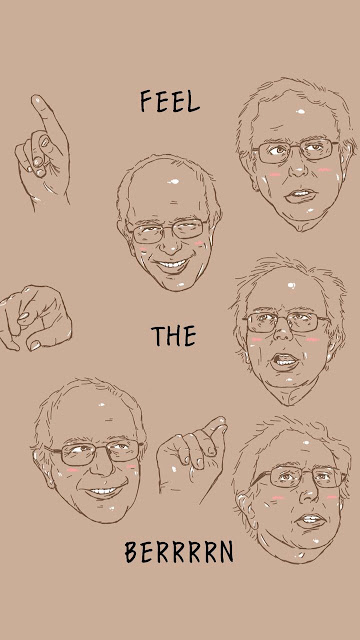 2015 was a huge  year for presidential candidates, and of course we could not ignore the amazing Bernie Sanders. He truly wants to help out minorities in America and is opened to learning more about what he could do to better his campaign and himself, as both a leader and a person overall. We hope we can "feel the bern" for 4+ years starting in 2016 if he becomes elected as president!

WE HOPE EVERYONE ENJOYS THEIR NEW YEAR'S EVE AND 2016 WILL BE A YEAR FULL OF HOPE, HAPPINESS, SUCCESS, AS WELL AS NEW LEARNING EXPERIENCES. BE SAFE!
2015 apple of your eye artist blacklivesmatter blm christian equality Flash of 2k15 gay marriage Jarline malea social media