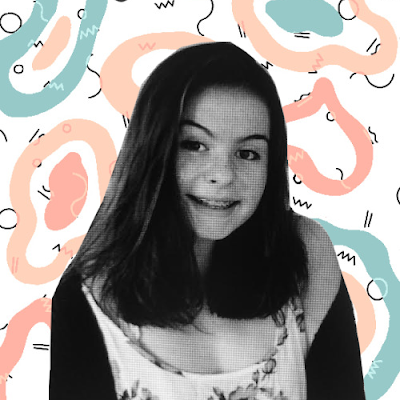 Sophie Maguire, at the age of 14, already has more talent in a single strand of her hair than in ten of my bodies. Sophie is a kickass addition to our team, being a co-photographer editor, with her ability to blend colors well together and position her models just at the right angle for perfection. We Facetimed for the first time on the 12th of October and quickly made the atmosphere filled with jokes about being awkward and nervous laughing disappear through consequential events of false injury alarms, a sudden black screen, and a scream. Sounds like a beginning of a horror film right? Nah, just an interview with Jazmine.

To say the conversation started smoothly would be a lie. The beginning, just like the beginning of a friendship with me, is a statement filled with apologies for things I haven't done yet. Lucky for me, Sophie seemed to be on the same boat. Ah, Sophie, row on my dear one.

Jazmine Alcon: I'm sorry for how awkward this is already going to be, you're kind of the first person I'm interviewing so in a sense you're my tiny guinea pig for experiment.

Sophie Maguire: It's fine! [Laughs] I'm gonna be awkward too so don't worry about it.

Jazmine Alcon: Okay, so first questions first, where you do draw your inspiration from?

Sophie Maguire: Maeve is one of my bigger inspirations, along with Lauren Tepfer (@s.ilver), Jungmi (@jngmi), @eolhcsheppard, and Petra Collins. Also, @shittyfilm on Instagram, which is kind of weird because I found out she goes to a high school like 20 minutes away from me.

When and how did you first start photography?

I went to a One Direction concert a few years ago and figured I needed a professional camera to capture the memories of that night. So, I got one and took pictures with it. I didn't really think it would lead to anything but then, I went to the beach after and thought "I can take pictures of other things with this too!" I've definitely gotten better with it over time.

What do you want to be when you’re older?

I want to be a photo journalist or a fashion photographer. With fashion photography, everyone's looking for different things all the time and there's a lot you can do with it. I like it better than than still-life photography because it always changes. I feel a lot more accomplished creating my own image rather than taking a picture of something that was already there.

If you could be anyone for a day who would you be and why?

I would want to be Daria Kobayashi Ritch because she has photographed for Nylon Magazine, I would love to photograph for them one day. They're like my dream magazine. She just photographs a lot of really cool people all the time and all the people she photographs are people I admire and look up to, like Amandla.

What do you want to say to young artists out there who are still trying to find themselves?

Don't do something just because everyone else is doing it. Everybody else has a different perception to what is pleasing to the eye. Don't take photos, draw stuff, or paint stuff of things that you don't necessarily like just because other artists are doing it. Just be yourself and love yourself. Find your inspiration and build off of that. Don't copy other people's work because you should find out what you like and be better.


Here are some of Sophie's works that can make anyone feel like their soul is leaving their body and moving to a better place: 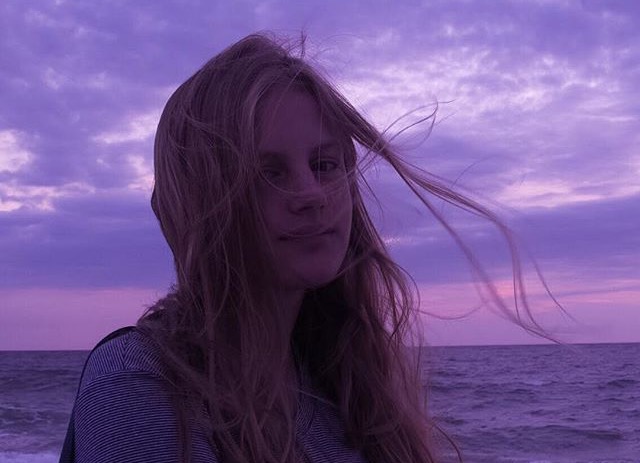 Zoe on the beach the night we got locked out. 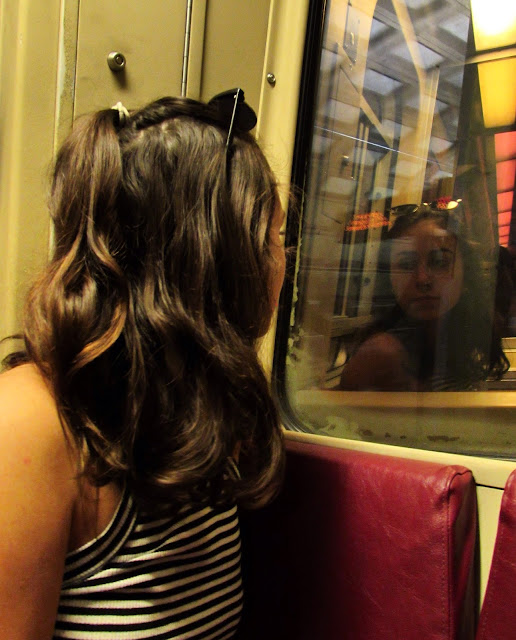 Maeve looking at her reflection on the train. 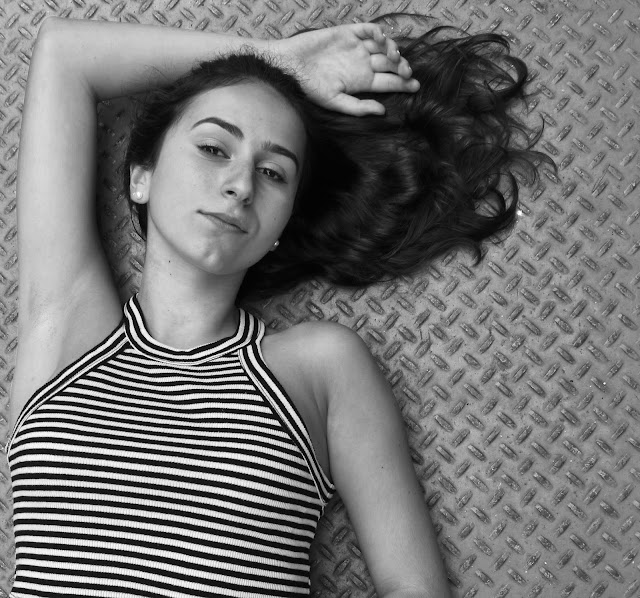 Maeve laying down on a street we didn't know the name of. 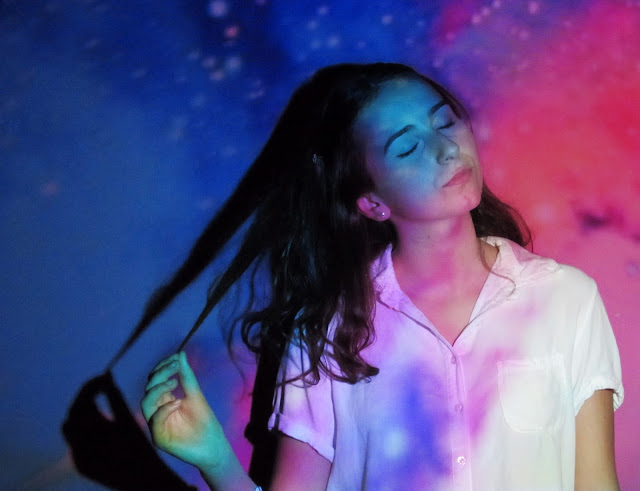 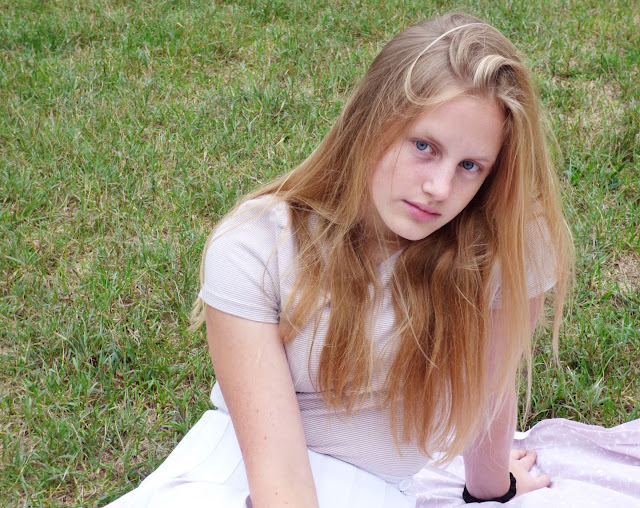 Zoe in the park, pretending not to be freezing. 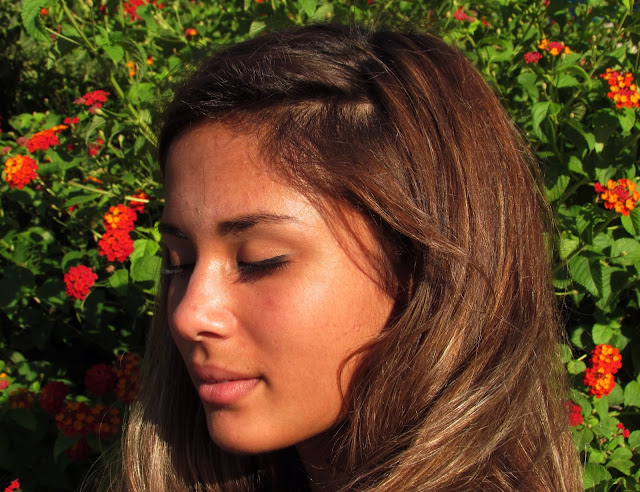 Julia closing her eyes when the sun was too bright.