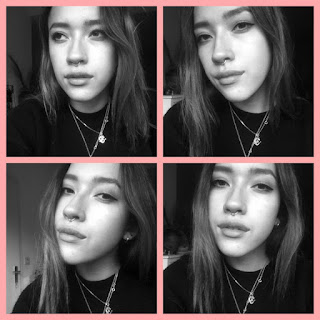 Think of teenage runaways, rebellion, dialogue that hits home, scenes that make you want to curl up and cry or pack up your shit and go your own way. Pema's photos fit all of that and more. I promise you this isn't an ad for an upcoming movie Pemza is directing (we wish...that movie would be another level of kickass), we're just simply stating facts. Her photos make us want to drop our "responsibilities" (aka school), grab some friends, sneak out in the middle of the night, and go on a roadtrip. Her photos contain a strong wave of nostalgia that will knock you right over. You'll spend hours looking at her photos and wishing you were back reliving certain days or wishing for a momentous moment to come in the future.

Pema never disappoints with her play of colors and manipulating them to look straight out of a film. She's one of the most underrated accounts on Instagram, but one to definitely watch out for. Her photos individually are brilliant and unique but put together, they flow smoothly. Her ability to make simple moments look so... special is something that doesn't come by often and is to be appreciated.

Where do you draw your inspiration from?
Everything inspires me really! Whether it’s my friends or family, the films I watch, the books I read, the art I see, nature around me, even a feeling can be inspiring. But I think what inspires me the most is music. My music taste changes a lot from different seasons, and so does what I make.

When and how did you first start photography and art?
I don’t know exactly, but I’ve always been surrounded by art since I was a kid. My mom adores painting and art while my stepdad loves photography and music, both of them have been very influential in my life and still are.

What do you want to say to young artists out there who are still trying to find themselves?
Your whole life is about finding yourself, creating your own persona. Everything you went through builds who you are and makes you, you. So there’s no rush in “finding yourself” because your life will be a long journey of you changing and shifting into a new you every day.

Would you rather see in stripes or cheetah print for the rest of your life?
Stripes. I’ve never been a big fan of animal prints.

Describe the color blue to someone who's blind
Blue is a brief summer breeze that you wish it could have gone the whole day. It’s the ocean, the warmth and calm of the sea followed by the sound of waves. But it also means sorrow, melancholy. It’s the feeling that engulfs you when you’re sad.

Here is a sublime photo series created by Pema:

"I was in Poland for some family business. We stayed in this typical hotel that I found really beautiful. It had a nice Wes Anderson-ey feel to it and I loved it. We only stayed one night there but it felt a bit magical. Barely anyone was there since the hotel is in a really small town and it was a weekday, we felt like we were alone in this monstrous building." -Pema 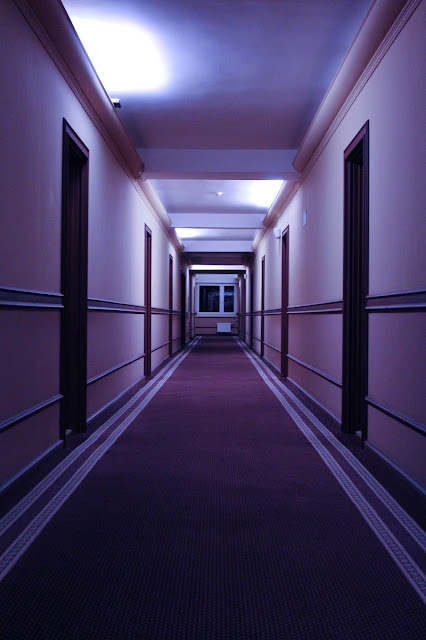 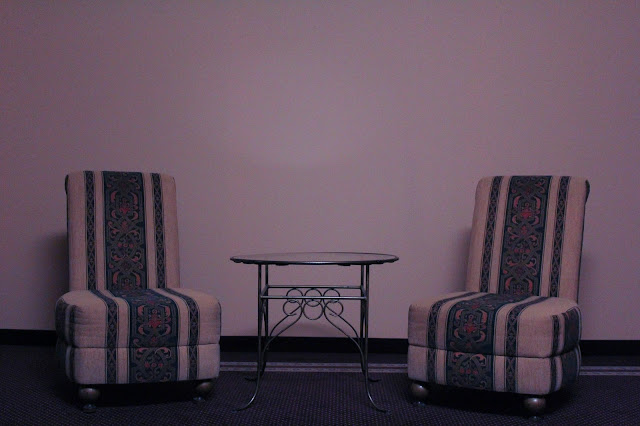 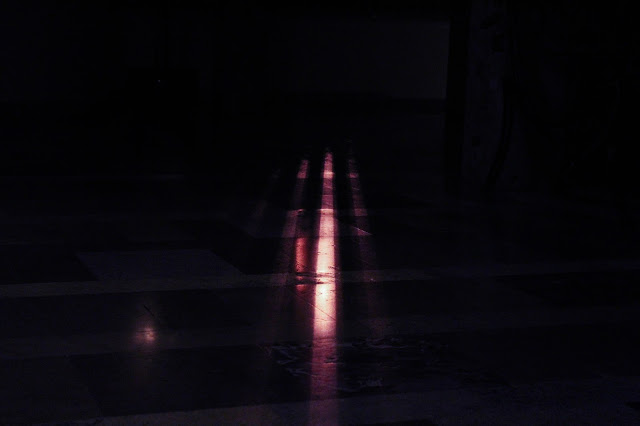 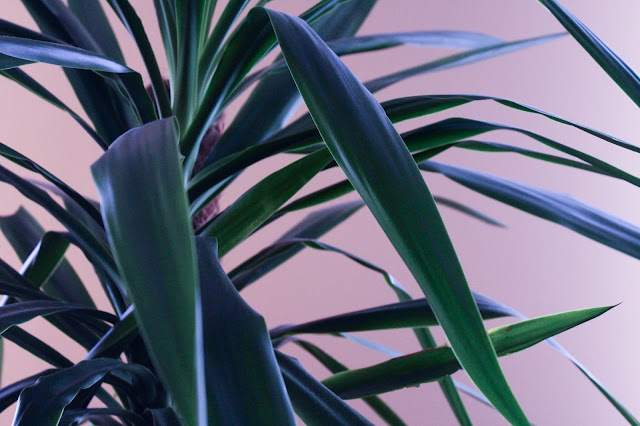 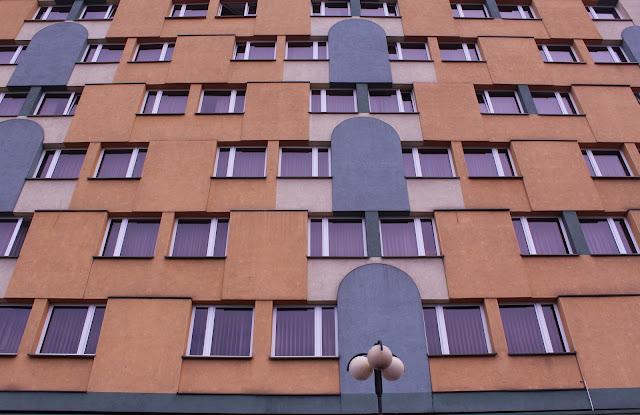 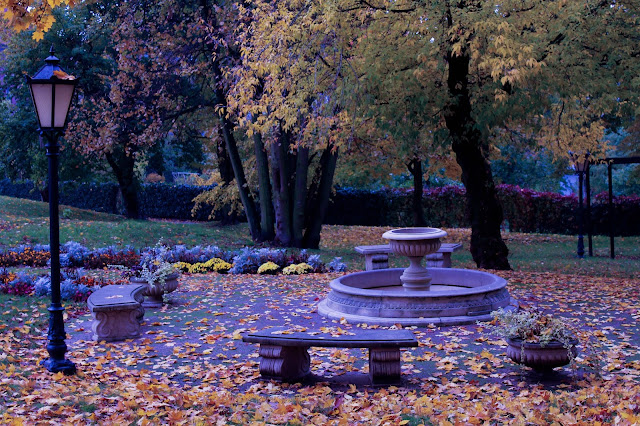